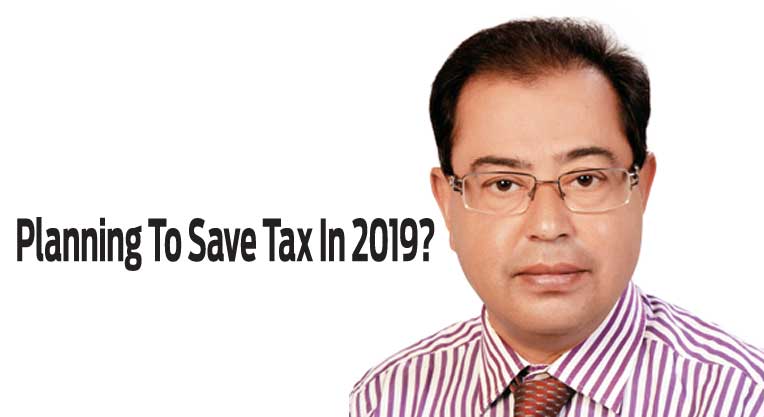 It is the time of the year when investment proofs, insurance premium receipts and other documents related to investments have to be submitted for tax deductions under Section 80CC.

Out of the various options that we have, to claim rebate under 80CC, the best instrument over the years have been the Equity Linked Savings Scheme (ELSS) of mutual funds. ELSS are investments instruments available in the equity market via the mutual fund route with  tax-saving benefit. Every asset management company has these schemes but with some subtle differences such as variations in objectives and compositions in them. For example, some funds maybe predominantly invested in large caps, making them less aggressive than the ones  invested in mid or small caps. On the face of it, various ELSS may seem similar but their portfolio management style and composition is something that sets them apart.

Now how  to decide between the various schemes? Before focusing on that, let me explain the idea of a SIP in an ELSS because a lump sum inflow in ELSS to avail tax rebate is preferable but difficult to do as it may disturb our annual budget to some extent. However, a SIP investment in an ELSS may ease our financial burdens to  quite an extent.

A SIP in an ELSS is a very prudent means of saving tax and at the same time accumulating a good corpus over a period of time. For example, while forking out `50,000 at one go can be cumbersome, investing `5000 in an ELSS will be much easier. But, remember that the last installment will also be locked in for three years and so on counting backwards.

I would suggest, opting for a systematic withdrawal plan (SWP) after a lapse of three years, wherein every month, the money from ELSS will come in a first-in-first-out-fashion. However, it is a better idea to leave the ELSS invested as long as possible to receive better returns.

An young investor can choose a mid cap  ELSS fund with a lock-in period of minimum three years. However, is she can continue it for a greater number of years it would be a good idea as mid-caps tend to perform better over longer tenure. Also remember that today’s mid caps are tomorrow’s large cap.  Hence, when their values unlock they can yield superior returns. While, large caps ELSS schemes are meant for and conservative investors,  the mid cap funds have a propensity to grow faster and better than  the  former, which are steadier and have conservative growth prospects.

The decision to select the right fund  depends on the age profile, risk appetite and the time horizon of the investor. The ELSS have a lock-in period of three years and the maximum investment amount which one can invest is up to `1,50,000 to claim tax rebate within a financial year.

However, having said that, ELSS are normally construed as they are meant for investment of `1,50,000 and for three years only, which is wrong; the ELSS schemes are one of the best means of investing in mutual funds as they do not face redemption pressures like other schemes due to their lock-in period. Hence they usually provide better returns over the long term.

What I mean is to emphasize here is that ELSS are a very good means of investment and should be chosen for their performance and must not be seen only as a tax-saving instrument. The reason for a superior return potential of an ELSS is because, the fund manager faces a lower redemption pressure than a normal fund due to the characteristics of the fund of a three-year lock-in period as stipulated by the government as a tax saving instrument.

So, are you already planning to invest in an ELSS plan this year? If so, then you must go ahead.

The author is a wealth advisor and Founder, Tangerine Ideas

Securing The Future From Your 20s