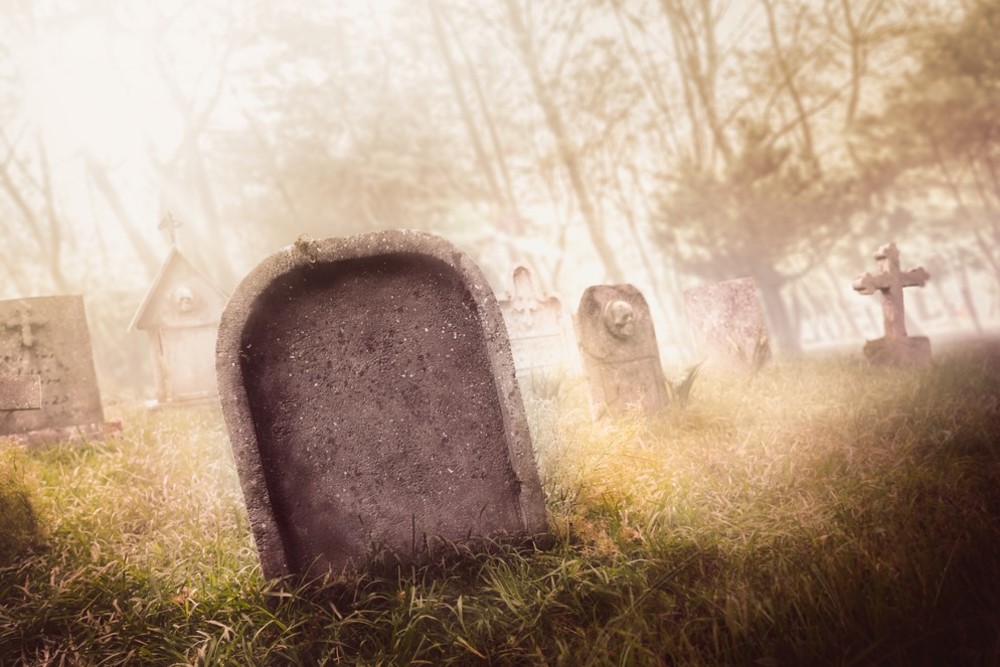 Owning responsibilities of family members is very crucial in life, which one has to ensure during one’s very lifetime.  That is the space where term insurance plays a decisive role. However, people are often ignorant of the kinds of deaths term insurance does not cover under its purview.

Term insurance plans are bought to take care of family members during the policy owner’s death or in the unfortunate incident of permanent disability.

Not all kind of deaths are covered under term plans, there are certain exclusions, which could lead to claim rejection and one must read it carefully before buying the policy.

Popularity of term insurance continues to be relative. While it has gained some popularity in the last five years or so, yet penetration is only about 24 per cent for the urban markets.

Sharing her views on this very trend, Gayathri Parthasarathy, National Head, Financial Services, KPMG in India, says that term insurance in India has an extremely small market and constitutes ~5 per cent of the new business premium in the retail segment. The penetration of term insurance is extremely low owing to lesser awareness levels. Term plan stems from the original concept of life insurance where one pays a premium to safeguard income for dependents in case of death.

This type of insurance plan is availed by both service people and business persons alike.  “Service people or professionals take this as this is the cheapest insurance and also most flexible; where people are moving cities or countries during their work, term plan becomes flexible and not a burden,” says Shweta Jain, CEO and Founder, Investography.

Term insurance assures  a family financial protection after sudden death. However, there can be circumstances where if something unfortunate happens to you or you  suffer from any critical illness, which  results in huge financial loss. Under such situations, your insurance rider comes in.

“One should always look for riders while buying a term plan. Riders are basically add-ons to your basic term policy and work as a tool to boost your insurance coverage without having to buy a separate policy altogether. However, one does not need to buy all the riders because as a policyholder, it is very important for you to choose the right riders that make sense for you,” says Santosh Agarwal, Chief Business Officer, Life Insurance, Policybazaar.

In case of death due to an accident, the sum assured of the accidental death rider is payable in addition to the normal term insurance death benefit.

This rider when added to base insurance plan makes it the most economical way of protecting against major life-threatening diseases like cancer, heart attack, organ- related diseases and stroke.

Any life insurance policy that is worth buying is also worth keeping. However, there can be circumstances where one becomes disabled due to any accident or get diagnosed with critical illness leading to inability to pay future premium. Under any such situation, all  future premium  will be waived off till the end of the term rider.

This rider kicks in if the assured becomes permanently disabled due to an accident as all accidents does not always result in death. If the life assured becomes permanently disabled in an accident, then she is paid the sum assured Gayathri says the key aspects to look for when choosing a term plan are -- the claims settlement ratio of the insurer and review on the convenience of the claims process, the premium that one is paying for the sum insured, the critical illness riders provided, the sum insured value, which should adequately cover in case of any unfortunate incident and the adequacy of the policy tenure.

However, there are several kinds of deaths, which are not covered under term insurance. As Renu Maheshwari, chief executive officer and principal advisor, Finzscholarz Wealth Managers explains, suicidal deaths are usually not covered during the first year of policy. A lot of policies do cover it from second year of the policy though. If the insured dies due to his involvement in criminal activities, the nominee will not get the money. Criminal’s death due to other causes will be compensated to the nominee though. “The beneficiary cannot file for the claim if the insured is involved in any criminal activity and dies owing to the same reason. The insurance company is not liable to settle the claim if the insured is murdered because of his involvement in any kind of criminal activity. ‘Death due to the involvement in any type of criminal activity as defined by law’ will not be covered under the term policy. However, in case policyholder holds a criminal record and dies due to any natural uncertainty or covered cause, then the beneficiary will get the sum assured,” confirms Agarwal.

However, then what happens if the nominee has a criminal record? In such cases, the insurance company holds every right to withhold the payout indefinitely. The claim will only be settled when the nominee will be given the clean chit from the case and the charges. The suicidal exclusion is applicable for the initial one-year period from policy purchase date and thereafter suicidal deaths are covered in a term policy. In order to control the moral hazard risk, most life insurers cover suicidal death after the initial period of a year. Therefore, if the insured commits suicide within the first year of the policy term, then the nominee will not get the death benefit, subject to terms and conditions. In a group insurance policy, the suicide is not covered due to the reason that these policies have the tenure of one year and suicide is usually covered under the life insurance policies after the completion of one year.

Further Maheshwari explains that death happening due to the effects of alcoholism are also excluded. Insurance companies do not issue policies to alcoholics. It is a material fact to be disclosed while buying the policy. Drug abuse is also an exclusion in term policy.

“When the policy holder did not disclose his/her habit of smoking and died due to reasons related to that, the nominee will not get the sum assured of the plan,” she adds. “Most life insurance companies do not issue term life cover to the people who drink more often and therefore death under the influence of alcohol or any other narcotic substance is not covered. In case the policyholder has not disclosed the drinking habit and dies under the influence of the same, then the insurance company holds every right to reject the claim,” says Agarwal.

Adventure enthusiasts and persons involved in hazardous activities are usually excluded from the term policy. Activities like chasing a hurricane, rafting, paragliding come under this clause. There can be separate special policies for such people.

Also, death during childbirth is usually not covered in life insurance. Though pregnancy-related treatments can be covered under health insurance.

“Life insurance companies usually do not issue policy to someone who is five-months pregnant. However, if someone already has the term insurance, then death due to childbirth will be covered and the payout will be given to the beneficiary,” says Agarwal.

Life insurance may not cover death due to natural disaster such as earthquake and flood.

“Wars and catastrophic disasters are usually an exclusion. These clauses need to be looked at carefully while buying the policy,” says Maheshwari.

While availing a term insurance is important, it is very crucial to look into the various pros and cons before investing in it.

How To Survive A Salary Cut Or Job Loss

SME STOCKS READY TO BOUNCE BACK?

Does Maharashtra Need Another Stamp Duty Waiver to Support the Real Estate Sector?