Home »  Magazine »  One Lie Enough To Question All Truths 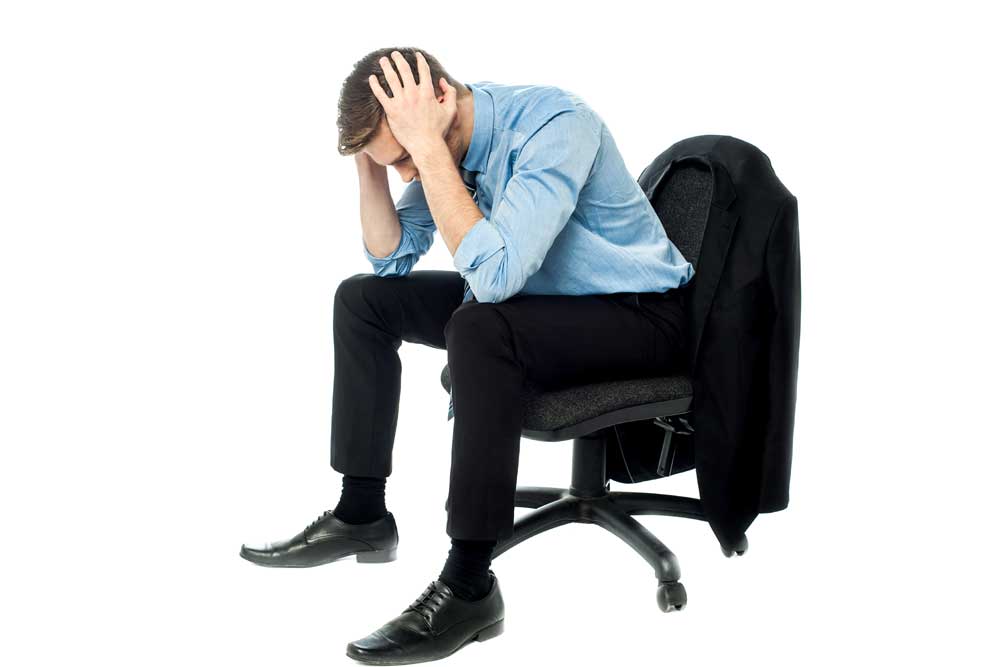 People work hard and save money for their rainy days. But what happens when they suddenly come to know that the bank where they have deposited  all their hard-earned money has gone bust?

This is exactly what has happened to Punjab & Maharashtra Cooperative (PMC) Bank’s customers. This brings forth the fact how important it is for customers and depositors  to be aware of a bank’s health from the very outset.

Skeletons have started coming out of the closet with the PMC Bank incident. It is certainly pointing towards the laxity in regulation. The government and the Reserve Bank of India (RBI) are now trying to work hand-in-hand to salvage the situation in this particular bank. But this incident can take place in any cooperative bank unless the authorities become more vigilant.

So how do common people analyse the health of a cooperative bank before depositing their hard- earned money?

“It is difficult to analyse a bank for an individual. The only confidence is that the RBI is there to monitor it. In a cooperative bank it is important to know who all are there in the management; which company or which politician is running it. Lending in cooperative banks may happen more to the company or the individual, attached with the board,” says Deepak Narang, Director, Asset Reconstruction Company.

This points out where PMC Bank lacked scrutiny.  It had fraudulently extended heavy loans to Housing Development & Infrastructure Limited (HDIL), putting thousands of other customers’ deposits at stake.

The suspended MD of PMC Bank, Joy Thomas recently informed the RBI that the bank’s exposure in HDIL was over Rs6,500 Crore, which is 73 per cent of its entire assets worth Rs8,800 Crore. This exposure is four times more than that of the regulatory cap.

It is unlikely the customers would ask the bank for its balance sheet, while depositing their money.  Simply because, they think RBI’s norms are already laid down and  banks abide by them.

Suggesting on how to remain  insulated from these traps, Dinesh Kanabar, CEO, Dhruva Advisors says, “First and foremost, it is not advisable  to put all the money in one basket. One should divide it keeping in mind  if there is a temporary dislocation in the bank’s operations then they will  be in problem.”

“At the end of the day it all depends on the quality of management or the Board that is managing the bank. There should be enough independent members on the board of these banks rather than being led by some groups,” he adds.

Experts clearly suggest, it is the duty of the RBI to properly monitor the activities of these banks from time to time in order to avert  bigger fiascos.

R Baskar Babu, MD and CEO of Suryoday Small Finance Bank also harps on the same point, saying, it is important to look at the track record of the directors of the bank. “It is important to check whether the bank has scheduled status for small depositors or not”, he says.

After the PMC fiasco, the RBI has stopped its paranoid customers from withdrawing their deposits from the financial institution and stipulated that each customer can withdraw only up to Rs25,000. Following this, customers met finance minister Nirmala Sitharaman in Mumbai to seek the government’s intervention in resolving the matter.

According to reports, the government and the RBI have started working on a better framework for the oversight of cooperative banks.

Narang says RBI should scrutinise cooperative banks from time to time to ensure that no wrongdoing is taking place. RBI is in a much, much better position than an individual to understand whether people should keep depositing money in these cooperative banks or not.

Cooperative banks are more vulnerable and fall prey to wrongdoings as they are often run by an individual who is the director of the bank or some other company, which is controlling the bank’s  board of members. 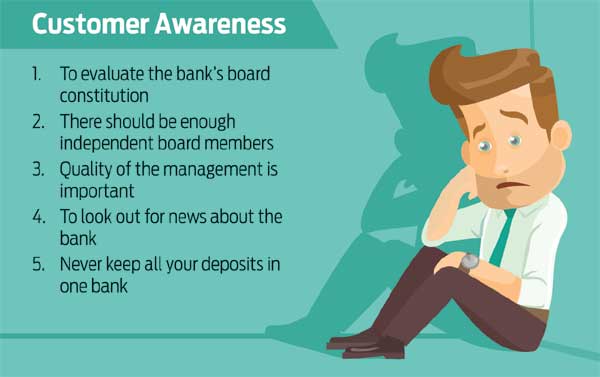 He says such manipulations are unlikely to happen in public sector banks that are cautious of the government and the board of directors who are eminent people from the industry.

Kanabar too agrees and says that at the end of the day it all depends on the quality of management or the board that is managing the bank. There should be enough independent members on the board, rather than it being led by some individual groups.

“The remedy to stop any collusion and wrongdoing ultimately lies with the RBI. There is nothing wrong with the cooperative banks. It is the RBI that has to carry out inspection from time to time. It has to be ensured that banks are lending according to the permissible limit prescribed by the RBI and not lending too much money to any particular individual or institution,” he emphasises. The onus lies on the apex bank to carry out inspection ensuring that the management is adhering to the  norms laid by it. 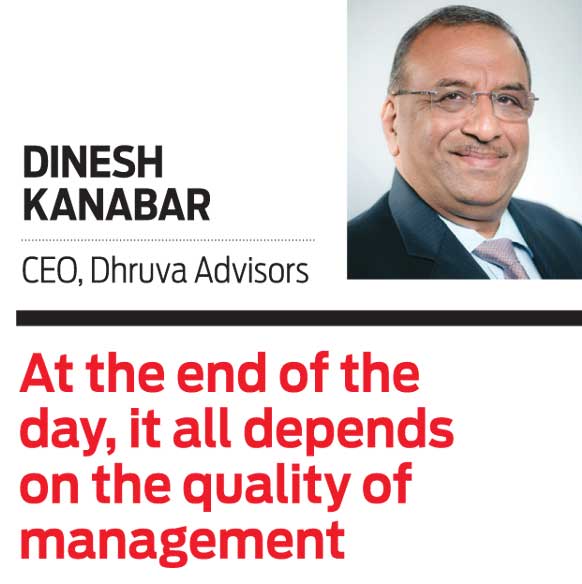 In the case of PMC, the fraudulent practices carried out for several years without the auditors—both internal and statutory—raising an alarm  about it.

The framework has already been laid down by the RBI. Now it is important to ensure that proper checks and balances are maintained.

Babu also points out that while opening a fixed deposit account, one should divide it properly among public sector, private sector and cooperative banks. One should never keep all their hard earned money  in one bank.

People should diversify their deposits with a maximum exposure  of 15-20 per cent in cooperative bank.

“Also when a person is saving for daughter’s marriage or son’s education, one should never keep all his savings in one bank,” he adds.

A cooperative bank is owned by several people. It lacks the pride of ownership and various people try to manipulate it for vested interest.

PMC Bank case is an eye-opener for many. People should be more cautious before choosing financial institutions to deposit their money.