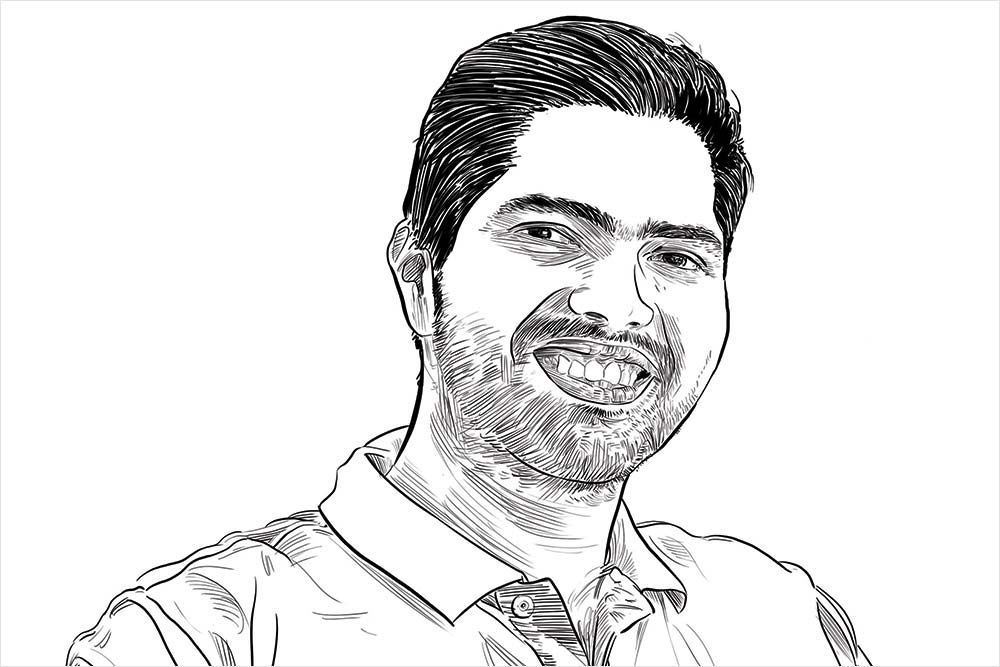 The year 2020 was unprecedented in many ways. The world came to a standstill because of the coronavirus pandemic. Cities that presumably never sleep went into complete lockdown. It was also the year that shook the financial markets to an extent that wasn’t seen post the 2008 credit crisis. In all this commotion, cryptocurrencies emerged as an asset class that hit financial markets like a storm. Cryptocurrencies not only became recognised as an asset class, but they expanded into a scale nobody had ever seen before in the financial markets.

The largest cryptocurrency by market cap is Bitcoin, and it has been around since late 2009. However, Bitcoin emerged as the single-best asset during the pandemic commotion. Bitcoin’s meteoric rise to popularity was exactly as Nassim Nicholas Taleb described in his book Antifragile.

Taleb stated, “Some things benefit from shocks; they thrive and grow when exposed to volatility, randomness, disorder and stressors, and love adventure, risk and uncertainty. Yet, in spite of the ubiquity of the phenomenon, there is no word for the exact opposite of fragile. Let us call it antifragile. Antifragility is beyond resilience or robustness. The resilient resists shocks and stays the same; the antifragile gets better.”

According to a December 2020 report published by  investment bank J.P. Morgan, $7 billion flowed out of gold exchange-traded funds (ETFs) since October, while the Grayscale Bitcoin Trust has seen inflows of $2 billion during the same period. Another survey done by financial advisory firm deVere Group found that twice as many younger investors prefer Bitcoin to gold as a store of value. The survey that included more than 700 of the company’s millennial clients worldwide stated that 67 per cent of these clients believed Bitcoin to be a superior safe-haven asset than gold.

Gold is traditionally perceived to be the asset class that hedges investors during times of financial crises. And it did, even during the stock market crash of 2020. The SPDR gold fund gave an annualised return of over 20 per cent. However, the Grayscale Bitcoin fund blows away the gold fund’s returns out of the water. The GBTC gave its investors more than 180 per cent during the same time.

The total market of gold as of September 2021 is approximately $11.3 trillion. Gold has been considered a store of value for over 4,000 years. Bitcoin has been around for a tiny fraction of that time, and BTC’s market cap is already 7.7 per cent of the entire market cap of gold. The young generation is aware that the reckless printing of money is going to drive inflation higher, and gold prices might not even catch up to the high inflation numbers. Bitcoin, on the other hand, might. The demand for BTC is phenomenal and the supply is limited. The total number of Bitcoins is capped at 21 million. It means there are only going to be these many coins in circulation, ever!

Millennials are more comfortable with using technology than their older peers. At the end of the day, Bitcoin is a technology-driven asset class tunneling its way into mainstream finance. Various reports suggest that the younger generation has less trust in contemporary financial institutions. Close to zero, and in some cases, negative interest rates favour the adoption of Bitcoin.

For any retail investor, gold investments can be a bit tricky. Storing physical gold can be a hassle. Gold bonds offer a remedy to this situation, but they come in with an initial lock-in period and are not very liquid. Bitcoin, on the other hand, is extremely liquid and is active round the clock.

Bitcoin does come with its share of problems. It is incredibly volatile. But for several younger investors, this volatility is the key to higher returns. Financial analysts often use the term risk-tolerance when talking about investments. The younger generation naturally has a higher risk tolerance compared to older investors. The wizard of Omaha and the guru of investing, Warren Buffet, said that he would never put his money into Bitcoin. This perception takes a complete U-turn if we move down towards the younger demographic of investors.

We are at the cusp of a major financial revolution. The world is steadily moving towards a technology-governed society. As the millennials become a dominant part of this society, Bitcoin and other cryptocurrencies are undoubtedly going to play a very influential role in the financial markets. BTC might just take over gold as the asset that successfully beats recession.

The author is CEO and Co-Founder of Mudrex

Learning The Tricks Of The Trade