Mistress of Her Own ‘Financial’ Fate

Home »  Magazine »  Mistress of Her Own ‘Financial’ Fate 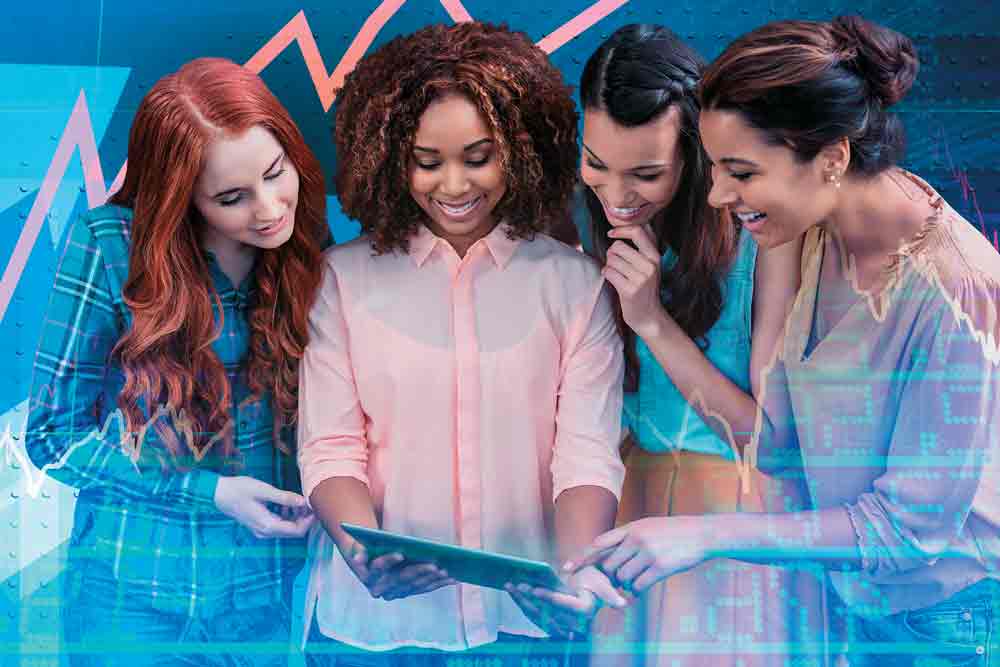 Women today have broken conventional norms to step out of their homes and chart a career for themselves. In part, this is due to the education that they now have the access to.  However, true empowerment will only come when women are in a position to not only earn money but also invest that money. According to Meera Isaacs, Dean, The Cathedral & John Connon School, Mumbai, “Women must take ownership of their money. Whatever is in their bank is answerable to them. The general thought process is that you may be earning, but the income is just put into a general kitty while the man of the house takes the major investment decisions. Every single woman has to be the mistress of her own fate. You cannot allow someone else to dictate terms.”

Yet, this is exactly what most of us do. We allow and oft times depend on the male members to make investment decisions for us. Women have always been financially savvy. Budgeting, allocation of income and expenses and managing finances of the household is something that they have been carrying off with aplomb for centuries. However, when it comes to making big investment decisions, they leave it to the men. “During a meeting with one of the top most women lawyer’s I learnt that her finances were managed by her husband. Being a woman banker with two decades of wealth management experience, this wasn’t a revelation. I have seen the most qualified women doctors, Bollywood actors and  architects being often petrified with the term money management. These extremely intelligent, qualified and capable women often get a cold feet and the onus quickly moves to the man of the house. It’s definitely disappointing to see this time and again, and in my own way I have made conscious steps to change that around me,” shared Zohra Merchant, Managing Partner, Private Client Group, WGC Wealth. The question then is, what perpetuates this seeming lack of ability to take investment decisions? Is it that women are just not well informed? Is it that they do not have the necessary financial education or find it difficult to grasp financial concepts? Or is it simply a matter of societal conditioning? It is possibly a conflation of all of the above.Naghma Mulla, COO, EdelGive Foundation, shared an interesting analogy. “When women began driving, marking their entry into a former, quintessentially male domain, there was scepticism, (often created and enhanced by male counterparts) on women’s prowess to do so efficiently. Over time, and after myriad messages and memes, what was a technical skill became a gendered one. In a similar fashion, the fallacy that women, by and large, cannot be astute investors was germinated and grew gendered over time. Majority of women, across classes and other demographics, without MBAs or with them manage the finances of the largest institution there is. Therefore, there is no reason why gender should determine your driving or investment skills.” This is telling in so many was. There is a strong societal conditioning that tells us that there are some things that men know best while there are other things that women know best and that the two can never cross paths. “There is a silent conditioning that we women need to aggressively get rid off,” stated Mulla. It is perhaps equally, if not more important, to glean knowledge to arm oneself with the ability to make informed decisions. According to I. V. Subramaniam, Director, Quantum Mutual Fund and CIO,Quantum Advisors, “Investment decisions are tethered to two factors. One is financial education and the other is the confidence to make the investment decision. Both are interdependent.” Women need to have the confidence to take investment decisions. This confidence will stem from knowledge. If money is a primary need then learning to handle money should be an integral part of any individual’s education. Today, we are adopting digital journeys like never before. We must harness technology to facilitate and encourage financial education. “I always advise my clients to include women in active management of their wealth not just in an event of eventuality but to empower them so that they make their own decisions that are not guided by relatives. For which, education series for the wife and daughters is the first step. While incrementally they grow into managing money, the initial reluctance can be addressed at an early age. Managing financial health of an individual is imperative and should be inculcated in schools just like physical education or yoga. Preliminary learning like opening a bank account, how pocket money in bank rather than in cash helps grow money (interest), online access, fixed deposits and Systematic Investment Plan. Mostly reluctance and fear of decision-making holds women from investing and gold becomes an easy and the only choice. Seamlessly, including games like Vyapar or monopoly subconsciously help sow the seeds of taking decisions and managing money with confidence  and discipline”, shared Merchant.

For us, as a society, to be able to change the narrative, all stakeholders need to participate. Financial institutions and the regulatory bodies are doing a lot to spread financial awareness amongst people. The Mutual Fund Sahi Hai campaign by the Association of Mutual Funds in India and the investor education programmes run by the various asset management companies in India have simplified the concepts of savings and investments for many Indians. However, the target audience for most of this communication is in the 25 plus years age group. These are people who have already entered the work force and are earning money. When we talk about savings and investments, one of the first things that we propagate is “start early”. Indeed, we should start early. As early as school. According to Mulla, “There is a lot of private facilitation towards this cause of financial education for all. An eco-system to augment this cause already exists. Schools needs to have a desire to plug into this eco-system”. Schools can play an integral role in facilitating financial education. “Whether boys or girls, there should be a conscious accommodation of financial learning and education in our syllabus”, further adds Mulla.

We are introduced to the concept of consumption and money at a very early age. Even savings is something which is introduced in our lives early on. However, how to multiply our savings is something that is not introduced until much later. Is it not fair that when you learn about consumption you also learn how to fund your present and future consumption? Saving alone will  not suffice.  “An informed choice is integral – and for this informed choice one needs to have knowledge and education – we are trying to give exactly this to students in the senior classes”, shares Isaacs.

The Nehru World School in Ghaziabad has a unique programme called “Startup Superstars” that they run with the aim of facilitating business and financial education. Groups of students from each class present their business ideas to their peers, one of which is selected to be run through the academic year. The school invests up to Rs20,000 in each business idea and profits generated are allocated to a philanthropic cause. According to Arunabh Singh, Director, Nehru World School, “Through this initiative, children are able to grasp the concepts of business, profit, growth and investments. They tend to value money more because they have earned it. As the programme starts to grow, we would also like to introduce advanced concepts like taxation, financial planning  and investments.”

The learnings with respect to finance and investments needs to be more organic in nature. In some form or the other, it needs to start at an early age. Starting early will help make these concepts more relatable. Consequently, when an individual begins his “earnings journey”. Saving and investing a part of those earnings becomes intuitive. 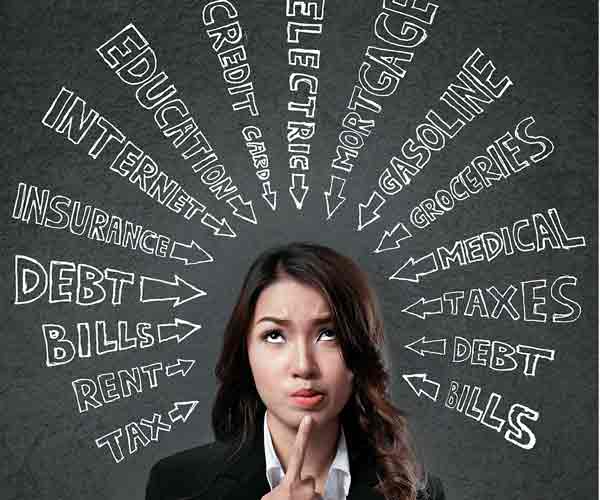 India is a nation of savers. However, this rate has been steadily declining over the last decade and is currently closer to 30 per cent. Additionally, a large proportion of these savings get channelised into fixed deposits and government schemes. “Despite consumption in the country going up, India should continue to be a nation of savers,” stated Subramaniam. While the financialisation of savings is picking up, there is a lot more that needs to be done.

Currently, 48 per cent of India’s population is female, which translates into 66 crore women. Imagine the fillip to the country’s investment climate, if, even a fraction of this population started channelising their savings into financial assets. In order to augment this change, women need to take it upon themselves to manage their money and investments. They need to understand the nuances of finance and investments such as risk, return and diversification. They need to set goals and take investable actions to achieve those goals. The ubiquity of technology is making it easy to glean more knowledge. The internet is a vast repository of information available on our fingertips. It is now easy to learn and grow. Knowledge is true empowerment and the onus to glean this knowledge eventually lies in the hands of women.

Tapping Into The Lending Space