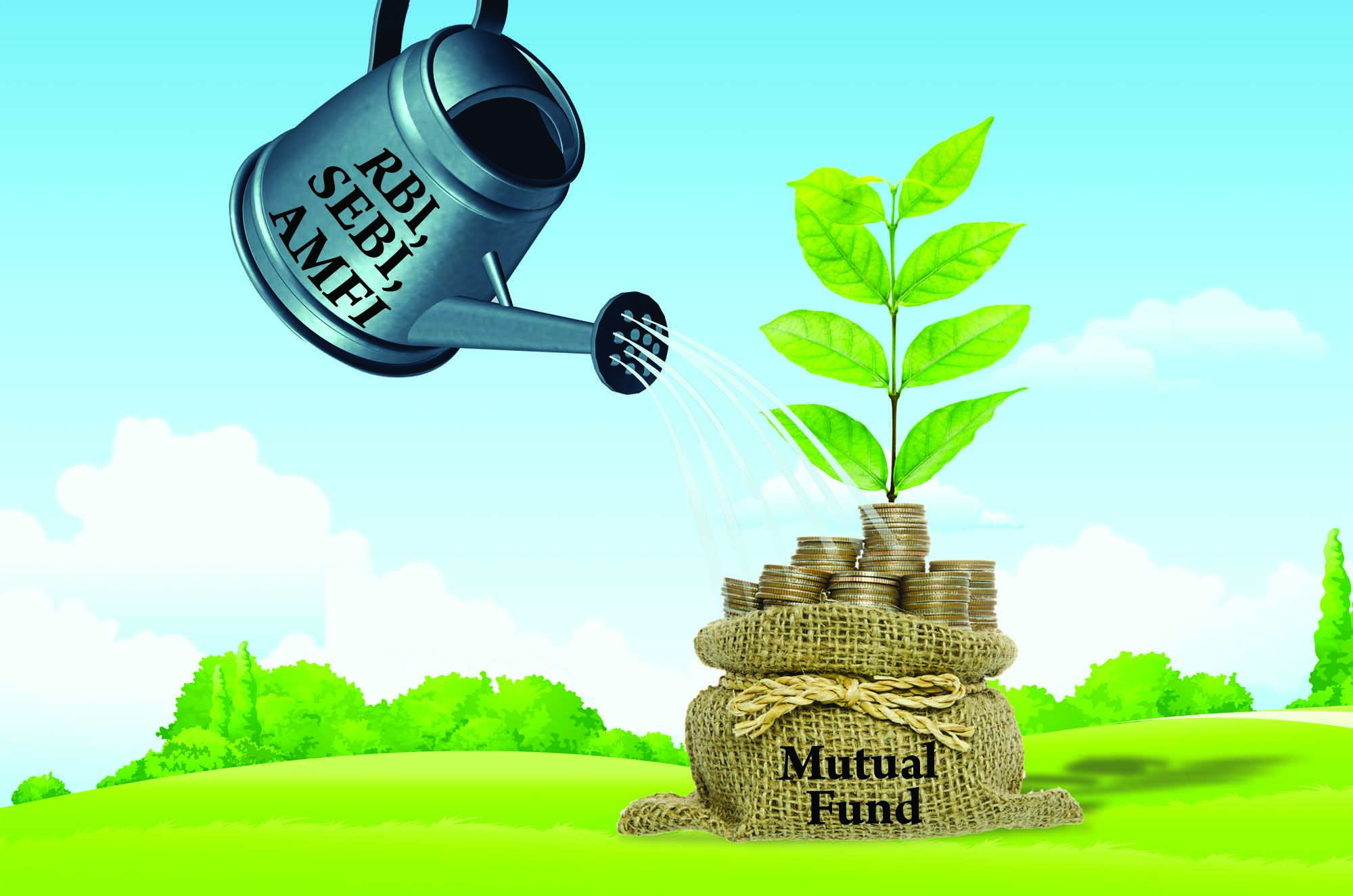 The Government has come out strongly with a huge fund meant to support the Mutual Fund (MF) industry after the recent collapse of a few funds including the major Franklin Templeton (FT) Mutual Fund.

But only `2,430 crore out of the `50,000 crore allotted for the purpose was utilized till June 11, which is more than two months out of the 90-day period allowed by the government. The low offtake could mean that most major players in the industry feel confident about their future.

An increased volatility in capital markets has led to liquidity strains in the Mutual Fund (MF) industry, forcing companies like Franklin Templeton (FT) Mutual Fund to wind up six of its credit-focused debt schemes on April 23, 2020. This was further intensified by the redemption pressure followed by a contagious effect on the overall industry.

In a move to ease liquidity pressure on MFs, the Reserve Bank of India (RBI) has opened a Special Liquidity Facility (SLF) for mutual funds worth `50,000 crore on April 27, 2020.The scheme was made available from April 27 till May 11, 2020 or up to utilisation of the allocated amount, whichever was early. This measure by the apex bank has provided necessary confidence to the investment community, when the MF industry was affected by continuous redemptions. “The very provision of the facility has provided enough confidence to stem redemptions. As on June 11, 2020, only `2,430 crore has been availed. In 2008 and 2013, similar liquidity supports were provided by the central bank that saw a very limited utilisation yet proved to be a confidence boosting measure,” recalls Raveendra Balivada- Head of Investment Advisers, HDFC Securities.

RBI has constantly provided relief to many other participants in the capital market, which has indirectly benefited the MF industry with efforts like provision of moratorium, liquidity infusion in apex financial bodies like National Bank for Agriculture and Rural Development (NABARD), Small Industrial Development Bank of India (SIDBI) and National Housing Bank (NHB) According to Association of Mutual Funds in India (AMFI), Assets Under Management (AUM) of Indian MF industry has risen 2.6 per cent sequentially at `24.5 lakh crore in May 2020, owing to growth in liquid and arbitrage funds. However, compared to May 2019, the AUM slipped by 5.4 per cent in May 2020, translating to an asset base reduction of `1.4 lakh crore. In May 2020, the largest proportion of funds of debt AUMs invested in corporate debt papers were worth `3.87 lakh crore. This segment includes floating rate bonds and non-convertible debentures. The debt AUMs deployed their funds and PSU debt funds increased to `2.04 lakh crore from `1.96 lakh crore, while the percentage share decreased to 13.2 per cent in May 2020.

The lack of access to fresh funding has also led to yield spread widening in corporate bonds, thereby indirectly impacting debt funds. Within the debt MF universe, credit funds inherently carry a high risk as they typically invest in lower credit quality papers, where the probability of default stands higher as compared to a sovereign/AAA/AA+ issue. Credit risk funds are debt funds that have at least 65 per cent investments in less than AA-rated paper. “Investors seem to be moving into debt funds with caution and money is flowing incrementally into categories where underlying credit is largely focused on banks/ PSU / PFI and AAA corporates with a good parentage and a proven track record. Thus, the flow has been seen in banking and PSU debt funds/ low duration/ shor-term funds with the underlying exposures,” explains Prakash.

Explains Balivada, “Although, majority of the AUM growth in the liquid fund at 21 per cent MoM from March 31 to April 30, 2020 can be attributed to the inflow from corporates and financial Institutions, the AUM growth at 16 per cent MoM from April 30 to May 31, 2020 clearly indicates that investors have become risk averse, redeeming from credit risk funds and deploying in safer products like liquid fund.”

They typically redeem at the end of the financial year to show cash in their books and deploy it again in the beginning of the new financial year.

The regulators - RBI, Sebi and AMFI - have been constantly working with all stakeholders to build confidence and clarity amid the chaos and panic. They have been behind the ideation of many revival measures for the MF industry. It has helped boost confidence and stopped panic redemptions. “Regulatory initiatives have been good confidence-building measures and have indeed helped the MF industry ensure normal functioning of the markets. Credit risk concerns have ebbed, following regulatory support, even as redemptions have come down,” says N S Venkatesh, Chief Executive, AMFI.

The pandemic has significantly impaired many sectors, which could witness credit pressure this year because of the slowdown in public spending and stretched working capital cycles. Further, banks remain cautious in lending corporates and SMEs and this will impact the liquidity of low-ranked corporates. Next one year is going to be very crucial for the rating actions and also from RBI’s stance on provisioning since a sharp slowdown can trigger a fresh set of defaults.