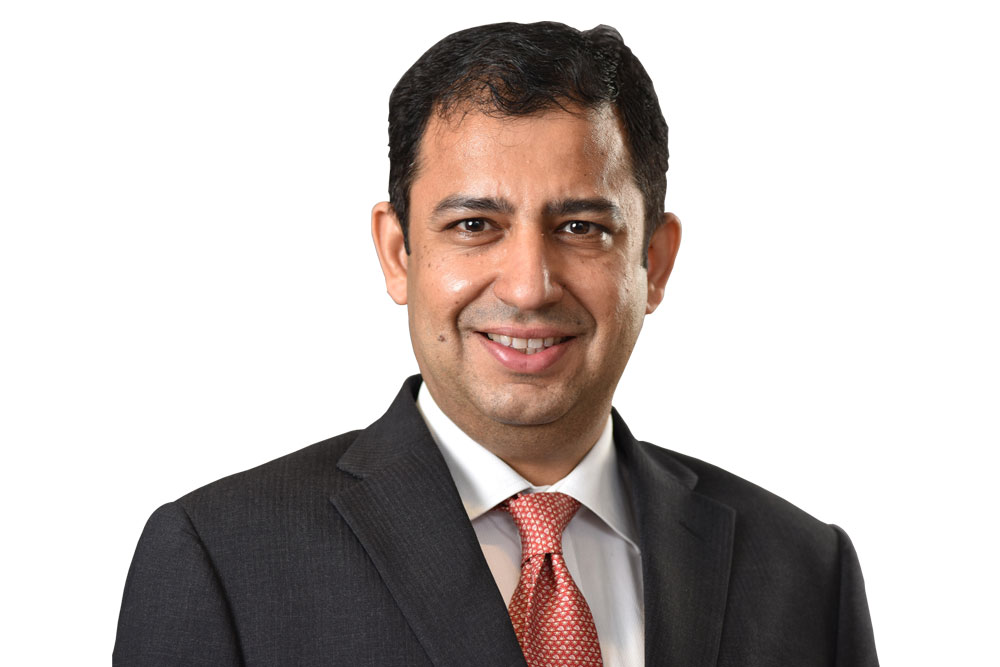 There has been a lot of discussion about the economic slowdown in India. With the real GDP growth for 1HFY2020 coming at only 4.8 per cent, there is no denying the fact that slowdown is for real and there is a sudden rise in skepticism about India’s growth prospects. Various factors, both global and local, explain this domestic slowdown.

Weak economic growth due to the US-China trade wars along with global monetary tightening since the end of fiscal 2018 led to a slowdown across the global economies. Such growth is the lowest since the 2008 global financial crisis.

Similarly, India underwent a series of key structural changes, including demonetisation, Goods and Service Tax (GST), Insolvency and Bankruptcy Code (IBC) and Real Estate Regulation Act (RERA), moving a step towards increased transparency and compliance in the economy. While such measures will help the economy move towards a steady policy framework for businesses, it has also resulted in short-term pain as it aligned the supply chains with the revised compliance frameworks. However, the continued commitment of the government towards improvement in the system has been key in terms of providing a stable taxation framework to the businesses.

Apart from several policy measures getting implemented in quick succession, the liquidity squeeze in the financial sector post the NBFC crisis has sucked up the credit flow, leading to a phase of lower capex investment and slower consumption growth.

However, the stakeholders have appreciatively responded to this crisis and the recent policy actions by the Reserve Bank of India (RBI) reflect a reactive approach to different economic headwinds. The RBI has already infused liquidity worth over `3 lakh crore post the breakout of the NBFC crisis in September 2018. Further, the rate cuts by RBI, aggregating to 135 bps over the last one year, coupled with the mandatory external benchmarking of consumer loans, is expected to spur consumption over a period of time. While in its recent policy, the RBI paused on a rate cut, it continued to maintain an accommodative stance towards future rate cuts.

The government has also been reflecting its flexibility to address the economic issues, reacting to several sectoral issues with an accommodative stance. The recent relief measures for the real estate and NBFC sector pay testimony to this fact. Similarly, IBC is making its way for the resolution of stressed assets, thus helping asset quality, strengthening of the balance sheets for banks and financial institutions.

Corporate tax rate cut from over 34 per cent to around 25 per cent is expected to attract new investments into the country. With additional liquidity due to tax savings, it is expected that the corporate capex cycle will also show signs of revival. With the government actively pushing mega strategic disinvestment including BPCL, CONCOR, fiscal stimulus is likely to continue, without compromising with the fiscal balance.

India is presently moving through a transition phase, and several factors are working in its favour, yet many of these are getting under-appreciated. With lower crude price and record-high foreign exchange reserves, India is expected to have a stable currency and competitive business environment in order to attract foreign capital.

However, the Union Budget, due in less than 50 days from now, will be the key trigger for growth. With expectations of personal income tax rate cut, coupled with fiscal package for the financial sector and other troubled sectors, the consumption growth may pick  up its pace.

Just like correction in equity markets comes without an advance notice, the opportunity to invest in equity at such valuations may also not be there for long.  It is time to trust healthy fundamentals. The economic slowdown is likely to have bottomed out and the time is ripe for the next cycle of high growth. When others are staying cautious towards the India growth story, it is time to think objectively and stay optimistic.

The author is ED and CEO, Nippon India Mutual Fund