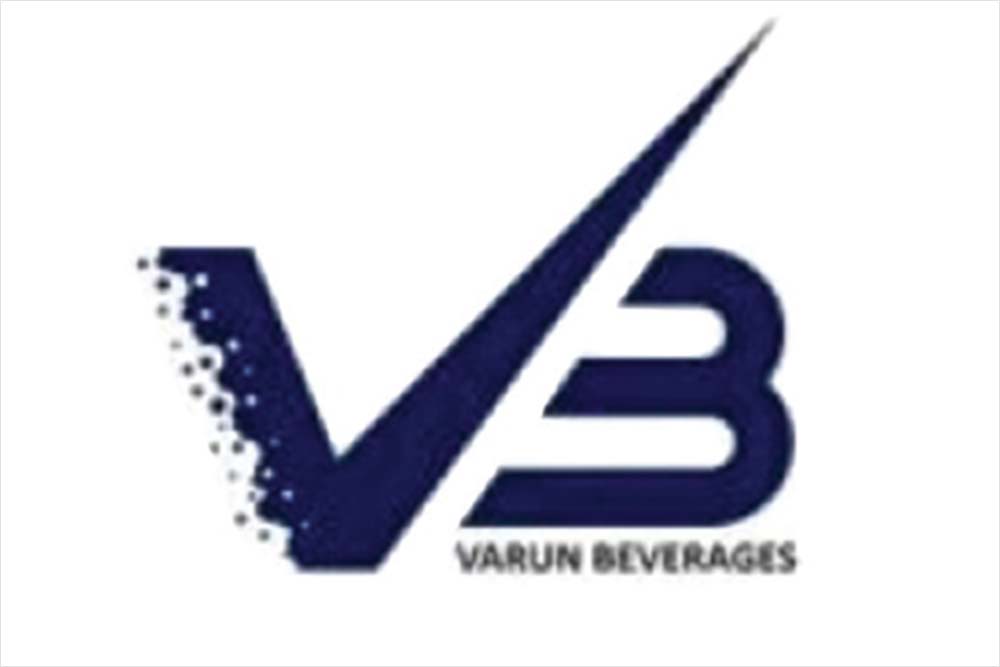 Varun Beverages (VBL), the second largest franchisee of PepsiCo outside the USA, in its third quarter ending September 30 Calendar Year (CY) 2020 posted 3.6 per cent growth in Year-on-Year(Y-o-Y) net revenues. A higher mix of better-realised products and rationalised trade promotions boost revenue growth. It is not a surprise that the company’s stock has come under the radar of broking firms.

VBL is a key player in Indian beverage industry, with operations across six countries. The company has over 28 years of strategic association with PepsiCo, which accounts for approximately 80 per cent of the latter’s beverages sales in India. The Compounded Annual Growth Rate (CAGR) of its sales volume between 2015 and  2019 was 19.7 per cent

However, overall domestic sales volume declined 6.7 per cent Y-o-Y. With carbonated soft drinks constituting 74 per cent of revenue and juice around 6 per cent, realisation per case improved by 8 per cent for the quarter ended September 30, 2020.

“Over the long term, there is a significant room for margin improvement as volumes grow and further consolidation takes place at the distribution level,” says an analyst at Karvy Stock Broking.

On the operating front, Earnings Before Interest, Tax, Depreciation and Amortisation (EBITDA) improved by 16.9 per cent in the quarter ended September 30 Y-o-Y, driven by cost-optimisation measures, implemented during the pandemic.

Profit after tax saw growth double by 99 per cent to Rs 161.47 crore on the back of debt repayment and reduction in its average borrowing cost by 7 per cent.

As per an analyst from Emkay Global Financial Services, the under-penetration and expansion of juice distribution would aid above-industry growth for the company.

“Asset turnover ratio should keep improving, leading to a healthy return on invested capital. CAGRs of sales, EBITDA and Earning Per Share are estimated at 3 per cent, 14 per cent and 28 per cent respectively between 2019 and 2022.” says the analyst. VBL’s share price has recovered by 83 per cent as on December 18 this year, from its lowest levels during March 2020.

According to a research report by Axis Securities, per capita consumption of soft drinks in India remains low at 44 bottles as of 2016 compared to 271 bottles in China and 1,496 bottles in the US. This offers immense growth potential for the company.