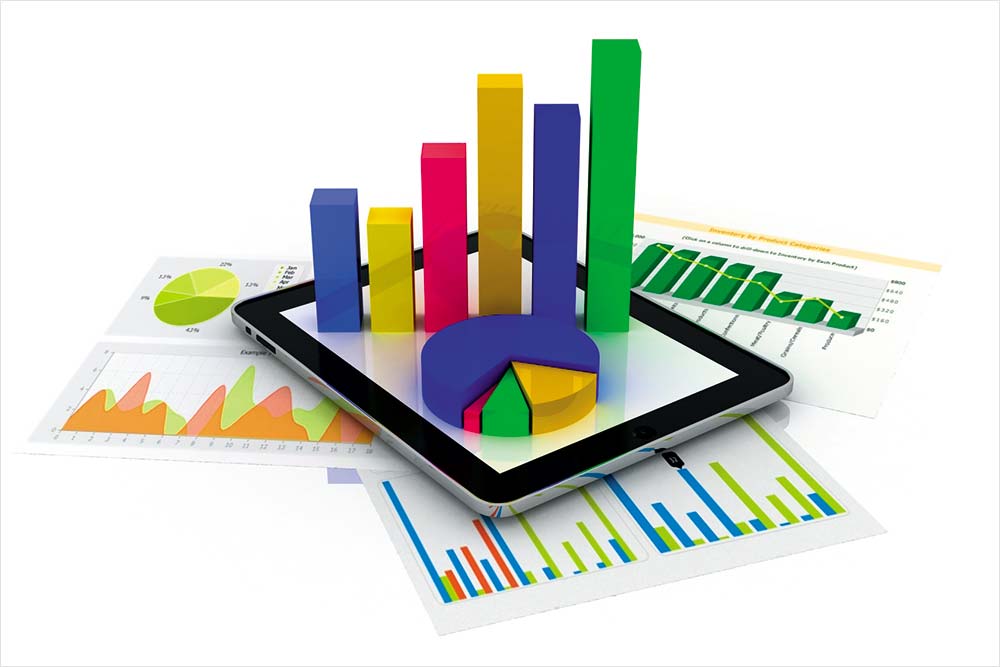 The retail inflation for January 2021 stood at 4.06 per cent, recording for the third successive fall. The decline was mainly due to a turnaround in food prices. Although the inflation is within the Reserve Bank of India’s (RBI’s) tolerance level, the high fuel prices and escalating input costs for the manufacturing sector need to be addressed. The brokerage house Anand Rathi expects retail inflation in 2021 to be significantly lower than the RBI’s guidance. However, with a record low policy rate, expansionary fiscal policy, continued liquidity overhang, and relatively high core inflation, this brokerage house expects a rate pause during 2022.

During the monetary policy announcement in February, the central bank has kept the benchmark repo rate unchanged at 4 per cent in line with expectations. The apex bank maintained a status quo on the policy rate along with an accommodative stance to unleash the liquidity in the system to boost economic growth. 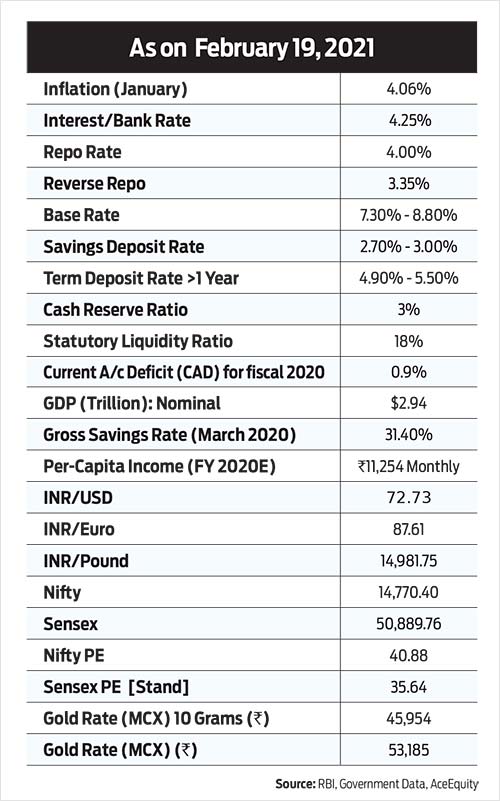 As per the Budget 2021-22, the nominal Gross Domestic Product (GDP) is expected to grow at 14.4 per cent in 2022. The RBI’s growth projections above 10 per cent for the next year along with easing inflation are seen as a big positive. This is because the inflation target has a big influence on how rates are set by the RBI’s Monetary Policy Committee (MPC). It is but evident that the government has all intentions to reduce its fiscal deficit to 4.5 per cent of nominal GDP by 2026. The present deficit is expected to surge to 9.5 per cent in 2021 and remain at 6.8 per cent in 2022. Hence, it is no surprise if the government is taking other measures to contain the deficit and improve growth.

A Small Step For Her, A Giant Leap For Herself