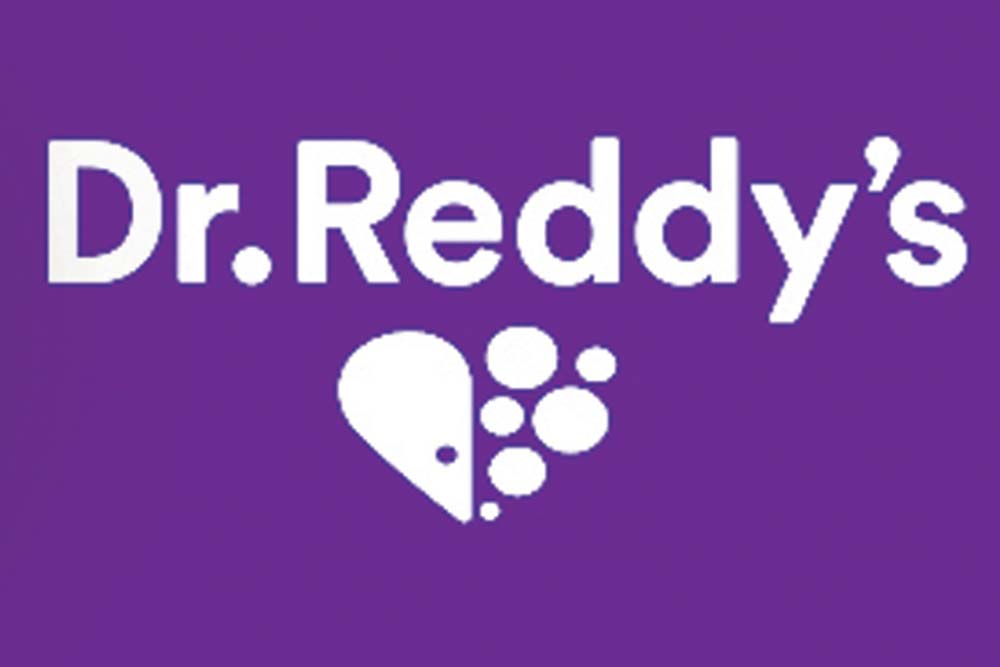 What led to a strong quarter revenue growth of 15 per cent Year-on-Year (Y-o-Y) for Dr Reddy’s Laboratories (DRL), despite challenging environment, is the diversified business model that continued to launch value-added generic products in the last two years. It is not a surprise that brokerages remain bullish on the prospects of DRL, which has gained over 70 per cent since calendar year 2020.

Being a globally integrated pharmaceutical company, DRL is into three business segments - Global Generic (GG), Pharmaceutical Services and Active Ingredients (PSAI) and Proprietary Products (PP). With a revenue of Rs 44,175 crore in the first quarter (Q1) of Financial Year (FY) 2021, GG contributes to 79 per cent, PSAI to 19 per cent followed by PP to 1 per cent. The  company’s net profit for the quarter decreased by 13 per cent Y-o-Y. However, the comforting factor is that its GG growth was up by 6 per cent on back of strong presence in Europe and emerging markets.

On the operating front, Earnings Before Interest, Taxes, Depreciation and Amortisation (EBITDA) margin for the quarter stood at 26.3 per cent with improvement in gross margin and productivity. The management foresees a 2x EBITDA on back of emerging markets. Despite an acquisition-related payment of Rs 1,499 crore to Wockhardt, its net debt-to-equity ratio stood at 0.02, reflecting a strong balance sheet position.

DRL, in September 2020, announced the settlement of cancer drug gRevlimid capsules patent litigation with Celgene Corporation in the US market. It is expected to launch a limited volume in the US after March 2022.

Analysts feel this drug has a market size of $7.5 billion. At present four players - Celgene, Mylan, DRL and Natco, operate in this space “The recent approval for gRevlimid could create a peak opportunity ranging between $250 million and $300 million revenue per year during FY23 estimated (E)-FY25E. Therefore, we have increased our target price Rs 6,200 (on 1st October 2020) for DRL (price to earning multiple of 28x to FY23E earnings),” says Ankush Mahajan, Research Analyst, Axis Securities.

As per analysts, the company believes growth visibility in the US has improved with products like gCiprodex, gVoltaren OTC (launched), gKuvan (settled for Oct-20 launch), gVascepa (launch likely towards end FY21). “We expect these assets, combined with gNuvaring and gCopaxone (uncertain timelines), to generate incremental revenues of $300 million and drive 17 per cent CAGR over FY20-FY22,” says an analyst at HDFC Securities.