Is The NFO Euphoria Good For Investors?

Home »  Magazine »  Is The NFO Euphoria Good For Investors? 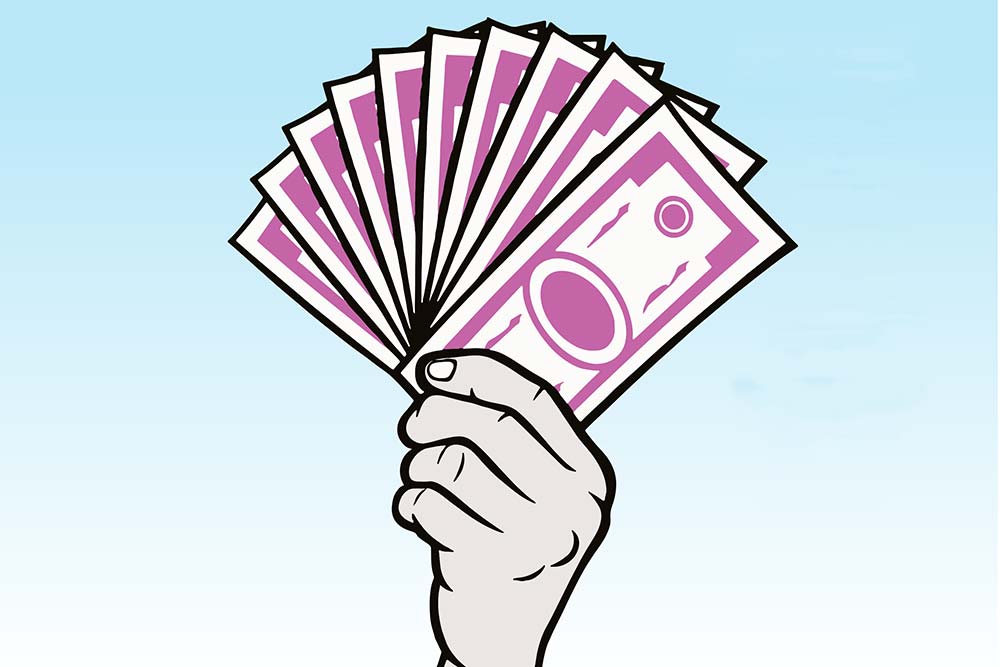 The Indian mutual funds industry is riding high on the back of a buoyant equity market. Investors’ bullishness for the equity market is visible through the growing number of mutual fund systematic investment plans (SIPs) and the flurry of new fund offers (NFOs). SIPs recorded a monthly inflow of close to Rs 10,000 crore in August 2021, according to data from the Association of Mutual Funds in India (Amfi), while in September alone, at least three NFOs were launched—Kotak MultiCap Fund, Mirae Asset S&P 500 Top 50 ETF and HDFC Developed World Indexes Fund of Funds. The industry mopped up Rs 60,000 crore through 84 NFOs launched between January and August 2021, according to Amfi.

Clearly, more and more investors are buying into NFOs. But does it really make sense to buy into every NFO that comes out in the market? Let’s explore.

Usually, it’s the small ticket size of the NFO units that allures investors. The net asset value (NAV) for most NFOs is as low as Rs 10 per unit. But it may simply be a marketing gimmick. Industry experts believe that the equity market euphoria is playing a vital role in new scheme launches, but are also worried about the way they are being marketed.

“The fundamental purpose of any NFO is to gather assets and fund houses would exploit the market buoyancy by creating buzz around the ‘new fund launch’ with a low Rs 10 NAV,” says Swarup Mohanty, chief executive officer (CEO) of Mirae Mutual Fund.

“Investors should understand that every new fund starts with Rs 10 NAV, but new funds have no demonstrable track record. So, it is better to opt for old schemes with a good track record,” he says.

Mohanty says that under the garb of NFOs, the market is flooded with too many “me-too” kind of products. “How can investors benefit from new schemes, when these schemes are offering the same underlying investment themes that are already being offered by many fund houses?” he asks.

Moreover, a lot of the NFOs are based on themes that are already available in the market. “A year ago, Motilal Oswal Mutual Fund launched a fund with S&P 500 as the underlying theme. This year, many fund houses are launching similar funds. How will these funds give variety or better returns to investors as compared to the ones already existing in the market?” asks Mrin Agarwal, a Bengaluru-based financial planner and founder-director, Finsafe India, a finance education organisation.

But this may also be happening because different fund houses want to have a scheme in most, if not all, of the categories. One of the reasons why fund houses are launching NFOs is that they want to enter into categories where they were not present earlier, says Jimmy Patel, CEO, Quantum Mutual Fund, while agreeing that there are too many me-too kind of new schemes.

After the categorisation rules by capital markets regulator Securities and Exchange Board of India came out in 2017, mutual funds had to reposition several schemes. “As certain funds were moved to different categories, there were gaps in the categories where these schemes were put earlier,” says a CEO of a fund house, requesting anonymity.

But not all fund houses want funds in every category. For instance, Mirae MF does not have any scheme in four major categories—small-cap, balanced advantage, flexicap and multi-cap. “We are already running a large-cap scheme with Rs 30,000 crore of assets under management. So, in my view, it doesn’t make any sense to launch a flexicap scheme,” says Mohanty.

You may also be at a disadvantage when it comes to the cost. “The Sebi rules are such that NFOs would always be at a disadvantaged position vis-a-vis the existing funds as their total expense ratio (TER) would be more,” says Agarwal. As per Sebi, equity funds with assets under management (AUM) below Rs 500 crore can charge up to 2.25% TER. The charges go down as the AUM goes up. Since NFOs are new, they would automatically have lower AUM, at least initially.

Too Many Schemes Don’t Make Sense

The rush to buy NFOs can add too many funds to your portfolio and that may not make sense.

Investors should not have more than six to eight funds in their portfolios and should only invest in schemes which are suitable for their financial profile instead of getting carried away, says Kalpesh Ashar, a Mumbai-based certified financial planner and registered investment advisor and founder of Full Circle Financial Planners and Advisors.

He also cautioned investors against thematic schemes as not all of them make sense for investors. “I can understand taking exposure to a scheme that mimics an international index like S&P 500 but I don’t support certain thematic funds like the ones focused on climate change as we don’t necessarily understand what we are buying into through these themes,” says Ashar.

Besides, if you already have a fund from one category, it may not make sense to go for another fund from the same category. “NFOs don’t necessarily give anything new to the investors so they do not really add any value to investors when it comes to risk mitigation through diversification,” says Agarwal.

India saw similar enthusiasm for NFOs and SIPs in 2007. However, after the 2008 market crisis, NFOs vanished from the scene and over 60 per cent SIPs were stopped, according to Amfi data. However, even if a market correction happens, SIPs may not stop this time around. “In March 2020, when the market fell, SIPs didn’t stop, which was an encouraging sign for fund houses to launch NFOs. However, lumpsum investment or NFOs launch may come to a halt if a bear market crops up,” says Mohanty.

The Epic Of The Erratic Investor