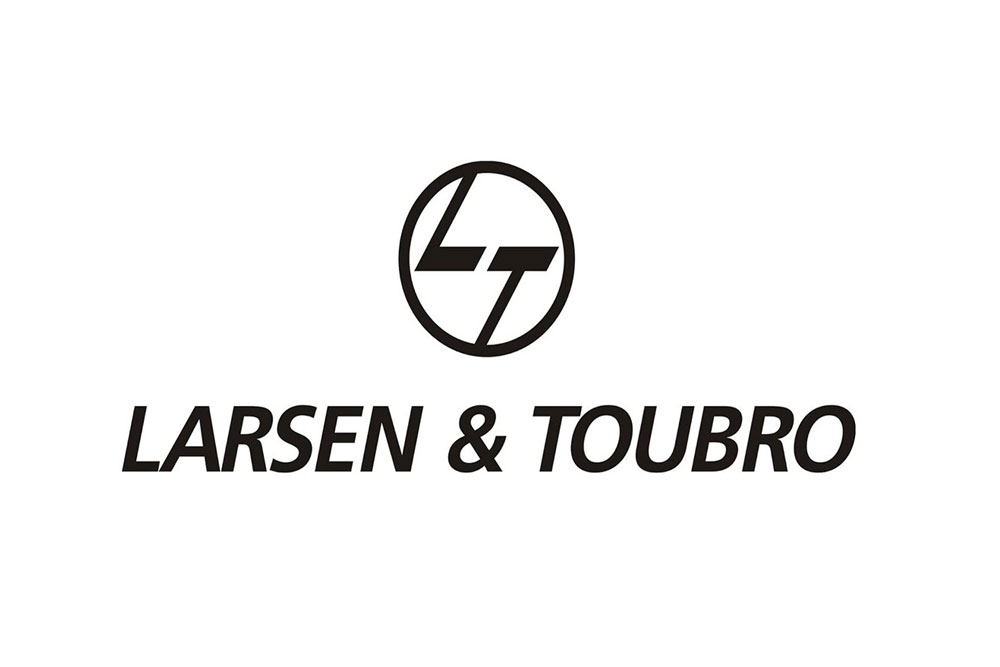 L&T is a major engineering, construction, manufacturing, technology and financial services conglomerate with global operations. It addresses critical needs in hydrocarbon, infrastructure, power, process industries and defence in over 30 countries. In its report on new year stock picks, Axis Securities said with government’s announcement of significant push in infra and sub-sectors including roads, railways, ports, airports, and urban infrastructure augurs well for the company. The Capital Expenditure (Capex) outlook for these segments remains strong for the next 3-5 years. With 16 per cent market share in the last five years, L&T has been able to maintain its leadership position in the infra space.

Strong Execution: L&T’s strong execution has led to revenue growth of 13 per cent at Rs66,196 crore during H1FY20. Revenue growth was largely led by hydrocarbon, heavy engineering and services business. Infrastructure segment, which is the largest contributor in revenue, has grown steadily at 11 per cent in H1FY20, led by strong domestic growth on robust execution. Margins at 12.4 per cent in H1FY20 fell 70 basis points (bps) due to consolidation and higher Selling, General and Accounting (SG&A) expense in services business. Infrastructure margin has improved in Q2FY20 by 30 bps and we can expect blended margins to remain stable.

With the surge in order intake of Rs86,991 crore in H1FY20, growing at 16 per cent over the corresponding period of the previous year, the company crossed the Rs3 lakh crore order book milestone with the consolidated order book at Rs3,03,222 crore as at September 30, 2019, international orders constituting 22 per cent of the total order book. Hydrocarbons and services segments saw strong order inflows during Q2FY20, contributing 31 per cent and 22 per cent respectively to new order inflows (Rs48,300 crore). Deals pipeline remains strong at Rs5.2 lakh cr for H2FY20, with 18-20 per cent win run-rate, we feel L&T is well placed to surpass its inflow guidance of 10-12 per cent for FY20.

Return on Equity (RoE) has been continuously improving from 9.9 per cent in FY16 to 15.8 per cent in H1FY20. Management is confident of achieving RoE target of 18 per cent by FY21.

The company is continuously moving away from noncore and lower margin businesses to increase revenue contribution of high margin Services (IT and Finance) businesses. Apart from infra, hydrocarbon order inflows have been strong and this is expected to show major contribution in FY20 and FY21.