How To File Life Insurance Claim 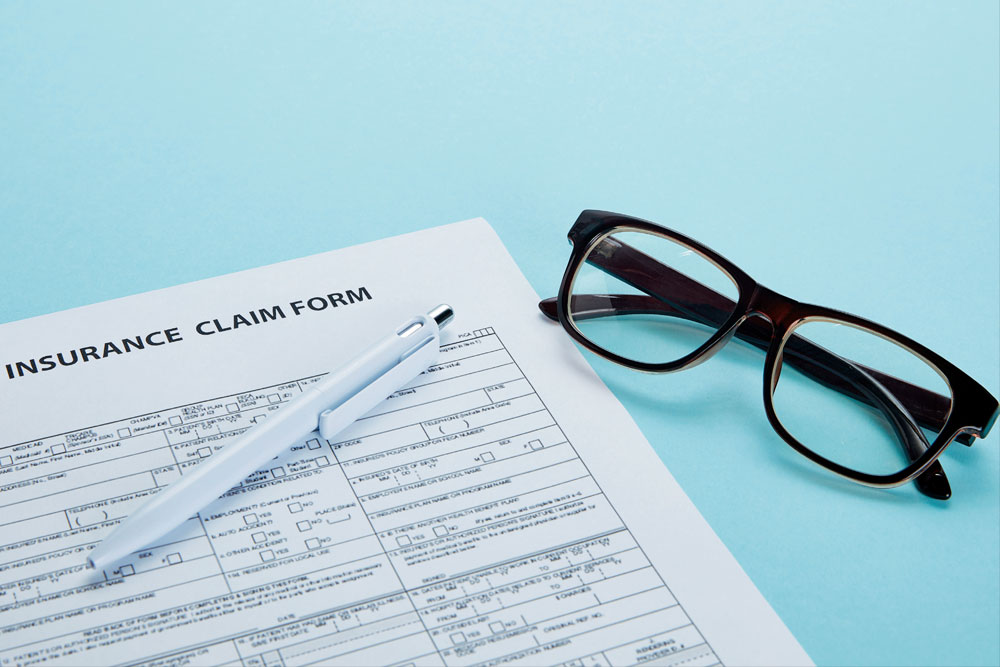 Bad times never come with announcements. Although there is nothing that can compensate for the loss, life insurance ensures that the troubles are somewhat eased for the deceased’s family. However, the trouble just begins while filing for the claims as there are many intricacies and loopholes prevalent within the procedures.

When the person insured passes away during the policy term, in other words before the date of maturity, it proceeds under the policy as a claim. The amount insured, which is also known as death claim, is payable to the beneficiary. The process includes providing proof of death of the insured and establishing the claimant’s right to such proceeds. When filed with the company, the company is said to have received a death claim.

However, Kayzad Hiramanek, Chief - Customer Service and Operations, Bajaj Allianz Life Insurance, said, “A claim may get rejected if there is a non-disclosure of any material information or mis-statement of facts by the policyholder at the proposal or revival stage, such as misrepresentation of income or health details or non-disclosure of existing disease like cancer or a submission of fraudulent document(s). Sometimes claims are also rejected because they do not meet with terms and conditions in the policy document.”

On receipt of all the required documents, the insurance company settles the death claim within 30 days of receiving the last necessary documents. In case, the claim requires investigation, it may take up to 120 days (investigation should be completed within 90 days from the date of receipt of claim intimation and the claim shall be settled within 30 days thereafter) to settle the claim. However, some claims could take more than three years to settle.

The procedure to claim life insurance for a missing person is different from others. A long list of documents is made mandatory at the time of claims and many of them can not be easily acquired. Life insurance claims can not be made without submitting these necessary documents. Sanjay Tiwari, EVP, Product Management and Customer Service, Exide Life Insurance, explained, “The process of declaring a missing person as dead can be both complex and time intensive. As per the Indian Evidence Act, Section 108, the presumption of death can be made only after seven years from the date the person has been reported as missing - that is, date of filing the First Information Report (FIR).” After the death certificate is acquired, it needs to be vetted and accepted by the court, following which the insurer can start processing the claim.Most of the life insurance claims of a missing person are paid after completing the required procedure and investigations in case of an unnatural death. 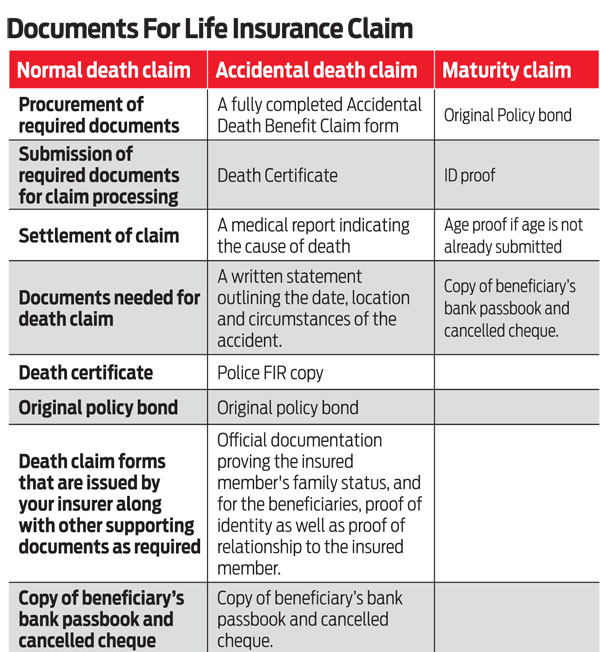 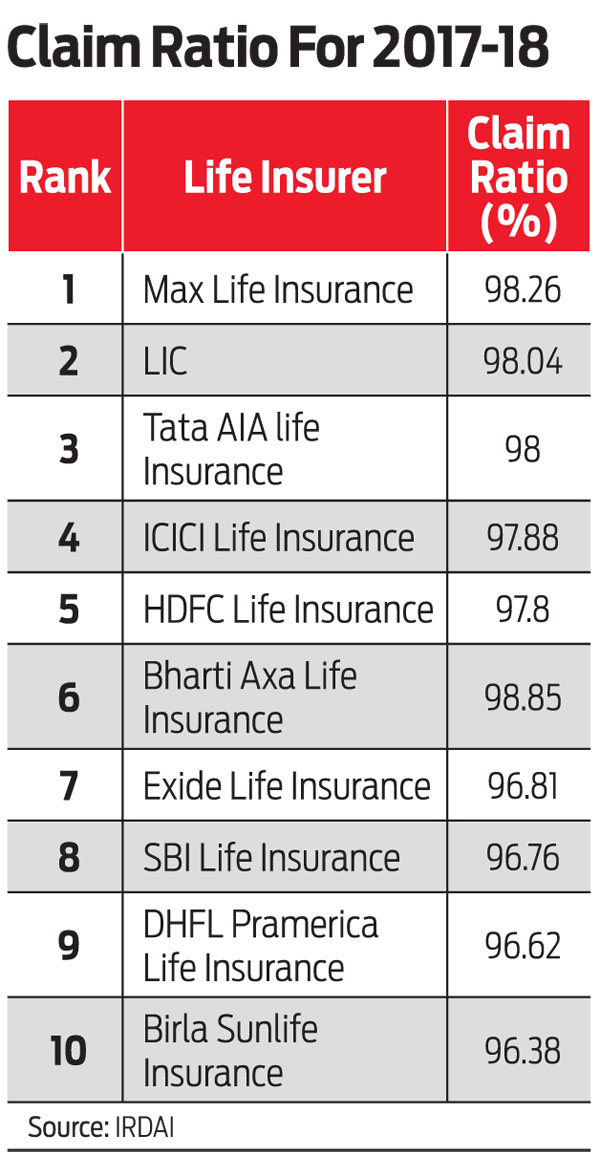 However, in case of natural calamities or any clear circumstance under which the death has occurred (for example cyclone, floods, air crash or others), the insurer can decide to settle the claims without waiting for seven years due to reasonable evidence. In case of missing persons, a few additional documents are required, including a copy of the FIR and the missing person report filed with the police, non-traceable report issued by the police and the court order presuming that the person is dead after a seven year lapse. Further, Tiwari added, “During natural calamities, the government often issues a list of ‘missing people presumed dead’. In such instances, the insurance companies consider the government lists as proof, thereby overriding the seven-year clause for settling the claim”.