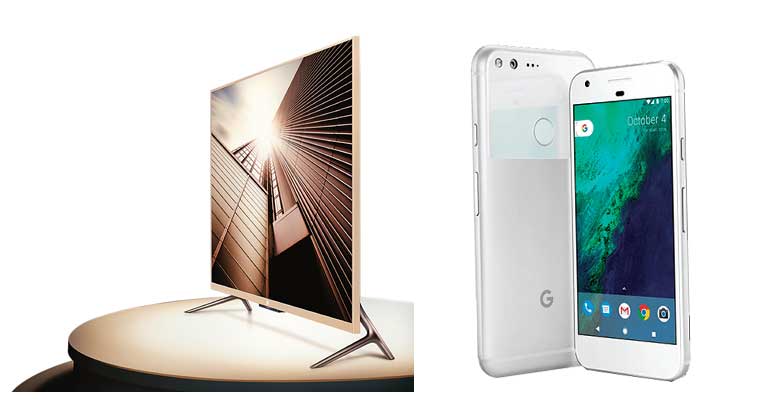 As we embrace the New Year with open arms and look towards new happenings, We take a look back at some of the notable events and launches in the past year, especially, in the world of technology. But, when it comes to picking the best, to be brutally honest, it was all too slim. Unfortunately, tech pundits of the future will not find anything truly revolutionary while trying to access the files of 2018.

If the above words sound too harsh, just consider the events of the year. Not withstanding all the hype and talk of changing the world, the fact remained that 2018 was better off than its predecessor, but more on the lines of an update than an overhaul. This was best reflected in the most popular gadget—the mobile phone, where specs and prices seemed to garner more attention than actual innovation. Even tech giant Apple treaded a somewhat conservative path in this regard. The iPhone XS and XS Max were mainly better versions of  iPhone X, and even though the XR did add a bit of variety, its price slated at `76,900 hardly made it the “affordable iPhone” that many had hoped it would be. The rest of the mobile phone industry was busy worshipping glass bodies, notches, reduced bezels along with better and faster processors and more RAM and even cameras (there were four at the end of the year and 16 are being promised in the next). We saw some odd changes in specification here and there, but whether it was Galaxy S9 or the Note 9 from Samsung or Pixel 3 from Google, there was really not much that was truly ground-breaking. Nokia’s comeback too was defined more as steady rather than a spectacular one, even though Nokia 8 Sirocco Edition did turn a few heads. On the other hand, though OnePlus, steadily moved up the price ladder, it remained relatively more affordable than the traditional android flagship smartphones.

But if tech did not get really radical last year, it certainly got much more affordable. Xiaomi rode on a wave of affordable devices to become one of the best smartphone brands in India, displacing the mighty Samsung. Realme, an Oppo sub-brand initially, also followed broadly the same “high specs, low price” formulae to grab market share. By the end of the year, Xiaomi had come out with a sub-brand of its own called Poco, whose first device, the F1, made high-end hardware available at a price below Rs20,000. There was some talk of feature phones returning to the fray especially after Reliance Jio bundled one with its plans and Nokia re-launching a few retro devices. 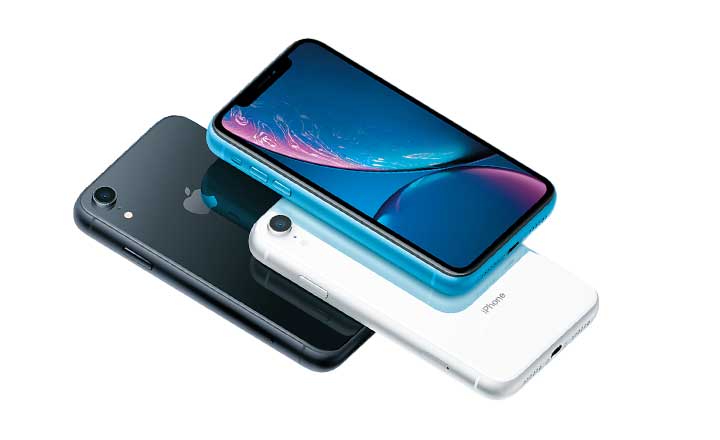 Another segment where low prices made a massive difference was in smart televisions where Xiaomi yet again surprised everyone with the affordable MiTV.  Others like Vu and Kodak also made the cut. Can you imagine watching your favourite series on a 50-inch smart television under Rs50,000? Well, it happened in 2018! In other segments of consumer technology, things were somewhat quiet. The waves of AR and VR that had been predicted by many but did not really materialise, although there were some innovative applications such as Froggipedia, an application that allowed Biology students to dissect a frog digitally, and many attempts were made to replicate the success of Pokemon Go, but these met with limited success. Even in gaming, the Nintendo Switch continued to hold sway as Sony and Microsoft are stuck at bringing out upgraded editions of their consoles. A similar story was seen in notebooks and cameras, where hardware was generally improved but no major changes were seen in terms of usage. Meanwhile, Apple continued to rule the wearables segment with its Apple Watch and the tablet world with the iPad Pro, as Google’s attempt to popularise the Chromebook met with limited success. 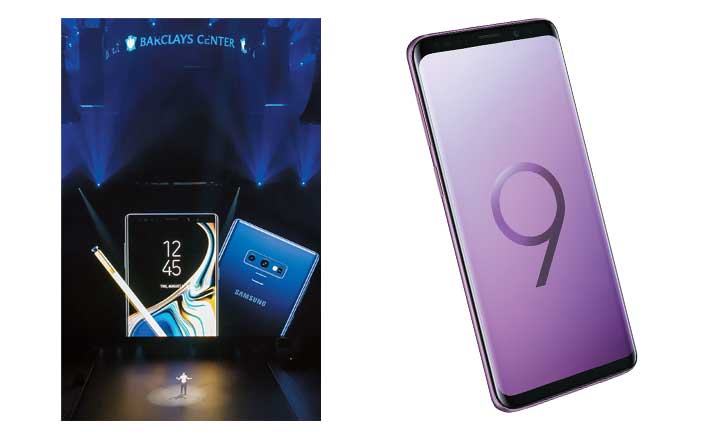 Well, a lot of “more of the same” as there does not seem to be too many players with the capacity or even the will to rock the tech boat. We will have faster processors, more RAM space and more cameras but by and large, expect things to be more or less the same in terms of functionality and usability. There will be of course, some interesting new products like the smart television from OnePlus, more new iPhones and iPads, yet another Note and yet another Pixel,  and perhaps even a new edition of the Nintendo Switch, but perhaps the biggest change of them all could come towards the end of the year, when 5G, the next generation of mobile connectivity starts making its presence felt. The technology in simple English is expected to make streaming high quality video as simple as flowing music and simply add a whole new dimension to connectivity. No, it will not become a rage instantly and will take its own time in making its presence felt (expect affordable plans from Indian operators only in late 2020 or early 2021); but the sheer speed it promises could change how we pretty much do everything online.

2019 could be the year of speed, which might not sound very dramatic, but is a darned slightly better than the year of the update, which 2018 definitely was.

The Pedigree of Money