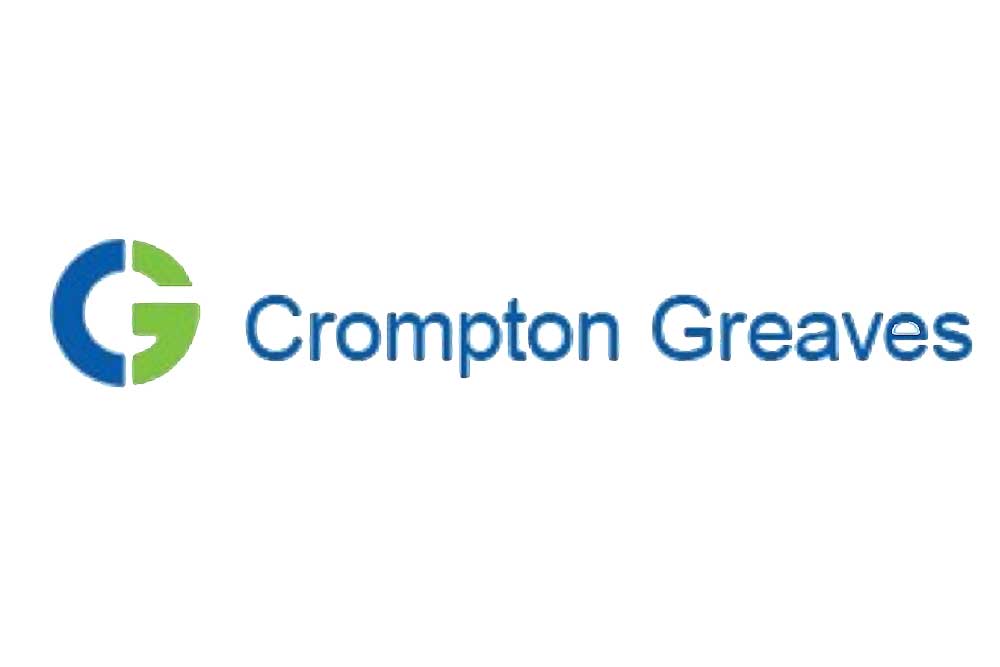 One of India’s market leaders in fans and number 1 player in the residential segment, Crompton Greaves Consumer Electricals (CGCEL), has significantly established themselves in a consumer electronics space. A company, which was earlier a part of consumer business of transmission and distribution-led Crompton Greaves (CGL), demerged itself since October 1, 2015. CGCEL got listed on the bourses on  May 13, 2016, thereby creating its independent identity.  With its pan-India presence, it manufactures a wide range of consumer electrical products ranging from fans, lamps and luminaries to pumps and household appliances including water heaters, mixers, grinders and toasters. Currently, the company exports to more than 20 countries, with major focus on Indian sub-continent, Middle East and Africa.

CGCEL’s topline and net profit has seen a compounded annual growth rate (CAGR) of 31.1 per cent and 45.5 per cent respectively over FY2016-18.  For quarter fourth (Q4) of financial year (FY) 2019, total Income was Rs1,206.9 Crore, a growth of 7.2 per cent year on year (y-o-y). CGCEL’s net profit increased by 24.3 per cent YoY to Rs402.5 crore in FY2019. It’s Electrical Consumer Durables (ECD) segment grew by 9.6 per cent, on the back of a strong performance, witnessed by the  fans, pumps and coolers segment in Q4 FY2019. “Management is focusing on (i) strengthening leadership in fans (NPD for wider price points, offering  five-year warranty vs. 1-2 year by peers), (ii) leveraging distribution (GTM benefits), (iii) brand leveraging via entering in newer categories and (4) cost reduction and product mix to drive margins. We model 20 per cent EPS CAGR over FY19P-21E,” said an analyst tracking the company at HDFC Securities.

On the company’s lighting segment, only 1.4 per cent growth was seen due to price erosion in LED lamps. The management is targeting a double-digit bottom line on its lighting segment, through advertising and Business to Business (B2B). “LED now constitutes about 85 per cent of lighting, and 50 per cent of it is from B2B. Lighting margins, at approximately 11 percent in FY20, should sustain on the back of company’s cost cutting efforts and new innovations like anti bacteria bulb. It expects prices in B2B and B2C segment at similar levels,” explained an analyst at Dolat Capital. Going forward, CGCEL’s strong footing in new product ranges with innovation and initiative in the fan business would aid in driving the market share gains along with its efforts towards cost-control.

“We expect CGCEL to report a sales and PAT CAGR of 15 per cent and 17 per cent, respectively, over FY19-21E. We view the company as a good adjunct between Havells and V-Guard, and maintain Buy, with an unchanged target price of Rs275 (Quoted as on May 22, 2019), valuing the stock at 31x for FY21 estimates (E),” said an analyst at Dolat Capital.