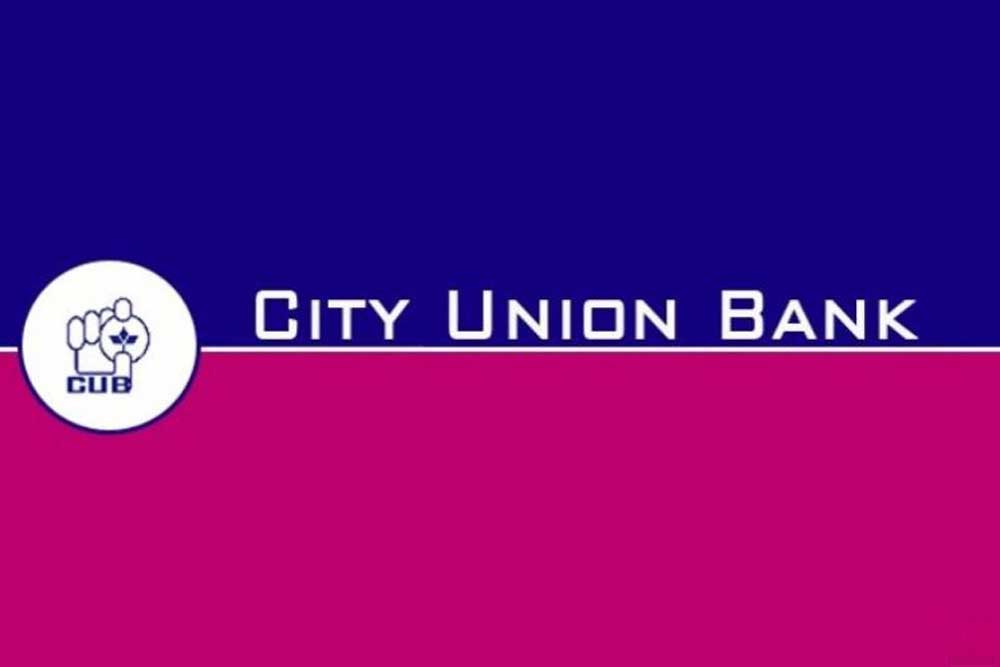 A niche regional player with more than 115 years into the banking business. what differentiates City Union Bank  (CUB) from its counterparts, is its ability to maintain a consistent profitability for over a century. When it comes to lending, the bank’s main focus is  MSME, agri sector and commercial trading, which constitute 33, 15 and 14 per cent respectively, as on June 30, 2019. Headquartered in Kumbakonam, Tamil Nadu, it had the lowest exposure to the NBFC crisis (0.8 per cent of loan book); virtually had no exposure to the IL&FS quandary and other troubled names, as pointed out an analyst  at ICICI Direct.

“CUB performed much better than other mid-sized banks. We see a conservative approach by the management where they are avoiding aggressive loan growths. It has achieved business growth of over 20 per cent compounded annual growth rate (CAGR) in the last 10 years,” echoes Mustafa Nadeem, CEO, Epic Research. During the first quarter (FY20) the bank’s  operating profit increased by 17 per cent and settled Rs351 Crore driven by other higher income. Its net profit amounted to Rs186 Crore, an increase by 15 per cent, which was mostly in line with analysts’ estimates. The bank’s gross non-performing assets stands at Rs1,076 Crore, surged by 10 per cent year-on-year (Y-o-Y) growth, which according to the management, was on account of an accidental exposure of Rs50 Crore to an educational institute.

However, on the positive side, the management maintains credit growth guidance of 17-18 per cent for FY2020. The bank’s CASA rose by 14 per cent at Rs9,161 Crore and its ratio increased to 23 per cent. “CUB is well positioned to expand its credit book at a CAGR of 19 per cent over FY19-21 estimates (E) coupled with a slight moderation in margin due to slow growth in CASA. On the asset quality, it is expected to post gross slippages and credit cost, well within guidance,” explained an analyst at Elara Capital. When it comes to CUB’s capital adequacy, according to Reserve Bank of India guidelines on Basel III norms, it is 15.68 per cent and Tier-1 capital adequacy is 15.17 per cent, above the regulatory requirements. CUB’s net interest income for first quarter of the financial year (FY)2020 rose by 11 per cent (Y-o-Y) and amounted to Rs417 Crore from Rs375 Crore.

On the flip side, an analyst pointed out that the net interest margin at 4.1 per cent was under pressure on account of higher cost of funds and interest reversals. However, the management is confident of maintaining the current margins (+/-20 basis points) in the near term. “We remain positive of its consistent earnings, stable asset quality, healthy CAGR and superior return ratios. We have tweaked our loan growth expectations to ~18 per cent over FY19-21E while impact on asset quality from MSME exposure will be eyed upon,” says another analyst at Axis Direct. Most brokerages remain positive about CUB for the long term.