Focussing On A Girdled Budget 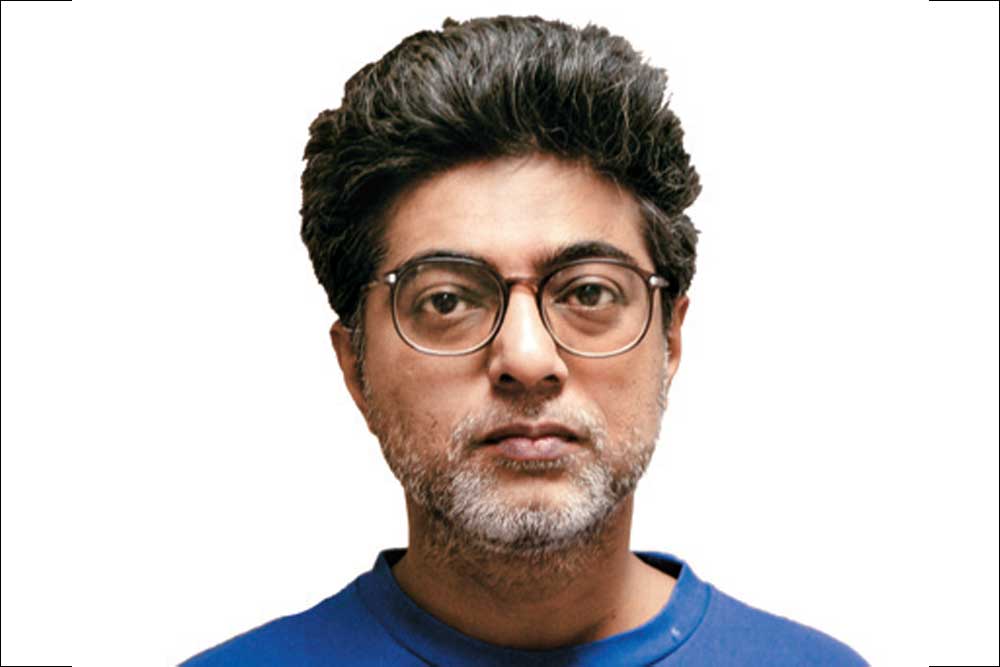 The first Budget of the new government must address plenty of urgent issues. An incomplete list includes slow domestic growth, widespread drought, the collapse of private consumption and investment, low tax collections, the high fiscal deficit and many poll promises to fulfil.  However there are things that cannot be addressed by policy. One of those – which is, global energy prices, could cast a shadow over the economy for the next year. Then again, maybe not.

The Lords of Finance as governors of the world’s largest central banks are collectively known, express their opinions on the world economy every two months. In June, they all said the global economy is slowing down. The US Federal Reserve, European Central Bank, Bank of Japan, Bank of England, RBI and the People’s Bank of China all issued gloomy advisories.

Lower global growth has a negative impact on the prices of industrial metals. Demand is expected as dip and metal prices are down, while crude and gas prices are up. This is due to fears of supply disruption as tensions increase between the US and Iran. Apart from warlike rhetoric from both sides, the US is ramping up its formidable military presence in the Middle East.  There have been attacks in and around the Straits of Hormuz. The Iranians have shot down an American drone and announced that they will increase production of enriched uranium. The US is said to have come within minutes of launching an air strike.

There are three geopolitical scenarios that could affect energy prices. If tensions escalate, the straits could be shut down. Or tanker charter rates could spike due to the physical danger. This would lead to a big squeeze and the sky would then be the limit for crude prices. That would be really bad. The good scenario sees the tensions easing off in, which case crude and gas prices drop. A third scenario is business as usual, with tensions at roughly the current levels, with occasional incidents, but no supply disruption. In that case, crude prices may remain at current levels, with occasional spikes and dips.

This uncertainty is a huge problem for India, which imports 80 per cent of its oil and 35 per cent of its gas. The one good thing about slow global growth is that it is associated with low crude prices. That is not happening due to the US-Iran tensions.

The budget will have to make assumptions about crude and gas prices. Fuel sales yield tax revenues and there are subsidies on cooking gas and kerosene and also on fertiliser. As investors we cannot guess, which geopolitical scenario will work out, but Budget assumptions could go wrong.

In the best case, crude price stay low and the Indian economy gets a shot at a fast rebound. We can bet on good performances from oil refiners and marketers. The costs will reduce for many businesses ranging from transport sector (aviation and logistics) to telecom and fertilisers. There could even be a boost for automobiles and two wheelers.

If prices stay at the same levels, the hoped-for rebound of the economy will depend on Budget direction and other subsequent policy decisions. We will have to make sense of those, before going overweight on any given sector.

If prices do rise, the government would have hard decisions to make. It will not be easy to hike fuel subsidies but passing on higher prices would cause inflation. The current account deficit would climb.

If prices rise, refining margins will fall and the PSUs will probably be told to sell at low prices and accept under-recoveries. Consumer sentiment may also take a hit due to inflation. There is one obvious hedge in this case: the rupee will fall if crude prices rise, which means dollar earnings for Pharma and IT businesses will receive a boost.

Saving While Spending: Is That A Real Thing?

Fixing Finances For Your Studies