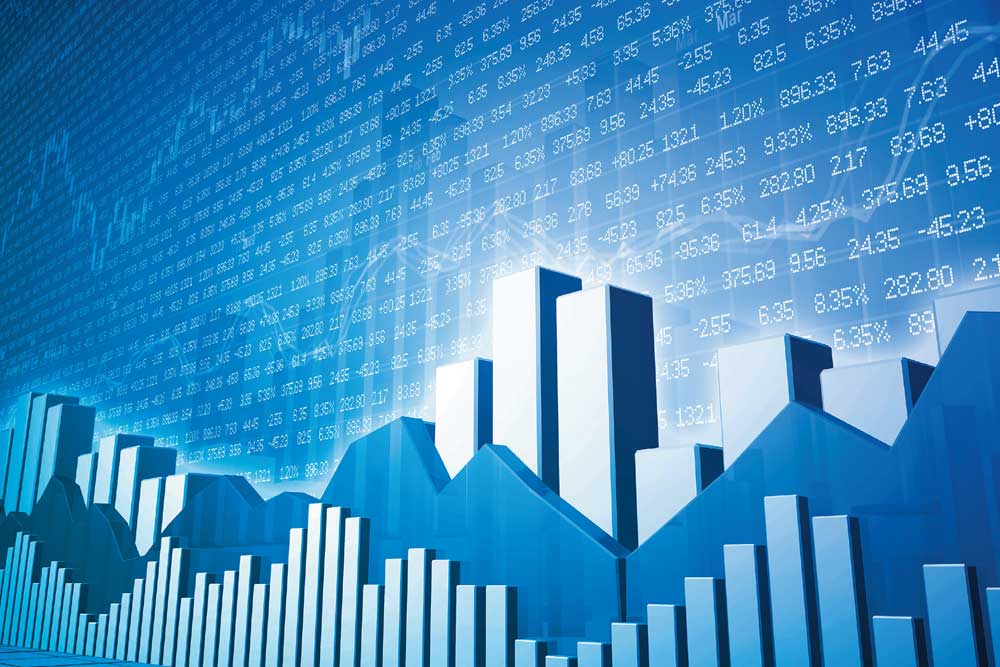 By now it is pretty evident that the stock market is heading towards a phase of lower returns from equities. In fact, this downcast trend is not only expected to last for the next two to three quarters, but extend beyond. Also, if government measures fail, market mayhem can only intensify.

It is no surprise, keeping in mind that India’s economy is currently going through one of its worst phases. According to data shared by Finnovate, a leading research and events firm, India’s GDP for FY19 was 6.80 per cent —lowest in the last five years. According to another report published by Asian Development Bank (ADB), inflation rate during FY 2019-20 may rise up to 4.1 per cent.

India is yet to declare its June quarter GDP numbers, which are eagerly awaited.

Commenting on India’s GDP growth, Arun Thukral, MD and CEO, Axis Securities, said, “GDP outlook looks weak for the short term and domestic demand has been disappointing as data for import and export has slowed in the past four-five months. So, the outlook for the next 6-12 months may not be the best.”

Sharing his views on the same, Rusmik Oza, Head of Fundamental, Kotak Securities said, “As we go ahead in the second phase of the earnings season, we can see hardcore manufacturing companies reporting poor results. We expect earnings forecast to be cut down  as we close the Q1 earnings season  by middle of August. We also  expect Nifty earnings to increase  by just 1.3 per cent in Q1-FY20 on  a y-o-y basis.”

However, VK Vijayakumar, Chief Investment Strategist at Geojit Financial Services, chooses to differ. In fact, feeling optimistic about the markets, he said, “FY20 is likely to witness around 15 per cent earnings growth even with the slowdown in consumption, particularly in auto stocks. This growth will be driven by a few banking stocks that will report spurt in earnings due to sharp decline in provisioning.”

Interestingly, while stock prices across categories are going through a rough patch, benchmark indices continue to display some strength, because some its heavy-weight constituents have been still performing well.

Commenting on this somewhat disparate trend, Oza said, “Benchmark index, Nifty 50 has held up reasonably well, despite the sharp downturn in the domestic economy supported by handful of stocks.  Three parameters acted in its favour—falling bond yields, stable currency and softer crude price.” Nonetheless, Oza is quick enough to warn that erratic monsoons could push food inflation higher, leading to an up-tick in inflation in the second half of FY20.

With events like the liquidity crisis hammering the NBFCs since October last year, automobile stocks almost hitting their nadir in the last three quarters along with pharmaceutical sector’s lackluster performance, the current economic scenario is definitely abysmal. Having said that, Thukral opined, “This downturn looks more transient than structural and with the right growth stimulus from government policies, demand should start picking up in the medium term. Once we start seeing early signs of recovery in the economy, broader markets will start picking up too”. 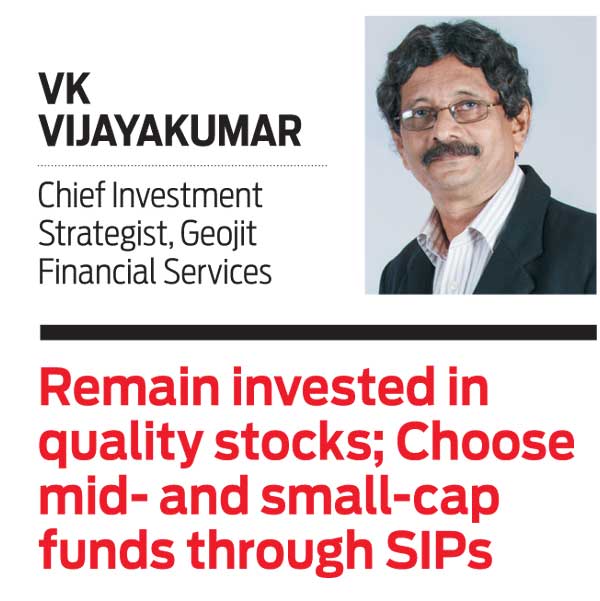 Sharing his thoughts on the same, Vijayakumar said, “With inflation sharply down, the RBI is in a position to cut rates further, perhaps twice more in CY 2019. With rising liquidity infusion by the central bank, Rs70,000 crore worth recapitalisation of PSU banks, lower domestic bond yields and better credit availability to sound NBFCs— the demand scenario can change for the better. It is possible that earnings growth crosses 15 per cent in FY21.”

Thukral also subscribed to the view that going forward, there is a bright possibility that RBI may be in position to cut rates further to spur growth, allowing banks to lend more attractively, which further boost equity markets.

Sharing his views on the same, Oza said, with bond yields showing some promising signs and more rate cuts expected from RBI, the equities market is expected to turn positive.

A report published by RBI recently, stated that GDP’s cyclical component lasts four to six years, indicating that, in order to ride a complete cycle, one has to remain invested for at least four years. Since rate of returns at equity markets for a short span can be often misleading and arbitrary, an investor must choose at least three-to-five-year span or longer to reap maximum benefits from equity markets. 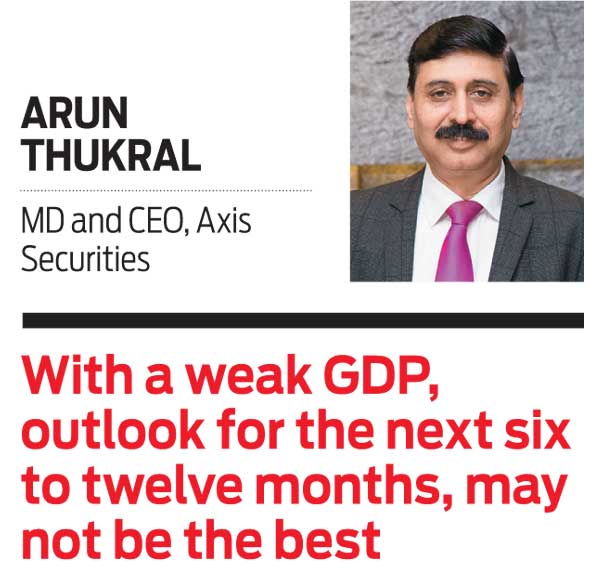 “Investors should remain invested in quality stocks where earnings visibility is good. They may invest in mid- and small-cap funds through SIPs with a three-year time horizon and fixed income should be a part of the portfolio,” Vijaykumar further said.

Advising investors, Thukral said, “The best way to invest in the present scenario is via a staggered entry wherein investors keep accumulating stocks in parts; for this, they can create SIP, where they can invest in a planned and time-spread manner. This approach will help investors ride short-term volatility and avoid risk of timing the markets.” He also said that, it’s very important to diversify one’s financial portfolio.

However, all said and done, the question remains, are the markets at the right juncture to take a dive or there still remain certain glitches?

Trying to elaborate on this question, Oza said, “Risk-reward ratio of Nifty could turn attractive at ~11,000 mark.  If government actions lead to improvement in industrial activity and things start improving in the next two-three months, then we could see improvement in monthly data points from Q3-FY20, around the festive season. Hence, we can expect broader market uptick from Q3-FY20 onwards.”

The important takeaway for the investors of the situation that is going to prevail over next 6-8 quarters is that forget the abnormal, they should confine themselves to adequate returns. And if this is going to be the overall situation, mutual fund investors should  not fall prey to all the marketing  tricks practiced by their  distributor apparatus.

From Equities To Eldorado