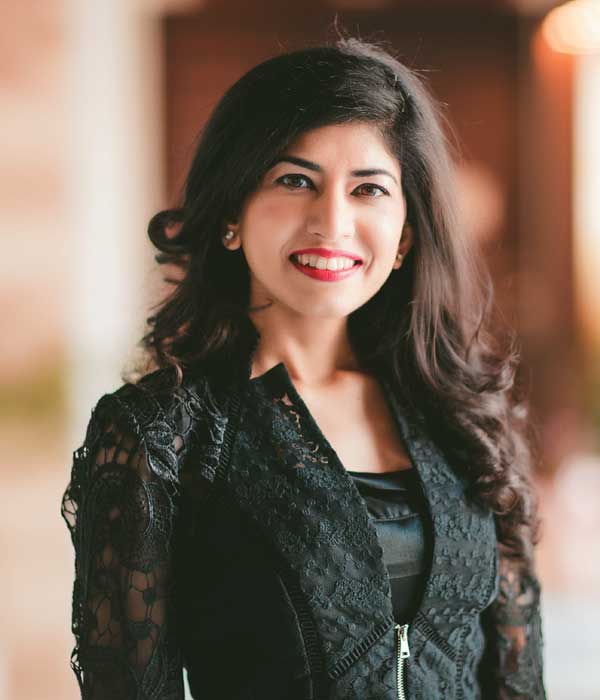 Often known as the lady who mastered mathematics incredibly well, Swati Bhargava was impressed with the idea of cashback while working in the UK.

With a strong conviction, this young girl from Ambala, won scholarships from the government of Singapore, the London School Of Economics (LSE); rejected one from Oxford University; completed her degree from LSE followed by a stint as an investment banker with Goldman Sachs, London.

The idea struck while she was busy booking tickets for honeymoon. In an effort to avail best possible deals, the couple ended up saving substantially on their trip through a site offering ‘cashback’ on flight tickets. Bhargava fell in love with the ‘cashback’ idea and what followed was extensive research about the cashback industry that eventually resulted in the new venture PouringPounds along with her spouse and co-founder Rohan Bhargava. A year later Bhargava focused homewards with the idea of starting something similar in India. Thus, CashKaro was launched in 2013.

Within a short span,CashKaro went on to become India’s largest Cashback site becoming the country’s best savings destination. And since then there has been no looking back.