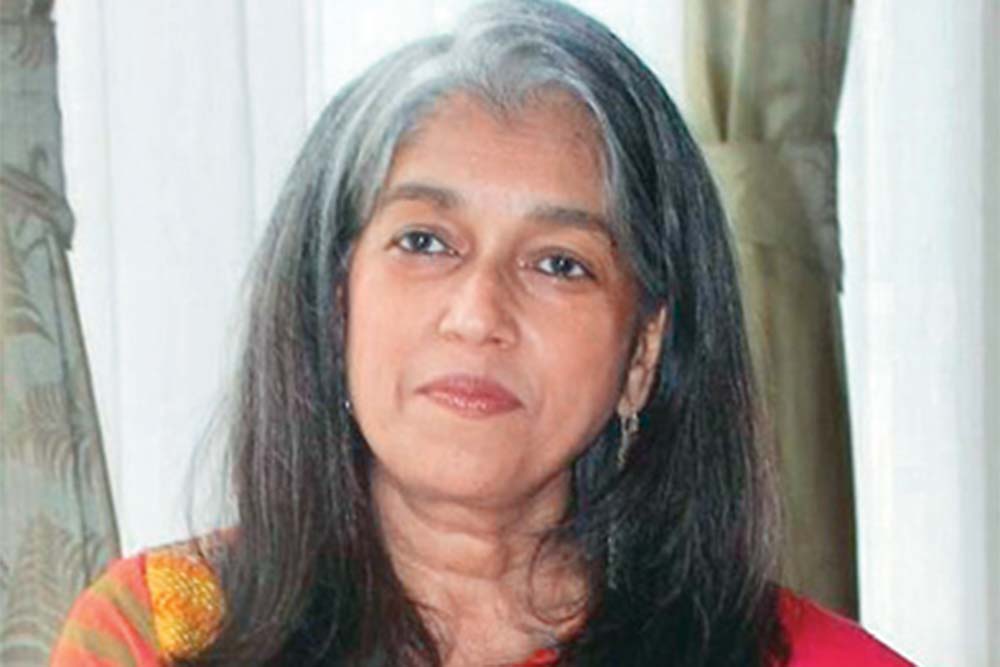 The character Maya Sarabhai in Sarabhai Vs Sarabhai – played by Ratna Pathak Shah – portrays an affluent South Mumbai snob, who throws cocktail parties, flaunts her lavish lifestyle, and gets at her middle-class daughter-in-law Monisha for her cautious habits with money. How can we forget such cult dialogues of Maya Sarabhai – “Monisha bargaining with mall vendors is categorically middle-class.”

This real Ratna Pathak stands in stark contrast with her reel character. Unlike the snobbish socialite, the actor follows the philosophy of ‘Aparigraha’ (rules of the eight-fold path of yoga) – a virtue of non-possessiveness, non-grasping and non-greediness – in handling money and dealing with the tranquil glories of life.

As she says, “It is always easier to earn money than to look after it.” Taking care of money is like climbing a mountain. You need to fix your goal and then browse through pages of the internet, consult with a trustworthy financial advisor to help you invest rightly.

“I have had a complicated relationship with money. Growing up in a business family, we were either flush with funds or had nothing. And to a certain extent, we live a similar life,” she recalls. In the ocean of uncertainties, she kept the concept of ‘certainty’ afloat by not letting the needs get out of control. Both husband Naseeruddin Shah and she believe in dealing with money sensibly. “We would like to have enough to do whatever we want to do,” she claims.

When asked about teaching children about the importance and value of money, she supports the idea. “You have heard of actors who died in penury. The basic idea of handling life – starting from banking, savings, government utilities, and investment – is a part of the understanding, an individual needs to have,” she says.

She believes financial education protects us from scam and keeps us off greed. “The younger generation must learn not to buy a horse till they have a cart.” Pathak believes this philosophy should be preached and practised by Indian women. “Many, especially housewives, who are not so aware of the financial concepts, don’t get the liberty to build a healthy relationship with money,” she argues.

She salutes the undaunted spirit of the average women who are compelled to pave out their financial journey despite odds. “I have seen how my aunt and other women relatives had to fend for themselves. How my domestic help, who has been abandoned by her husband and is left with five children, has been learning money matters while raising and educating her children. These are the people I respect and draw inspiration from,” she says with tears rolling down her cheeks.

As far as retirement is concerned, actors don’t have a cut-off date, as they have to keep earning to maintain their image and lifestyle. Hence, preparing a safety net for medical emergencies is a must. Her retirement plan has got a fair share of mutual funds, fixed deposits, public provident fund, and life insurance.

“I follow strict planning, and prefer to take financial advice, whenever necessary. Naseer’s elder brother is very savvy financially. He advises us. I also trust our relationship manager at Kotak Bank for advice.”

She is against the idea of leaving wealth behind for the children. “We mollycoddle children too much. Let them make their mistakes and learn, as we did. Unless they stand at the edge of a catastrophe, they won’t be able to make the right decision,” she adds.

“Lakshmi kisi ke paas rukke nahi reheti (Lakhsmi, the goddess of fortune, doesn’t stay with anyone forever). Hence, focus on your passion with an open heart, money will follow,” she suggests.

There’s No Age For Investment