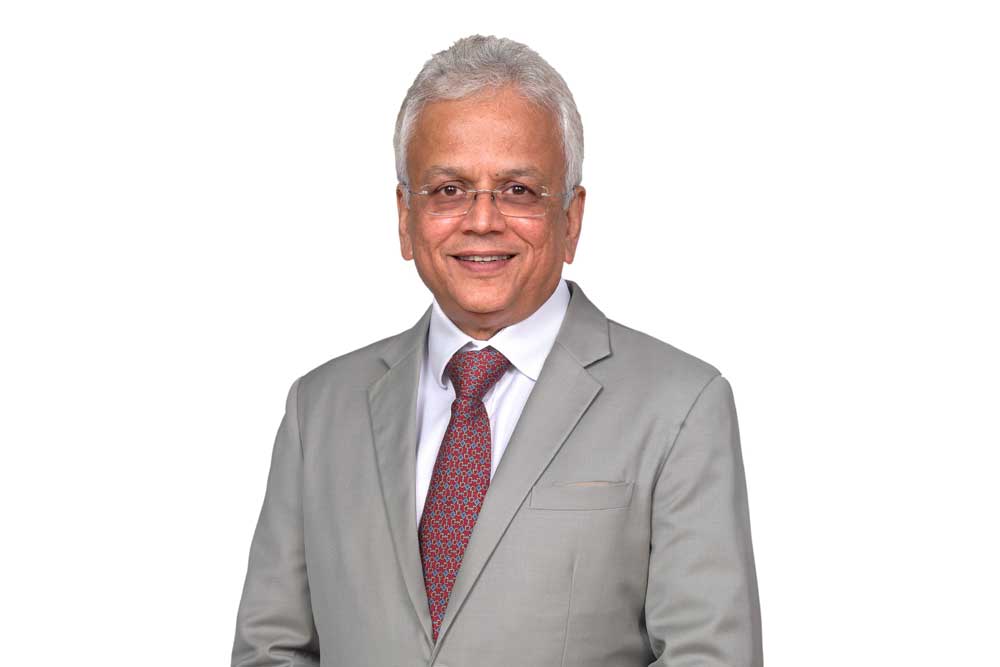 The existing direct tax litigation system is complex and involves a long-drawn and cumbersome processes. The system allows a taxpayer to prefer an appeal at various levels of judicial forums, in case where it is aggrieved with the decision of the lower authorities. Also, the tax authorities can prefer an appeal if the ruling at higher levels are not in favour of revenue.

The present hierarchy of the direct tax litigation system in India is as follows. 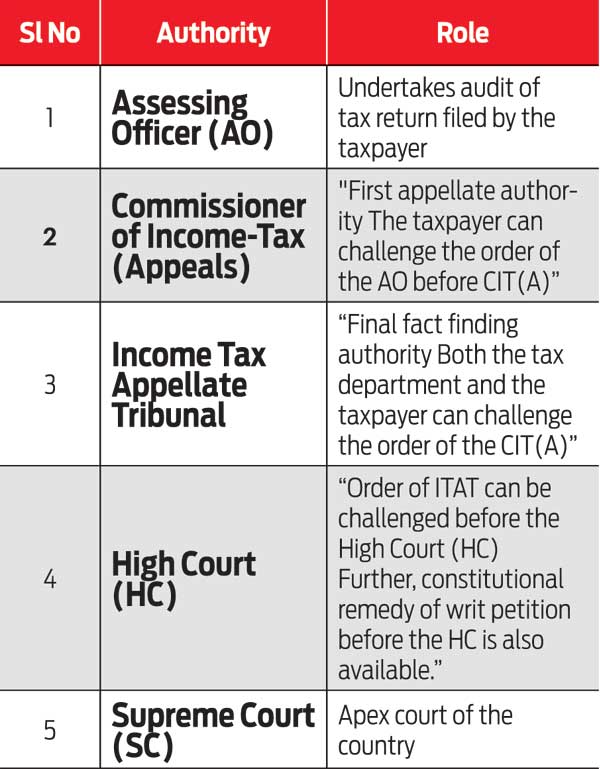 In the existing structure, obtaining finality on a tax dispute by following the above hierarchy generally takes more than 10 years. As per a report published on March 31, 2018, tax-related disputes to the tune of over Rs6.38 Lakh Crore, are locked up at various levels.

To be fair, the Central Board of Direct Taxes (CBDT) has already initiated certain steps. Recently, it has issued a circular enhancing the monetary limits for filing appeals by Income Tax (I-T) Department before the tribunal and courts. Further, implementation of the National Judicial Reference System (NJRS), a comprehensive electronic database of judicial precedents in direct tax cases, is another key measure taken by the CBDT to streamline the litigation management system.

However, despite various steps taken by the government, a lot remains to be done to consolidate trust between the I-T department and taxpayers. To this end, the Tax Administration Reform Commission in its first report had recommended setting up of a separate dispute management vertical to manage the entire tax litigation process. Interestingly, media reports on proposed DTC 2019 indicate that the panel has recommended creation of Litigation Management Units to undertake this function.

Media reports further indicate that the DTC panel has, in addition to setting up Separate Technical Unit for handling industry specific tax matters, also recommended option of obtaining public ruling by taxpayers. Under this, a taxpayer can approach the CBDT for clarification on any aspect of the law.

It may be noted here that, a departmental committee, constituted for suggesting steps to strengthen litigation management had recommended effective utilisation of NJRS by the tax department for litigation management, adoption of alternative dispute resolution mechanisms, capping the number of scrutiny cases per tax officer and obtaining approval of a range authority before initiating penalty proceedings to ensure that the penalty is levied only in appropriate cases. A close examination of their report reveals that their recommendations are in line with the global best practices followed in more mature jurisdictions.

A sound policy framework for litigation management is imperative for improving the ease of doing business and will consequently pave way for making India an investor friendly jurisdiction.

(With inputs from Shashishekhar Chaugule and Piyush Mohan Thakur)