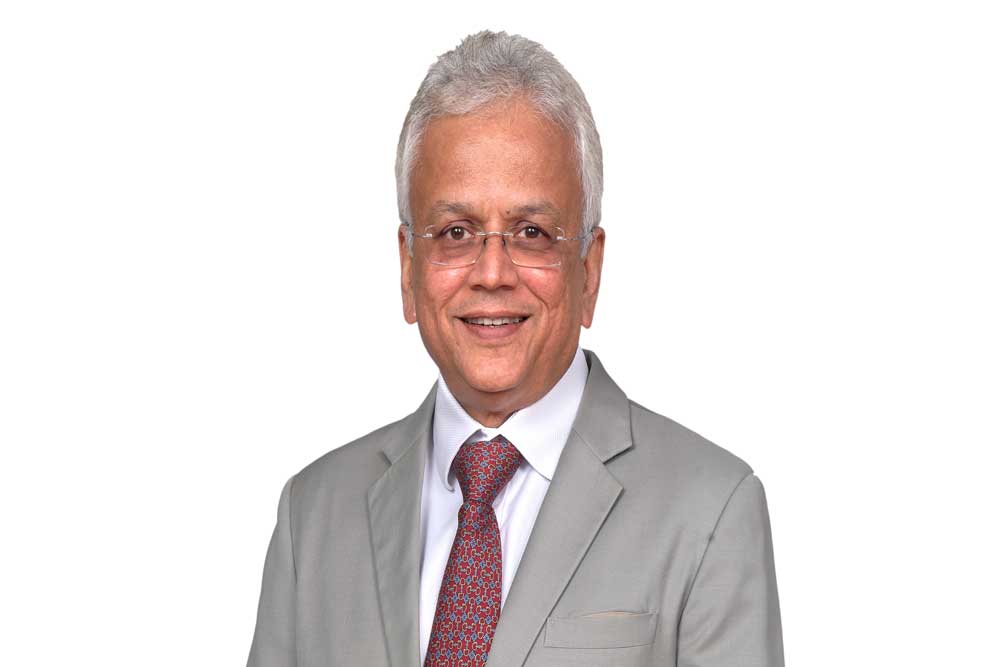 The draft legislation on the new Direct Tax Code (DTC), nearly two years in the making, has been finally submitted to the Finance Minister. According to media reports, the panel has recommended several far-reaching proposals in the report.

The DTC panel, constituted in November 2017, was given the task of drafting the new direct tax code in line with the economic needs of the country. The Direct Tax Code 2.0 is expected to replace the 58-year old existing Income-tax Act, 1961.

The Terms of Reference of the Task Force was to draft an appropriate direct tax legislation keeping in view:

Economic needs of the country

Any other matter connected thereto

These terms of reference were recently expanded to cover recommendation on the following:

The first draft bill of DTC was released by the government for public comments in 2009 and based on the feedback from various stakeholders, a Revised Discussion Paper was released in 2010. DTC 2010 was introduced in the Indian Parliament in August 2010 and a Standing Committee on Finance submitted its report to the Parliament on March 9, 2012. Accordingly, a revised version was released in 2014, which never saw the daylight. The existing Income-tax Act, 1961 has undergone significant changes in the past 58 years. In fact, many of the recommendation made in the DTC 1.0 has been incorporated from the Income-tax Act, 1961. But how will it benefit everyone? For individual taxpayers, the DTC 2.0 should improve ease of living by making the law simpler. We expect the threshold limit and the deductions to be raised to keep in line with the increased cost of living.

For corporate taxpayers, it should focus on improving ease of doing business and reduce litigation. This could be achieved by streamlining overall tax rates, revamping provisions related to minimum alternative tax (MAT), aligning tax rules in line with newly introduced Indian Accounting Standards (Ind-AS). While media reports indicate that the DTC panel has recommended a common tax rate of 25 per cent for domestic and foreign companies, the DTC 2.0 should contain special provisions for startups, which are the worst-affected.

The government has in recent past indicated its intent to abolish various tax deduction, however, given the state of economy, we expect certain deductions like SEZ related, start-up to be continued in the DTC 2.0. Dividend Distribution tax (DDT) is currently levied to the companies as ‘additional income tax’. Further, dividend in excess of `10 lakh, is taxed in the hands of the shareholder at 10 per cent. To avoid this double taxation, one would hope for its abolition and instead introduction of  dividend taxation in the hands of shareholders.

Another significant area, which merits attention is the assessment and appeal processes in the existing law. In the Interim Budget 2019, the government announced moving to an anonymised back office scrutiny assessment by tax experts and officials within the next two years. Later, in the Union Budget, the government announced that a scheme of faceless e-assessment in electronic mode involving no human interface shall be launched this year. The recommendation on assessment and appeals in the DTC 2.0 should continue with this agenda.

In the recent past, the current government has released new rules or regulations for stakeholder comments before releasing the final guidelines. One would hope this trend to continue for the DTC 2.0 as well.

Nevertheless, considering the significance of the legislation, both taxpayers and professional fraternity are waiting with bated breath for the release of the report.

The author is the Director, Grant Thornton Advisory

(with inputs from Shubham Jain)

SIPs - A Step In The Right Direction

Bone Up: Beating The Bulls In A Day