Don’t Put All Your Eggs In One Basket

Home »  Magazine »  Don’t Put All Your Eggs In One Basket 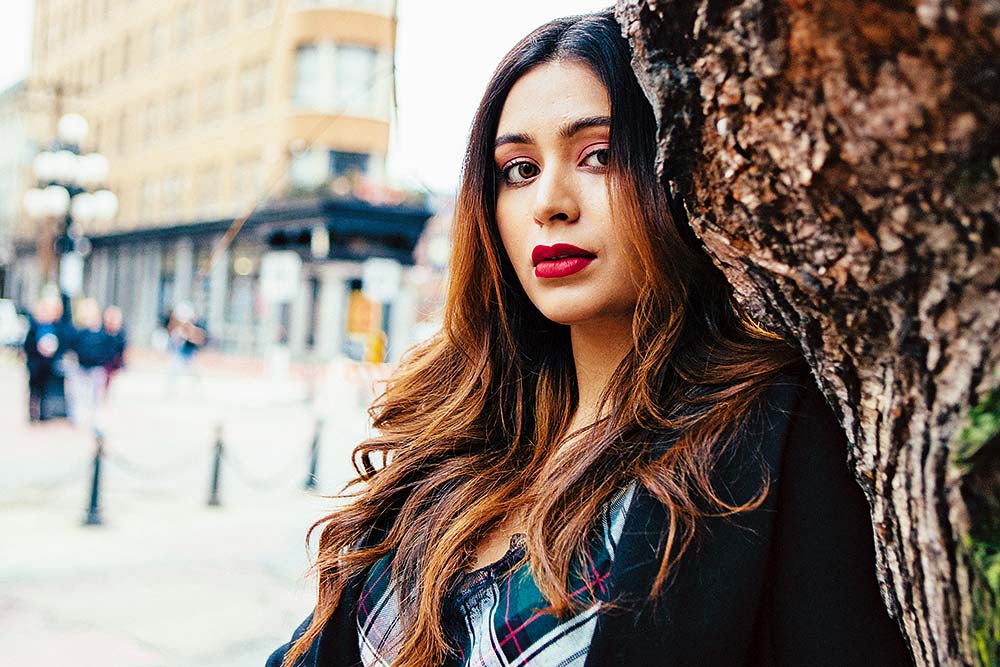 Ritabhari Chakraborty’s acting career took off at the age of 15, with Bengali television series Ogo Bodhu Sundori in 2009, for Star Networks. It gave her recognition in India and Bangladesh, opening up new horizons in independent films, advertisements and feature films. Listed by Facebook as one of the most promising youth icons to use social media for a good purpose, she strictly believes in taking investment risks at work. In her personal life, however, she prefers conventional wisdom and safe investment.

I am no conventional investor but just the opposite when it comes to personal finance. I save in bank fixed deposits and invest in property. Living out of many cities for work has helped me invest in new properties. While some are for personal use, most are for pure investment.

I do not invest in gold. It’s not my cup of tea. Gold jewellery is something my mother has gifted me. Equity or digital gold is totally ‘no’ for me. I can well avoid raking my brain about something I have little understanding of. Two years ago, I put money into bonds. I did not know what to do with it. A chartered accountant helps me as my financial advisor. He manages most things related to finance and taxation. I have insured everything—office, work, life, property and cars. Insurance is my best tax-saving instrument.

In films, I take a calculated risk to get the returns rolling. When I was studying and working for a television series, I was getting a steady salary. After college, I realised, acting was not enough. A three-month project would take care of only a few months, maybe. So I turned producer and began promoting myself more as a brand rather than be just an actor. I used social media as a platform. Today, I have four million followers on Instagram and Facebook. This created more sustainability and I could start rolling money for better projects. It gave me better returns.

I started taking up ad films and independent projects. This helped me create jobs and gave me the power to say no if I didn’t want to do something. I can now choose and pick, unlike college days, when I had taken up many roles. I don’t have to depend on the male-dominated patriarchal mindset for work.

For investment, I like to keep my eggs in separate baskets. That is how I survived the lockdown. I could pay salaries for all my staff as I was constantly producing for different platforms.

For film production, I get financers and venture capitalists. A typical Bengali film may cost me  `4-5 crore but a Hindi film often costs me  `35-40 crore. This is where I take a calculated risk and invest.

I constantly invest in new projects. I would pitch for an e-commerce brand like Nykaa, which wants to build an image. I worked on the music video Orrey Mon with Ayushmann Khurrana, written by Swanand Kirkire and directed by Shlok Sharma. I also did a short film, Naked with Kalki Koechlin. The story was penned and produced by me.

In fact, my hands are full with at least five upcoming projects like Azaad, Kacher Manush, Thakur Tumi Kar, FIR and Mahamrigya.

Durga Puja is a big festival in Bengal. Despite muted celebrations and demand, we are working. We helped Kalyan Jewellers produce their TV commercial for the festival.

I also manage an NGO—Scud Society for Social Communication—that provides education, health and empowerment to the underprivileged. This is part of my corporate social responsibility. I like to keep my personal life, work-life and philanthropy in different accounts with a different approach for all.

As told to Outlook Money

Sun Always Shines After The Storm