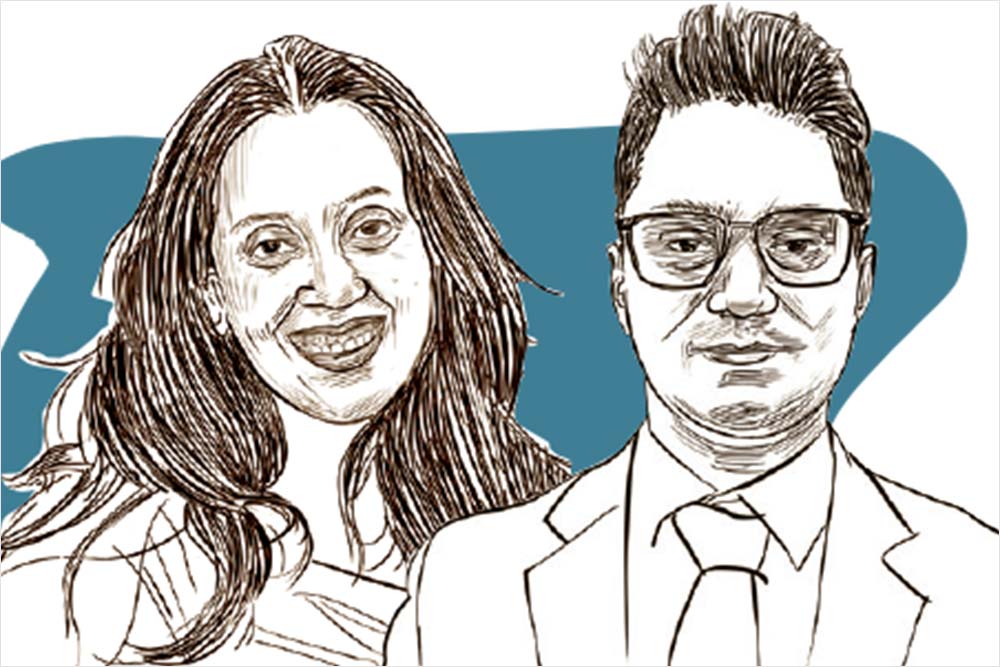 The rapid adoption of crypto currencies has resulted in their formal recognition by many sovereign jurisdictions across the globe. Though they were and still are viewed by the Indian government with a great deal of caution and suspicion due to their anonymous nature, dealing in them is not banned, and an effort to discourage their adoption through a circular issued by the Reserve Bank of India was quashed by the Supreme Court 2020.

That the term ‘crypto currency’ is a misnomer in India as it is not recognised as a legal tender and therefore not a currency. The consideration earned from dealing in crypto currencies, however, is still Income as defined by Section 2(24) of the Income-tax Act, 1961. The definition is inclusive and clearly brings dealing in cryptocurrencies under the Indian tax net.

It, therefore, follows that any person (including a company) buying/selling cryptocurrencies would not be legally immune from tax implications though merely ‘holding’ onto cryptocurrency would not give rise to a ‘taxable event’. Under the existing Indian laws, in the absence of special treatment for cryptocurrency, the general provisions of the Income-tax Act, 1961, will apply.

Though mere purchase of cryptocurrency may not give rise to tax implications but receiving the same as consideration for goods/services or even as a gift could result in taxable events. As far as the taxability of purchasing and dealing with cryptocurrencies outside India is concerned, this would be linked to the residential status of the person for taxation purposes as well as double taxation agreements if any.

The applicability of general provisions of income tax to cryptocurrency makes their tax treatment highly factual and unpredictable. Tax implications would be different for the miner, the exchange, the investor as well as the speculator. A variety of factors needs to be examined in order to establish whether the income from dealing in cryptocurrency would fall under the head ‘profits from business or profession’ or ‘income from capital gains’ or even ‘income from other sources’. The implications of classification of the income would then follow in determining the rate of tax, deductible expenses, set-off and carry-forward of losses, etc.

For establishing the classification of income, a large variety of criteria, including, but not restricted to the number of transactions in a year, the holding period of the cryptocurrency, the treatment in the books of accounts, the mode by which such cryptocurrency was acquired, just to name a few.

If at all a person receives a notice due to crypto assets held by him, it would be recommended that the person consults their chartered accountant/tax advisor for the same. The mere receipt of a notice would be no cause for alarm.

Dealing in cryptocurrency is not banned in India as of today and if proper disclosures have been made and proper income has been returned on the same, the assessment should proceed in the regular course. The return of income now is electronic in nature and the disclosure as far as cryptocurrency is concerned should be made just like the disclosure of any other asset/ business income of the person. If the person assessed to be taxed is a company, the Ministry of Corporate affairs now mandates that all companies have to disclose their transactions in cryptocurrencies in their balance sheets.

Disclosure is critical as non-disclosure may attract penal provisions of the Black Money Act, Foreign Exchange Management Act as well as the Income tax Act as per the transactions involved.

The authors are independent tax consultants based in Mumbai

A Watchdog For ‘Born Free’