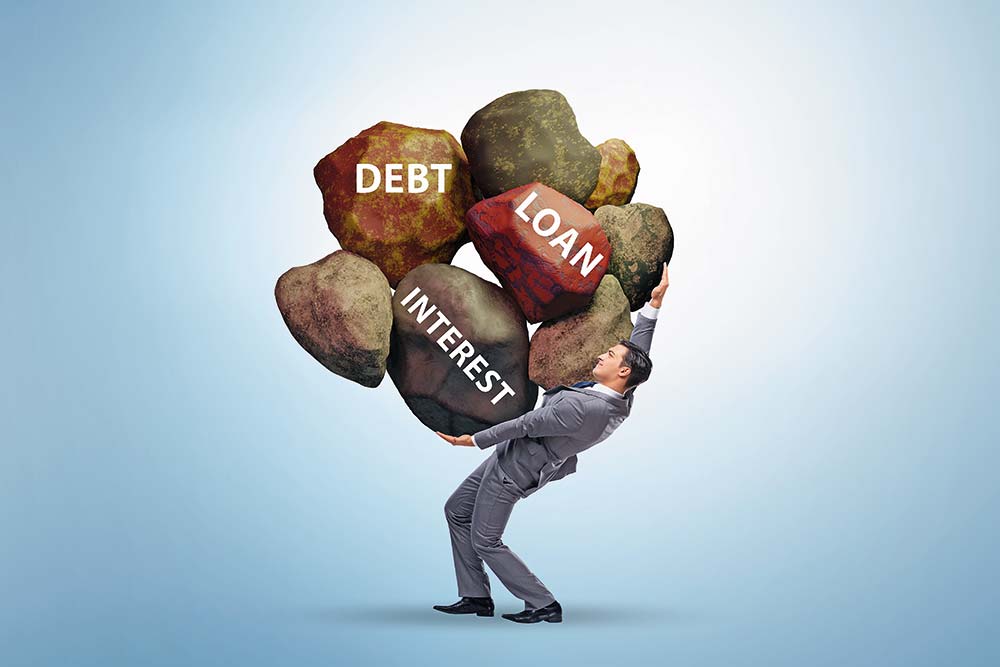 The first wave of the Covid-19 pandemic was devastating for many households, and the second wave in 2021 has only worsened the situation. Millions of people lost their jobs, while many households saw their incomes dwindle drastically. In June 2021, Mahesh Vyas, chief executive officer of Centre for Monitoring Indian Economy, said that over 10 million people became jobless after the second wave of Covid-19, while almost 97 per cent households saw their incomes reduce. In a recent write-up, Vyas said that unemployment rose in August 2021 to over 8 per cent from around 7 per cent in July 2021.

In this scenario, a record number of people have had to resort to personal and credit card loans. According to data from the Reserve Bank of India, personal loans grew by 11.2 per cent in July 2021, up from 9 per cent last year. The high penalties in personal loans and credit card loans have a way of ensnaring people into a debt loop as even a single unpaid instalment can drag them deeper in the cesspool.
While loan restructuring was an option till last month to manage your debt, it was not the best option. We tell you why and what you can do instead to deal with debt.

Not The Best Option

The Reserve Bank of India (RBI) stepped in earlier this year to provide some relief to debt-burdened individuals hit by the pandemic blues. On May 5, 2021, RBI announced its Resolution Framework 2.0 for debt restructuring. The restructuring was applicable to Covid-stressed individuals, small businesses and micro, small and medium enterprises (MSMEs) with a debt exposure of up to Rs 25 crore till September 30, 2021.

There were a number of options under the restructuring plan. The first was the extension of the loan tenure, wherein RBI had allowed extension up to 24 months, though the bank was to decide the final term. The second option was step-up EMI, wherein you could increase the EMI when your cash flows improve. For instance, if your salary has been cut due to Covid stress but you expect it to be rolled back in six months, this option could work for you.

“Borrowers could reach out to their existing lenders to renegotiate loans,” says Gaurav Jalan, chief executive officer and founder, mPokket, a digital lending app that lends primarily to young people and college students.

However, navigating your debt burden through the central bank’s restructuring plan was not the easiest way out for borrowers. There were a flurry of conditions and costs buried in the fine print that you would have been expected to navigate.

To start with, while borrowers were within their rights to ask for a restructuring of loans, it was the prerogative of the lenders to grant that leeway for debt relief. “The RBI announcement merely permitted the bank to consider restructuring for borrowers impacted by the second Covid-19 wave,” said Kaushik Khanna, chief credit officer, Clix Capital, a digital lending non-banking finance company (NBFC).

In case they did agree for the loan restructuring, there was a cost attached. “Restructuring was not free of cost and one had to shell out extra money in the form of additional interest depending on the restructuring package opted for,” added Khanna.

Borrowers whose accounts are restructured are required to be categorised as ‘Restructured due to Covid-19’. “Loans reported as restructured can hurt the credit scores of borrowers and borrowers must also keep in mind that this will impact their loan eligibility as well as debt raising capacity in the future,” says Khanna.

Credit rating agencies may view borrowers who have opted for restructuring as riskier than others and may keep a close watch. The moratorium option, which was one of the options under the restructuring scheme, would have been better from the credit score perspective but not completely risk-free. “While moratorium does not impact credit score at this point of time (considering the pandemic), it does create a perception of an individual with banks/lenders that may affect re-borrowing. Banks will definitely take into consideration the moratorium that you have taken,” says Anil Pinapala, CEO and founder of Vivifi India Finance, an RBI-certified non-banking finance company (NBFC) enabling easier and more direct access to credit for the underserved communities in India. 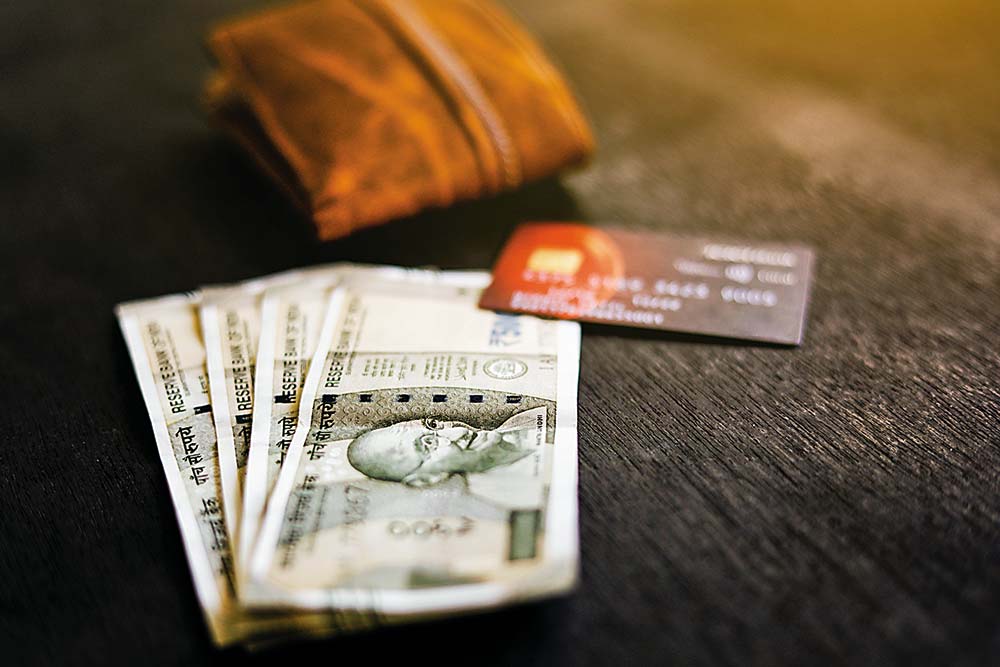 What Can You Do Instead?

If you have missed the bus on the loan restructuring scheme, there’s still hope. In fact, it should only have been your last resort.

The first option should be cutting down on your lifestyle expenses and continuing to repay the loan. For example, you could ditch the cab ride for some months, and opt for a cheaper mode of public transport to tide out the reduction in income. “It’s not your salary or income that makes you wealthy, but it’s your spending habits,” said Sujit Bangar, founder of  FinBingo.com, a fintech offering 360-degree financial planning.

In case you are unable to pay the full EMI, it’s best to approach the lender, describe your current financial situation and seek a reduction in the equated monthly instalment by extending the loan tenure. How long the tenure can be extended, typically, differs from lender to lender. However, a borrower must remember that extending the time period of a loan also leads to a higher interest component. “Loan tenure can be extended without restructuring. Capping (on the extension) depends from case to case,” said Jalan.

If you think that your cash flow may improve after some time, say, six months so, you could just go back to the original EMI or tenure.

“A moratorium increases your interest burden. If you have a steady source of income, do not opt for a moratorium,” says Pinapala.

Another option is to get your loan transferred to another lender. With interest rates going down, a lot of borrowers are doing this to save on the interest payment. “The borrower can always seek out an alternate lender. However, the borrower must consider the lender’s terms and conditions, besides the new interest rate being offered, before finalising an alternate lender,” said Jalan.

Transferring a loan makes more sense for those on a fixed-rate loan as a floating-rate loan is likely to be cheaper at present. “As interest rates are presently at a historic low level, it may make sense for a fixed rate borrower to switch over to a floating rate loan, either with the same lender or with some other lender,” said Bangar.

However, if you are in dire circumstances and don’t know where to turn to, you could consider liquidating some of your assets like gold and bank deposits to tide over the situation. “If the debt situation becomes bad, one should consider options such as borrowing against a life insurance policy or even from the Public Provident Fund (PPF) account,” says Jalan. But make sure you resort to such means only in extreme situations where there is no other option available since these are long-term investments that should ideally remain untouched.

“People can also put gold holdings to good use in such times. Borrowers should ensure they have exhausted all possible options before resorting to having loans restructured,” says Jalan. In any case, loan restructuring should really have been the last resort for those in financial trouble.

The writer is a financial journalist

The Death Of Debt In Money Market