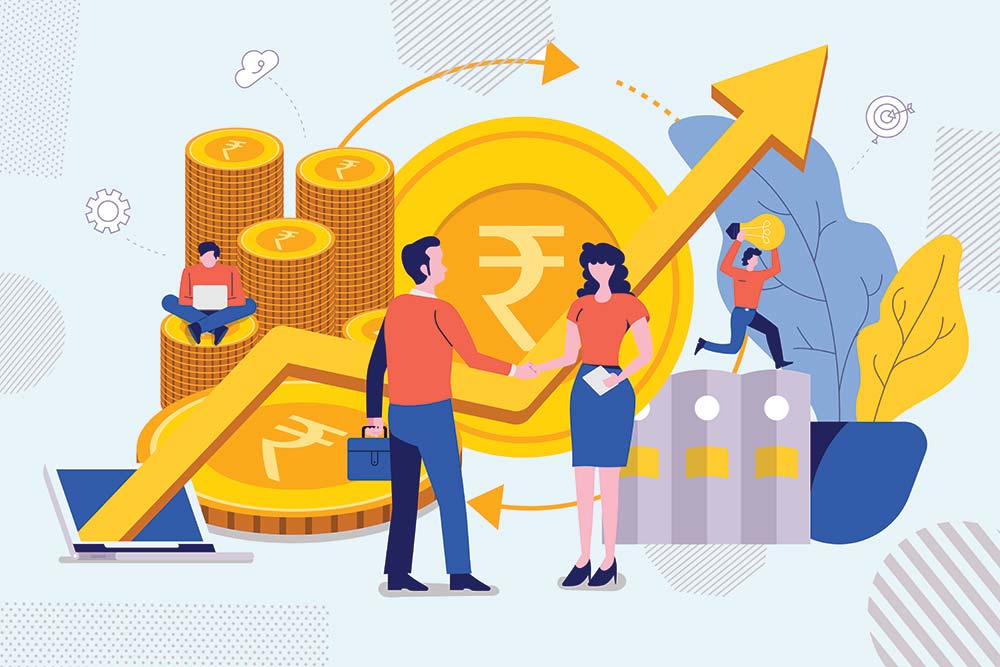 The startup ecosystem has set an example of rapid growth despite facing the most taxing times and has grabbed the limelight for improving its innovation quotient.

India is home to the third-highest number of startups. Unicorn refers to a startup that reaches a $1 billion valuation. As per Hurun Global Unicorn Index 2020, there are 586 unicorns globally. India ranks fourth with 21 unicorns after the US, China and the UK.

The COVID crisis may have punched and bruised the sector, but it has refused to be knocked down. In fact, it has added colours of optimism by managing to pump up valuation to a $1 billion mark. RazorPay, a Bengaluru-based financial technology company, became a unicorn valued over $1 billion. Chiratae Ventures, formerly known as IDG Ventures, has already invested in eight companies from its fourth fund and is expected to broaden its investments in 30 to 40 companies in the next couple of years.

Educational institutes have shut brick and mortar classrooms and are conducting online classes. Edtech startups have jumped to the opportunity and are adopting strategies to take the education system to the next level.

Unacademy and BYJU’s have already strengthened their dynasty by raising capital worth $1.5 billion in 2020 and $10.8 billion in 2018.

Raashi Bathija, Co-Founder of UnMath School, says, “UnMath School is a trusted brand in the education space for the last eight years. It was a B2B company before welcoming the big change. Our online programme was greeted with an overwhelming response by end-users within a short period, thereby directing our trajectory towards a positive direction.”

Overall engagement of students has seen an increase of 8.5 per cent during the lockdown. Bathija agrees, saying, “There has been a rapid surge in the enrollments, which has helped us raise fresh capital, thereby improving our valuation. We see a great opportunity in terms of funding and growth in the next couple of months.”

Venture Highway, which provides guidance and capital to early-stage  nascent ideas in technology, believes the ecosystem is taking calibrated bets.

“Since we are now comfortable with writing cheques without meeting founders, deal-making has picked up pace,” says Samir Sood, Founder at Venture Highway.

Investors believe the pandemic will irreversibly improve digitization adoption. The impact of COVID has only underscored a decade-old belief in favour of  new technologies.

“The pandemic has helped us with our decision-making framework and the kind of founders we would like to partner with. We will continue to push our own founder’s agenda as we go for future fundraising,” informs Sood.

Fresh capital has suddenly moved into ‘pandemic-resilient’ good quality companies. Good internet connectivity and falling data price have been an advantage for the sector.

“The reason some of the unicorns continue to attract capital is that investors see the upside even at current valuations,” says Sood.

With a surge in demand or cost optimisation, startup companies continue to attract capital, reflecting investor confidence. The government sees this new economy as the eye of its ‘Atma Nirbhar Bharat Abhiyaan’.

On The Path To Recovery