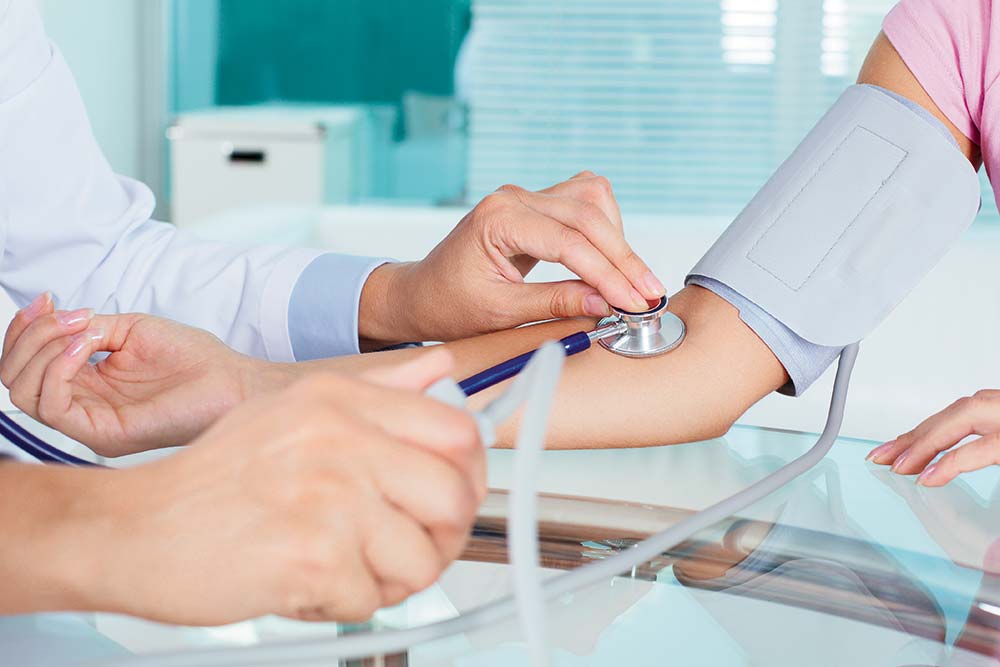 A health insurance typically covers the medical expenses of an individual that may occur due to ill health. The coverage and premium differ across policies depending on factors like lifestyle choices and pre-existing medical conditions.

Pre-existing illnesses are medical conditions that a person suffers from even before buying the policy. This is one of the most important factors to decide what kind of policy would be suitable, what would be the waiting period before such illnesses can be covered, and what could be the premium for the policy.

With the Covid-19 crisis turning uglier by the day, the disclosure of pre-existing diseases becomes even more important in case of health insurance. When discovered, such issues crop up as comorbidity factors and the health cover suffers major dents.

The Covid vaccination is definitely a ray of hope. Understandably, everyone wants to get vaccinated at the earliest to protect themselves and their loved ones from the virus. And due to this there are some cases where people might have shown comorbidities that were not present. As an insurer, we would not advise to do this, as it is ethically and legally incorrect.

As of now, insurance companies do not have access to the vaccination data of the government but in future, if the data is made available in case insurers start covering vaccination costs, it might lead to a rejection of the claim for the policyholder.

We always stress on how important it is to be honest about your comorbidities and your pre-existing diseases with your insurer. This not only increases your chances to have your claim approved but also lets the insurer suggest the right benefits so that they offer a policy tailored to the policyholder’s needs. Hence, in such a case, a fake comorbidity certificate might also land you in trouble later as it is data fudging and might impact claim settlements in a later date. Some states like Odisha have also issued warnings against the same, with serious implications if found out.

This also creates a higher demand in the market than anticipated and can cause a shortage of supplies for the more vulnerable section of the society. The government is systematically planning the entire vaccination drive to cover as many people as possible, giving priority to the more vulnerable section of the society first like the frontline workers, doctors, healthcare personnel, senior citizens and people with comorbidities.

In such a case, the supply of the vaccination is planned accordingly as well. With more people faking comorbidity certificates, there may be a sudden scarcity of vaccine, leaving the vulnerable section unprotected. Although now the good news is that people above 18 years can start getting vaccinated since May 1, leaving us with the hope of fighting Covid-19 indomitably.

One should know about the following pre-existing conditions while taking out a health insurance policy:

Also, in case one plans to change the insurance provider, they do not have to go through the pre-existing condition waiting period all over again. The Insurance Regulatory and Development Authority (IRDAI) has  approved health insurance portability by which the insured can carry it forward from one provider to another and once all waiting periods have been exhausted with one insurer, the insured need not endure it again.

Before purchasing the insurance policy, find out how long each of these waiting periods are for pre-existing coverage. Different insurance providers offer numerous choices of coverage with waiting period as short as day one coverage to four years in some cases.

You may wonder if it is worth declaring pre-existing conditions in the first place. But it is a wise choice to be as transparent as possible and declare the medical conditions so that one does not have to face any complications when claiming as insurers will verify if the declared information’s are true.

A Guide Fit For Every Pocket In Equity Market