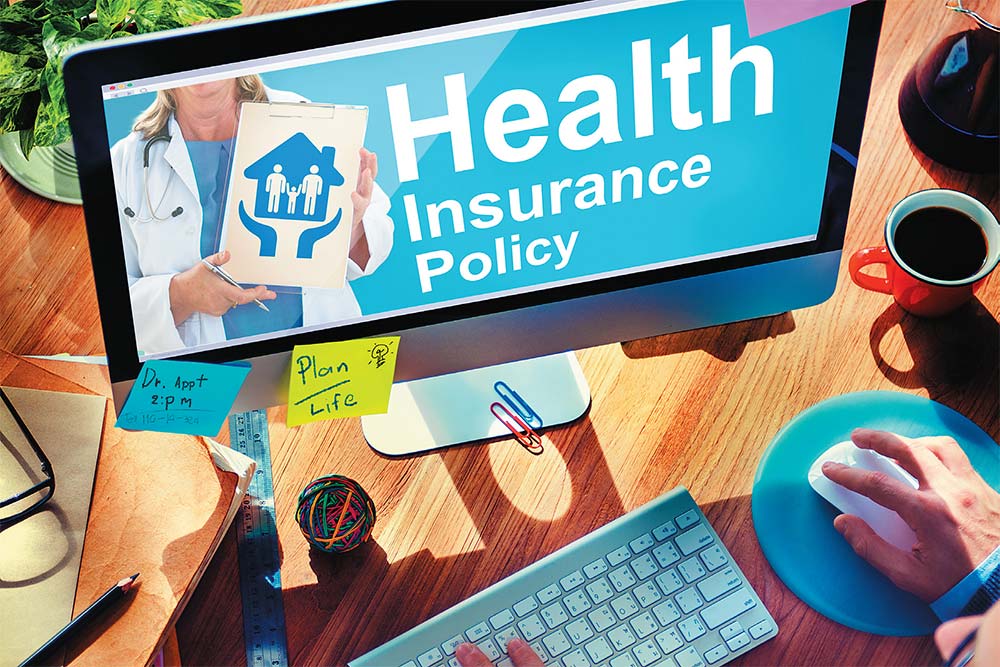 The pandemic has truly changed our life’s worth. Today we are extremely careful about things we would seldom care before. Take, for example, health insurance. Everyone’s running for cover. Hospital bills are running into lakhs of rupees. Social media like Twitter, Facebook, and others are flooded with complaints on claim rejection, non-payment and reimbursement settlement delays. In fact, many were left with a deep hole in their pockets, settling a major chunk of their bills in cash as hospitals chose to charge patients even for doctors’ safety gear. These were not covered under health insurance.

Policyholders were often left wondering about the fate of their claims. While some policies covered one set of illnesses, others covered a diverse group of diseases, with different premiums and clauses. It was a nightmare. However, a quick intervention from the regulator has paved the way for a better standardised health insurance order.

The Insurance Regulatory Development Authority of India (IRDAI) has mandated that all general and health insurers offer standard individual health insurance products. This was implemented from October 1. 2020. For customers, it means insurance cover for more illnesses and procedures. Now pre-existing diseases include any health condition that has been diagnosed 48 months before the issuance of the health policy and a medical condition that develops within three months of policy issuance. Also, stress, mental illness, telemedicine, high tech surgeries are now covered under health insurance.

While buying insurance products has become less complicated, it has spiked up the cost of premium, making the policy costly.

IRDAI prepared an exposure draft on “Guidelines on Standardisation of General Clauses in Health Insurance Policy Contracts” in January 2020.

The idea is to allow buyers to pick and choose without going through the tedious process of comparing products and clauses. In other words, health insurance policies have been made more inclusive and less complicated.

Commenting on the development, Surendra Bagri, Promoter of Axiom Insurance Brokers, says, “Standardisation of health insurance rules by IRDAI is a very welcome and landmark move. It will be easier to compare products, widen coverage and remove ambiguities.”

Bagri’s firm, an insurance broking house, advises individuals on buying the right insurance policies. It facilitates them on renewing policies and, if necessary, switch to the best available product.

As per the new guidelines, insurance companies can no longer exclude diseases like HIV, mental illness, stress and psychological disorders. Illness contracted through hazardous activities, treatments for age-related conditions, internal congenital disorders, and genetic disease will be covered as well.

Professionals with high risk of injuries like firefighters and stunt artists will now be covered. However, injuries owing to adventure sport will continue to be excluded.

Similarly, modern treatment methods like robotics surgery, uterine artery embolisation, balloon sinuplasty, deep brain stimulation, oral chemotherapy, and intravitreal injection will fall under the purview of health insurance. However, insurers can introduce sub-limits in their policies to cap payment for such diseases.

With pandemic-led social distancing and lockdown, most people resorted to telemedicine to avoid hospital visits, especially for OPD treatments. It was never allowed under the purview of mediclaim. Now it is a part of insurance cover that can be claimed. Sanjay Dutta, Chief of Underwriting, Reinsurance and Claims at ICICI Lombard General Insurance Company, says, “With the new set of norms, there is now a lot of clarity on what is to be covered and what is payable.”

“Treatments that generally require hospitalisation can also be done in facilities other than hospitals, which will now have to be covered. Some procedures like chemotherapy can now be taken at non-hospital health centres,” he adds.

Insurers are seen rejecting a large number of claims every year on the grounds of pre-existing diseases. It was never easy for policyholders to ascertain which disease would be classified as pre-existing. To remove this ambiguity, the regulator has clearly defined pre-existing disease. It would be any condition, ailment, injury or illness that a physician has diagnosed within four years before the date of commencement of a policy or within three months of buying a policy. Insurers can, no more, reject claims for diseases present four years before a policy is purchased and three months after it is issued. The regulator also mandated insurers cannot exclude diseases permanently from their coverage at a later stage. They have to take the customer’s prior consent.

The waiting period for lifestyle diseases like diabetes, hypertension, and cardiac conditions is allowed only up to 90 days. Earlier, one had to wait for as long as four years.

As per new guidelines, insurers cannot deny claims on the grounds of non-disclosure of facts after completion of eight years. Insurers need to pay claims for all covers that are not specifically excluded. Only during a proven fraud can an insurer reject a claim request.

“A clearer definition of pre-existing disease and new concepts like the eight-year moratorium period or permanent exclusions are very beneficial for consumers. Now several new treatments like oral chemotherapy and immunotherapy will be covered,” explains Bagri. 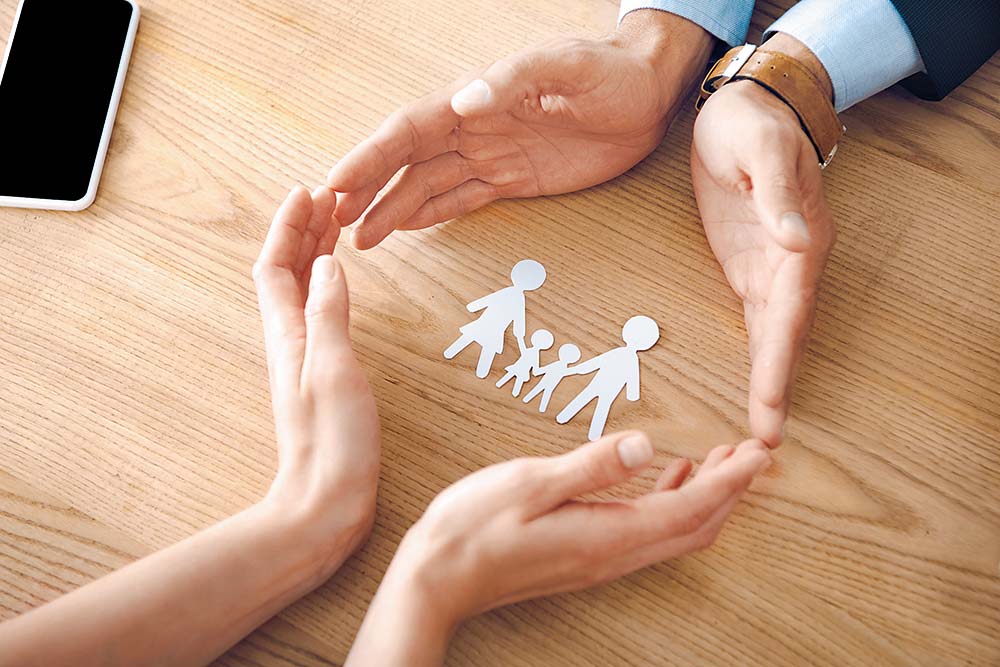 Delays in claim settlement have been a contentious issue with health insurers.

According to a dipstick by Bharti AXA, on some 2373 individuals, almost 50 per cent said claim settlement ratio was the most important deciding factor in buying policies, followed by prices.

However, the segment followed no set timeline for settling claims and reimbursements. IRDAI solved the issue by stipulating that an insurer has to pay or reject a claim within a month from the date of receipt of necessary documents. In case the insurer needs to investigate, it has to initiate and conclude the process within 30 days, wherein it either settles or rejects the claim within 45 days. In case an insurer delays this payment, it needs to pay interest on the amount of the claim at bank rates and an additional 2 per cent.

Many employers offer health covers, where employees can opt for an individual or a family floater policy. Now one often has two policies – one provided by the employer and another purchased by self. A policyholder covered by more than one policy can file claims from any of these. The insurer has to settle all claims, as long they are valid. If the claim amount exceeds the sum insured, the policyholder can file another claim from the second policy, for the balance sum. “Now, with new guidelines and exclusions standardised for health policies, consumers may not need to get into details of every product for choosing the best option. These have been taken care of, as all products would offer the same set of conditions, exclusions and pricing. Additional features offered by insurers will now be the only deciding factor,” explains Milind V Kolhe, Chief Underwriting and Reinsurance Officer at Bharti AXA General Insurance.

Nothing is free, and everything comes with a price tag. Now, as we see the regulator simplifying processes and widening coverage, standardising all conditions for the consumer, it will not be a surprise to see the policy price tag go up. Today it could mean an upward limit of 5 per cent in both new and renewal policy premium. Surely insurers will not stop at that. It has been seen that in certain cases, this premium percentage could go up even in double digits. Given India has an underpenetrated insurance sector, will a hike in premium charges help? We may need to wait and watch. 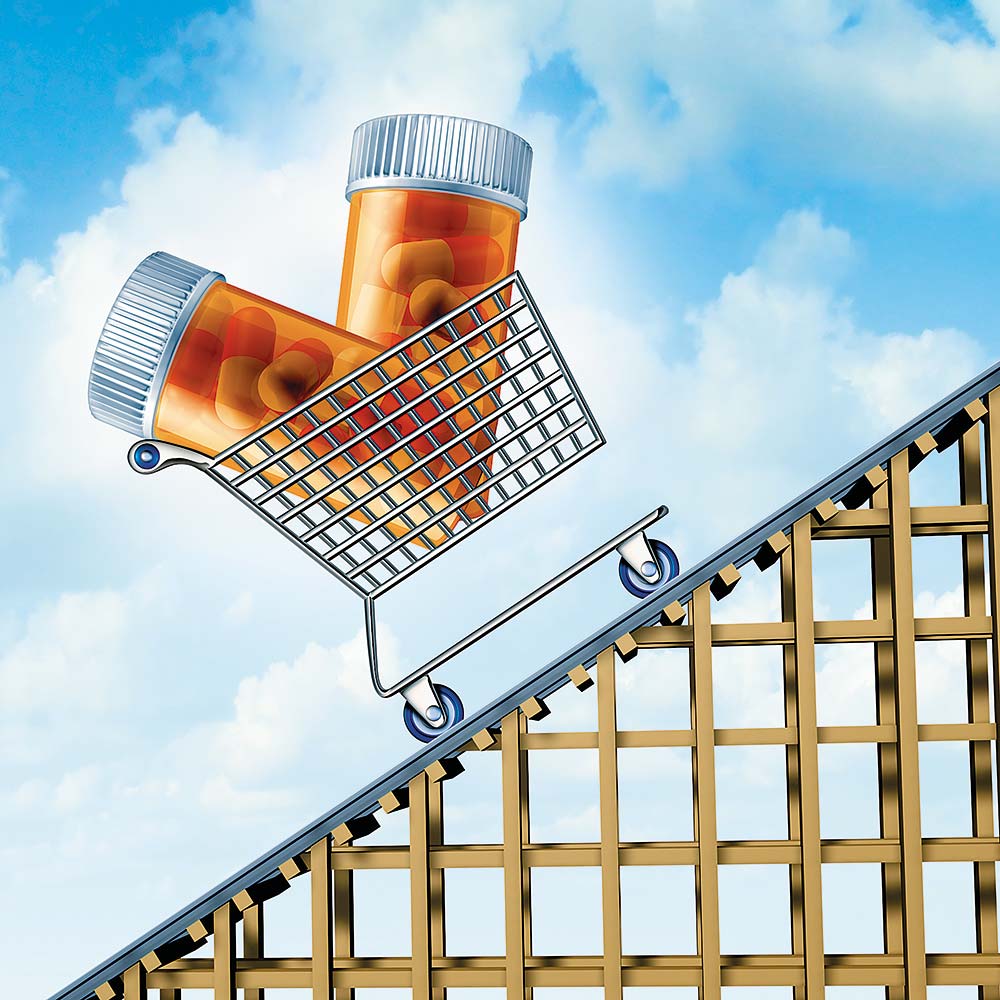 As a host of new diseases and ailments are covered, it is natural that insurers will raise premiums for claims. “Insurers will now have to cover diseases like HIV and mental illnesses. As new risks or diseases are covered, claims are likely to go up. Insurers will need to increase premiums for new and renewal policies,” explains Dutta. “IRDAI has allowed insurers a leeway to increase prices by 5 per cent, without submitting any data on claims from such diseases. They only need to inform the regulator about the hike.”

“It is likely that insurers will raise prices. Also, an insurer may not have the necessary experience in covering claims for new diseases. Hence, it would be difficult for them to ascertain the increase appropriately. Pricing might need adjustments in the future,” says Dutta.

Under normal circumstances, insurers can increase premiums by submitting supporting data on claims experience to the regulator once in three years. The regulator takes a view based on data submitted.

Experts feel insurers will approach the regulator within this three-year window to raise premiums based on claim experience from the new diseases and disorders they are covering. It may lead to a further rise in policy premiums.

According to an insurance industry executive, some public sector insurance companies have already increased prices by at least 30 per cent, since their policies were underpriced. Private insurers, however, have raised prices earlier this year and covered themselves in advance.