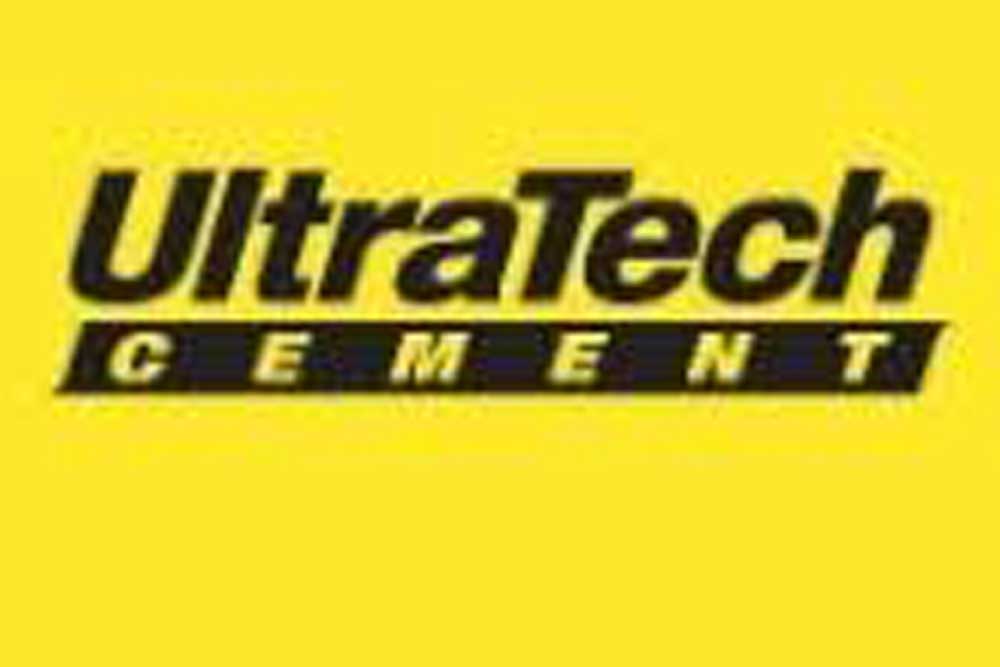 There is a reason as to why most brokerages continue to be bullish on the prospects of Ultratech Cement, India’s largest manufacturer of grey, ready mix concrete (RMC) and white cement. The company’s stellar performance for the first quarter (Q1) of financial year (FY) 2020 has surprised the street. Its consolidated net profit in Q1 FY2020 saw a whopping 91 per cent growth, standing at Rs1,208 crore as compared to Rs631 crore last year. The impressive show came mainly on the back of better realisation and lower operational cost. Ultratech’s net sales and profit clocked a compounded annual growth rate (CAGR) of nine per cent and three per cent respectively over FY2015 -19. The company’s net sale grew by 15 per cent at Rs10,027 crore in Q1 FY2020 from Rs8,720 crore in Q1 FY2019. The sales growth was driven by an increase in its premium products segment, which increased by 24 per cent in Q1 FY2020.

On the operating front, the performance was even better as the company reported strong earnings before interest, tax, depreciation and amortization (EBITDA) growth at 61 per cent Y-o-Y. “We forecast a 28 per cent CAGR in EBITDA and 36 per cent CAGR in Earning Per Share in FY19-21E, driven by 14 per cent CAGR in volume and better margins. Supported by financial leverage, Ultratech cement is also one of the biggest beneficiaries of higher pricing,” said an analyst at Motilal Oswal Financial Services. The company’s focused approach on moderate debt and enhanced liquidity through its’ retire-debt strategy has paid off. The net debt amount has shrunk over Rs1,000 crore in Q1 FY2020 versus Q4 FY2019.

“The management intends to reduce the debt on the books by using the free cash flows and selling off non-core assets. The target is to bring down the net debt below 2x EBITDA,” said an analyst at ICICI Direct. On the flip side, many analysts remain cautious in terms of liquidity issues and weak monsoon; but the demand environment is expected to return to normalcy post government ambitious infra project picks up post monsoons. Being one of the leading cement producers globally, Ultratech’s installed capacity as on June quarter stood at 94.8 million tonnes (mt) as compared to 88.5 million tonnes (mt) year-on-year (Y-o-Y). “Capacity utilisation has improved across all segments, which has helped Ultratech improve pricing; the same is being reflected in PAT numbers for this quarter,” said an analyst at Arihant Capital. Remaining optimistic, the management believes low cost and affordable housing segments will be the key drivers.

“Led by well-diversified regional presence, dominant size (with capacity of 112mnt and market share of 22 per cent) and efficient operations, the company remains the best within the cement sector,” said an analyst at Prabhudas Lilladher. Other leading brokerages also remain positive about the cement company’s stocks.

Smart Planning To Save Tax

What to Do If Your Health Insurance Claim Gets Rejected