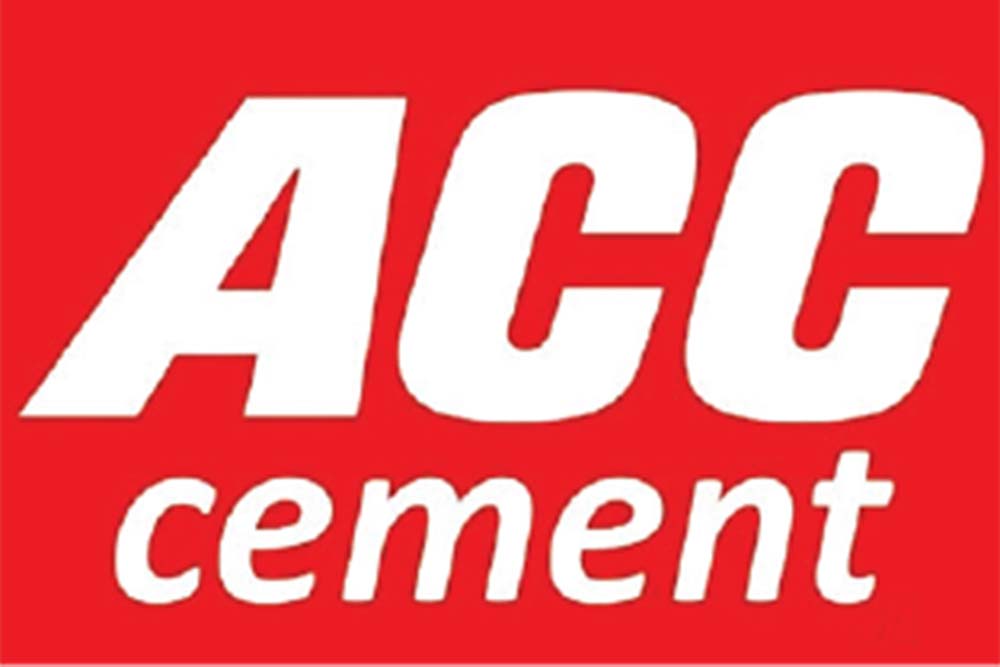 Cement manufacturer ACC bounced back to its pre-COVID-19 levels with 1 per cent growth in volumes during the third quarter (Q3) of Calendar Year (CY) 2020. Strong efficiency and cost reduction strategies saw a 17 per cent drop in the operating cost per ton of cement. The cost reduction was seen in power and fuel (21 per cent), employee (11 per cent) and freight and forwarding (9 per cent) Year-on-Year (Y-o-Y) in Q3 CY2020. Further, rural and retail sales led to a surge in demand.

Earnings Before Interest, Taxes, Depreciation and Amortisation (EBITDA) witnessed a margin expansion of 328 basis points (bps) during the quarter. ACC’s smart segment mix and pricing has led to a growth in cement price realisation by 3 per cent Y-o-Y to `4,877 per ton.

The operating EBITDA and Earnings Before Interest and Taxes (EBIT) for the quarter witnessed an impressive growth of 21 per cent at Rs 671 crore and 26 per cent at Rs 511 crore, respectively. “We see a further demand recovery in cement at industry level, especially from retail, aided by new capacities. We have thus revised our CY2020/CY2021 EBITDA upward by 12.8 per cent and 21.7 per cent, and PAT by 15.7 per cent/ 24.8 per cent, respectively,” says an analyst at KR Choksey Shares and Securities.

The company being a member of the LafargeHolcim Group, has 17 cement manufacturing sites, backed by 82 concrete plants and a nationwide network of over 50,000 retail outlets. ACC has plans to expand its capacity by 18 per cent, which would get commissioned by CY2022. “The majority of the expansion is scheduled to happen in the central region, which has a better utilisation outlook than the rest of India. “We estimate ACC’s market share in central India to rise approximately 25 per cent in the long term (from existing 13 per cent),” says an analyst at Motilal Oswal Financial Services.

ACC is very confident about recovery in the next few quarters driven by the government’s drive to boost infrastructure and revive the rural economy with a focus on affordable housing. These measures are expected to drive cement demand and aid the company in further expanding its capacity. “The government’s focus should address key concerns regarding potential market share loss due to capacity constraints. This will help ACC maintain market share at 8.5 per cent,” points out an analyst at Arihant Capital.