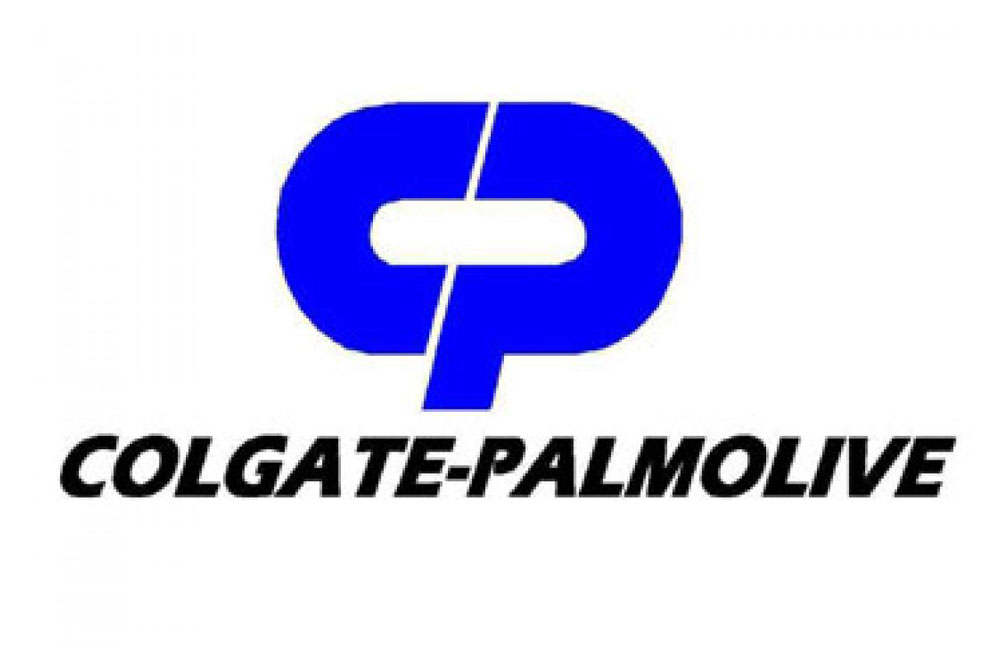 At a time when Indian consumption story is traversing through troubled waters, the good news is that the leader in the fast moving consumer goods segment of the oral care - Colgate Palmolive  (CLGT) has been able to arrest the hemorrhage in the toothpaste market share after three years. Over the past few quarters, it has been able to maintain a stable market share of 51-52 per cent. Its peak market share in the segment was at 58 per cent.

The reasons mentioned in the report are: (i) launch of a host of herbal products, (ii) sharp growth in the herbal category where CLGT has one-third market share, (iii) 30 per cent YoY expansion in direct distribution reach, (iv) sharp increase in ad spends/ promotion and (v) revival in both the premium and mass end segments.

As per the report, CLGT will be the key beneficiary of corporate tax rate cut as it can spend a majority of Rs85 to Rs115 crore incremental profit after tax (PAT) by way of promotions/ price-offs in order to gain market share. None of its competitors would have such windfall gains to match CLGT, otherwise they would end up bleeding. Importantly, this tax cut offers multiyear benefits to CLGT, till peers scale up.

“We believe CLGT is waiting for demand revival before passing the benefits,” the report says.

CLGT had created significant capacity between FY14-17 before the onslaught of herbal players, which delayed capacity utilisation pick-up. Thus, it doesn’t need any material capex until FY22E. Even if volumes recover to high single-digits (with some market share recovery) from low to mid-single digits, PAT growth will be much higher than EBITDA or topline growth.

MOS Discovery report also quoted the management, which claims while the oral care will continue to be by far the largest chunk of sales in India, non-oral care could be a double-digit sales contributor over the next decade.

Khemka says, “We remain bullish on CLGT from the medium-term perspective, given its reasonable valuations (39.4x FY21E earning per share (EPS) - a huge discount to MNC peer multiples of 50x-56x), likely escalation in earnings momentum and sharp potential improvement in the already impressive Return on Capital Employed (RoCE). We maintain Buy with a target price of Rs1,814 (45x Sep’21E) compared to current market price (CMP) of Rs1,475 (as on Friday, December 20, 2019).

However, despite a turnaround in the falling market share, there are some risks involved for the company going ahead. They include a possible weak monsoons, any market share loss and further slowdown in the rural consumption.