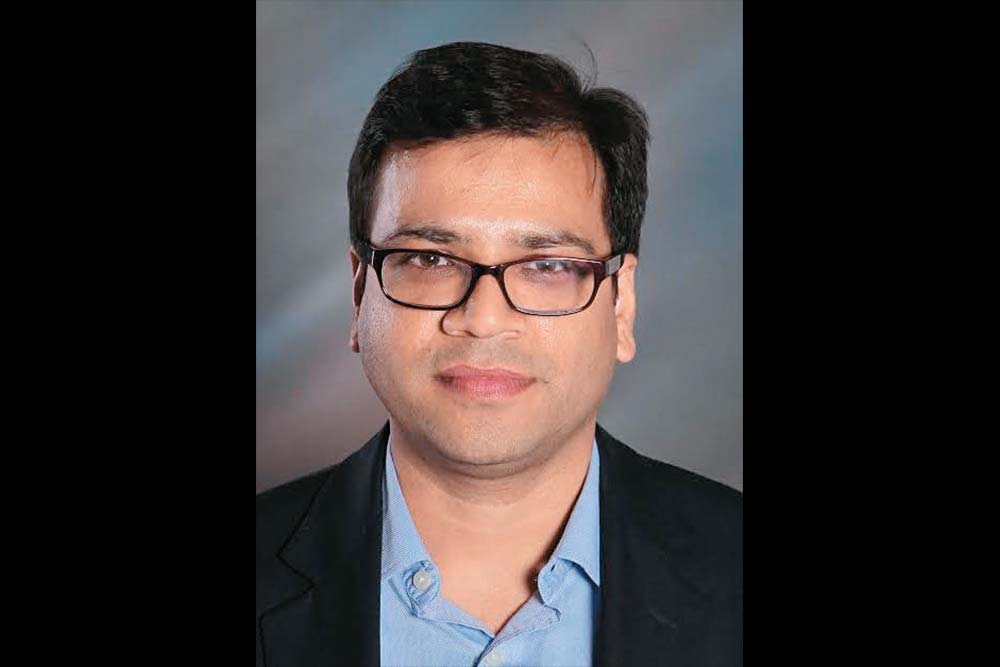 In a quest to simplify the tax structure, India has ended up with one of the most complicated systems, where a taxpayer has the choice of two different regimes. How do you perceive this?

Simplification is a journey. From where we started, a lot has been done to reduce exemptions, introduce automation and make compliances painless. However, there are some complexities, which taxpayers have to decipher. For instance, individuals have to think of the tax regime that is right for them. Under one scheme, they can forgo all deductions for a lower effective tax rate. However, it depends on calculations, and the fine print. It is possible that an individual earning an annual salary of Rs 12 lakh will be better off (cash flow-wise) under the old system of claiming deductions.

For corporate taxpayers, there are several rates to consider - 15, 22, 25 and 30 per cent with conditions. Units set up in Special Economic Zones (SEZ), for example, mostly pay taxes under Minimum Alternate Tax (MAT) due to tax holiday. They also have the option of giving up the tax holiday and pay at a lower rate. For an entity claiming tax holiday, MAT is applicable throughout the period at 18.5 per cent and there is the ability to adjust MAT credit. If the entity gives up its tax holiday claim, then the tax rate will be 22 per cent. When you take into account factors like other non-exempt operations, which are taxable at 25 or 30 per cent of unutilised MAT credit, then it is better to decide after appropriate calculations and projections.

What changes are required to make our tax system more efficient?

According to a World Bank report, India’s rank is 115 in terms of tax regime. This takes into account various facets of taxation, including multiplicity of taxes and their payments. Investors look at stability and certainty. For example, the introduction of a tax on dividends in the hands of shareholders, replacing the long-standing Dividend Distribution Tax (DDT) in the hands of the companies, is causing some degree of hardship to both. This has increased the workload of companies due to the need to apply a relevant withholding tax, based on the investors’ profiles and due to increased compliance burden, especially in cases of diversified shareholder bases. Therefore, long-term stability is sometimes preferred. Nonetheless, some changes like faceless assessment will make the system better.

What should taxpayers consider while choosing between two different regimes, especially with huge medical expenses, pay cuts and job losses? Should they claim deductions or just opt for lower tax slabs with no deduction?

The pandemic has made people conservative. Job losses and pay cuts in certain cases have aggravated the problem. People are no longer focused on tax planning through long-term investments. Rather, their focus is on cash flow management and conservation. If there is flexibility, people should not ignore the power of tax-free compounding available in schemes like PPF.

On the other hand, getting enticed with tax saving schemes, which require individual taxpayers to expend money up-front may not be wise. For example, the recent scheme to allow tax benefit on amounts earmarked for Leave Travel Allowance (LTA) if spent on the purchase of certain goods or services is one such move. Under this scheme, if an individual cannot utilise the LTA for travel, then one can still get the tax benefit by spending three times the LTA amount on purchase of certain goods/services digitally before March 31, 2021. People in the private sector should not rush to buy goods/services to save taxes unless they need to. In most cases, the LTA is part of Cost To Company (CTC). If the amount is not spent, the same will be paid after the deduction of taxes. For example, if LTA allocation is Rs 50,000 and assuming that the tax rate is 30 per cent, at least Rs 35,000 of the LTA amount will come to the employee at the end of the year after taxes. If an employee wishes to save Rs 15,000 in taxes, she will have to spend Rs 1,50,000. Is this justified? 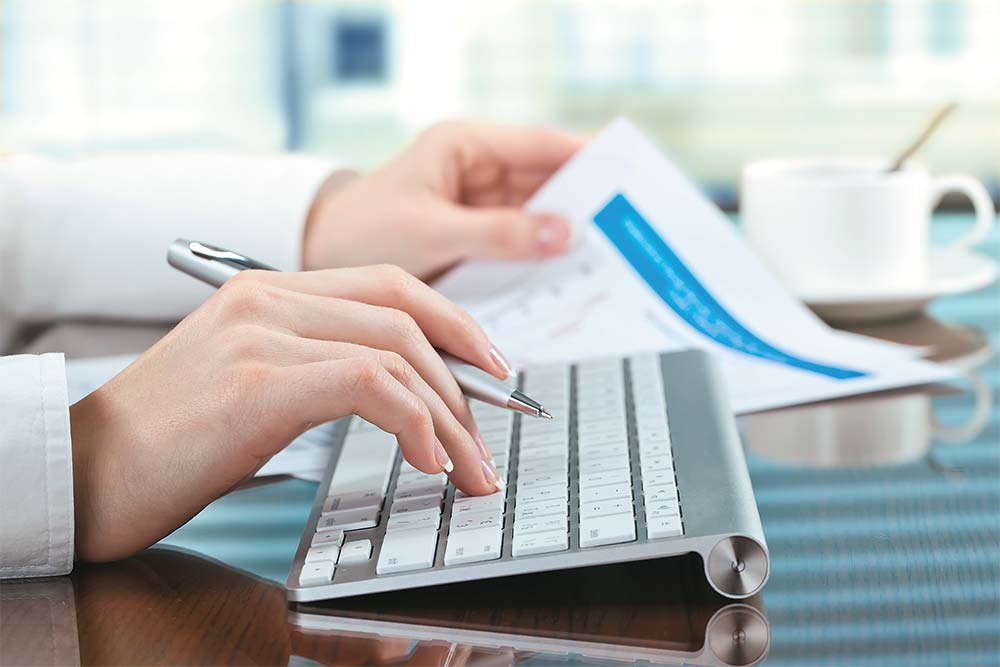 What is your advice for people, caught up with these issues due to several reasons?

Decisions taken at the beginning of the year to select a particular tax regime can always be changed later. While many employers may not encourage the change, individuals can always file the tax return by re-evaluating what makes financial sense. So, our advice is to calculate and evaluate.

What mistakes should one avoid while planning taxes in 2020-21?

Individual taxpayers can evaluate their needs before opting for the old or new tax regime. Rather than worrying about tax planning, they may focus on more cash in hand. Corporates, who do not have the option to change, have to accurately forecast during uncertain times.Nonetheless, the projected uptick in the economy from a lower base, coupled with the stimulus, could be a good factor to take into account for future projections.

With the annual Budget less than a month away and given the current economic scenario, what kind of changes in the tax slabs and deductions do you suggest?

If there was a time to provide impetus to the economy and more cash in the hands of the people, it is now. Governments, the world over, are providing stimulus, keeping interest rates low and spending on public initiatives. Indians will expect the same. It is natural to expect some liberal measures in taxation policy.

Individuals will expect a reduction in personal taxes so that additional cash flow is available for spending, which in turn should spur the economy. Similarly, there will be an expectation of additional incentives or deductions for spending on medical expenses and insurance, given the present condition. To boost investor sentiment, there will be an expectation to eliminate capital gains on the sale of securities and also removal of taxation on dividends with a revert back to the DDT scheme.

Benefits for housing, whether for purchase or renting, will also be expected. With the growing cost of living, a relook at the method of computation of House Rent Allowance (HRA) would be a welcome change. Taxpayers would prefer a uniform computing methodology, irrespective of the place of work/living since geography is now history in a world ravaged by the pandemic.

For corporates, given the effective MAT rate is almost 20 per cent, there isn’t much difference between corporate tax rates at 25 per cent in some cases. Bringing down MAT rate, even marginally, will be a psychological boost for IT and ITES sectors.

The pandemic has put the spotlight on science and Research and Development (R&D) capabilities. Every nation requires its indigenous R&D to be encouraged and made world-class. Therefore, the re-introduction of incentives to encourage R&D would be viewed as an imperative step.

Out, You Taxing Year!