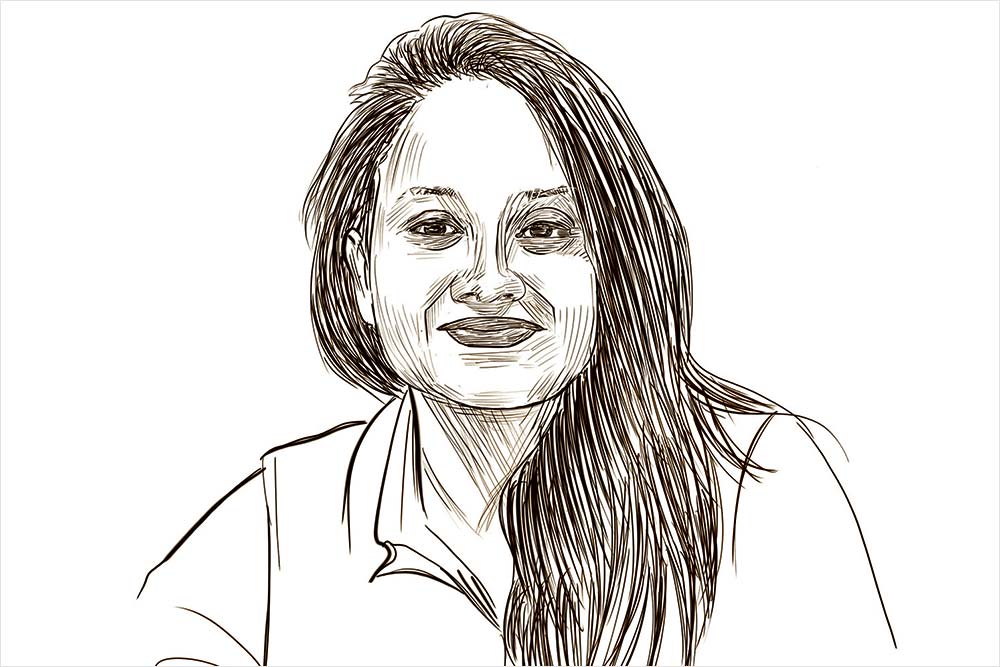 It’s been over a decade since the world discovered real assets in virtual currency with Bitcoin logging in to the global financial format. Cryptocurrencies had a staggard journey across economies since then with some successes and some drubbing till a sweeping digital disruption changed the interface of almost everything we did and the way we lived. The stream of digital currency hit the Indian shores back in 2010 and Indian investors pumped more than $1 billion into the digital currency through all these years.

Cryptos are not alien to us, yet there is not much of insight into the trade of cryptocurrencies because of sheer dearth of technical knowledge, though the assets are gaining ground rapidly. The country is quietly taking giant leaps in blockchain technology – the underlying platform on which the cryptos run.

The technical close correlation between the two terms – Bitcoin and blockchain – often create a confusion. And, someone who is yet to invest in cryptos, is bound to mix up the two.

No Blocking in Blockchains While Bitcoin is the virtual currency (cryptocurrency) not supported by real assets or tangible securities, blockchain is the core technology that goes behind the functioning of these assets and, therefore, without this technology, Bitcoin is dead as a doornail.

Blockchain is a decentralised ledger of all digital transactions across a peer-to-peer computing architecture. It runs across a large number of computers at the same time. The blockchain ledger grows at a steady pace while saving the transactions permanently, in a sequential manner, and most importantly, in a secured way.

So, when you are using Bitcoins or any other cryptocurrencies for transactions, it creates a digital footprint on a shared log. While such transactions are public, the details of the person involved in the transaction are kept private and protected with encryption.

These transactions are done on blockchain technology, which can be best described as a chain of blocks connected in a sequence. It’s more like a necklace where the sequence of beads is secured with a thread. Each block serves as a storage container where some data is stored, for instance, those related to the transactions. This entire chain is then protected with cryptography that uses a hash function.

It’s the Hash that Matters A hash is a function that accepts input in the form of alphabet or numbers of any length and converts it into a fixed length. It’s like a unique password for each block that helps identify the block. Each block is assigned a hash or a special mathematical code that is a combination of both the current hash of its own and the hash from the previous block in the chain.

The hash functions are critical for not just Bitcoin but they play a very important role in information security. There are four different variations of cryptographic hash functions – Secure Hashing Algorithm (SHA-2 and SHA-3), RACE Integrity Primitives Evaluation Message Digest (RIPEMD), Message Digest Algorithm 5 (MD5), and BLAKE2 of which SHA-256 (developed by NSA – National Security Agency) is the most popular hash function used in blockchain technology.

It’s not really so hard to comprehend if we consider a day-to-day example. SHA-256 is much like a pizza and the Bitcoin transactions or the transaction data are the basic ingredients. But the basics do not make it as delectable as it got to be and here you need to add some toppings and some extras. The original or the basic ingredients are the current transactions, while the jalapeno topping or extra chicken and cheese is the additional data from the previous block. And, your delicious pizza is ready – that is SHA-256.

There are three main reasons why SHA-256 is essential for Bitcoin – the timing, the mechanism to keep the transaction data incognito and secured despite being visible on the blockchain, and the ability to be a resource for data miners to successfully mine a block of transactions.

But the biggest concern that keeps popping up in understanding and executing crypto deals is how secure is the blockchain technology.

Safety is the X-factor The core purpose of blockchain technology is to encrypt data using the hash function with timestamps and since data cannot be overwritten here, the chances of manipulating data are almost impossible.

Since the common use of the hash function is to store passwords, it’s often believed that the passwords can easily be hacked just like any other passwords on your system. While the truth is, even if the hacker can break through your hash database, the chances that the hacker will be able to compromise all the user accounts with immediate effect, is bleak. It’s not as easy as ABC to identify the password that generated a specific hash.

The security is guaranteed by cryptography. It is a method to secure blockchain and so each online member is assigned a private key of their own. The private keys are allocated to the transactions they make and that work as digital signature of each member. So, when a ledger is modified, the digital signature works as a shield for the members.

It becomes inoperative and the peer network is immediately alarmed of unauthorised access. It works exactly like an email password. When a hacker tries to break into your mailbox, a strong password works as a shield and you get notified immediately of an unauthorised access to your email or phone. Too many failed attempts, lock the account, making the password invalid.

The fact that blockchains are not positioned in a central location, there’s no single-point of failure for this digital ledger of transactions and, thus, it’s impossible to modify the data from a single computer. This is the attribute that works in favour of the blockchain technology. It would require enormous computing power to get access to each of the blockchain instances. Therefore, the larger the blockchain network, the lesser the chances of someone manipulating the records.

Since the distributed ledger is public, people reach a conclusion that their personal and transactional details on the blockchain are open to public. In reality, all transactions are private and hence, special permissions are required to view the information.

While some transaction data can be made public, what’s stored in the blockchain is limited to the amount of transaction and a hash. And, as we have discussed, thanks to the cryptographic hash function, it’s unlikely to have access to transactional data.

Blockchain in Digital Economy Cryptocurrencies are known to lower costs that a company may incur while authenticating various sets of data that are crucial for the functioning of digital transactions. These are also capable of bringing critical changes in the architecture of the digital economy such as funding many processes. Cryptocurrency leverages artificial intelligence to build and develop digital networks that support basic transactions and other functions of the company.

If you believe that cryptocurrencies are just a fad, you must know that with the advancement of technology, digital payments will soon gather momentum and surpass the traditional currency.

With countries like the Bahamas, China, Japan and Sweden experimenting with their own digital money, soon there will be a day when transactions like purchasing a car or a house will be done online through cryptos.

As the awareness of cryptocurrency gains traction in India, a country known for traditional investors who would think ten times even before investing in a traditional product like mutual fund, has seen a whopping 337 per cent rise in registrations by investors over the age of 45 with the largest crypto exchange platform in India, WazirX.

There are around 10,000 variants of cryptocurrencies globally divided into three main types – Bitcoins, Altcoins and Tokens. While Bitcoin was the first to be launched, it was followed by Altcoins like Litecoin and Cardano, and Tokens like Civic, BitDegree and WePower. Some of the most popular cryptocurrencies traded across the world are Bitcoin, Bitcoin Cash, Litecoin, Ethereum, Ripple, Stellar, Neo, Cardano and IOTA.

Green Glare on Cryptos While the digital currency market seems to be back in action across the world with Bitcoin and Ethereum up by a significant percentage, automobile major Tesla hit the headlines recently by suspending the use of Bitcoin to purchase its vehicles, citing environmental concerns. Cryptocurrency investors were stirred by the move. According to a research conducted by the University of Cambridge, cryptos consume more energy than the Netherlands would consume in a year and that’s a whopping 110.53 TWh.

Apparently, Bitcoin mining alone is the largest contributor to the carbon dioxide emissions that comes from burning coal which affects the climate change to a significant level. In addition, electronic waste is another major concern, especially generated through application-specific integrated circuits.

However, cryptocurrency mining has found its advocates as they give little weight to the energy consumption standpoint. An excerpt from a research by CoinShare says that a conservative estimate of the renewables penetration in the energy mix powering Bitcoin mining network stands at 74.1 per cent. It makes Bitcoin mining more renewables-driven than almost any other large-scale industry in the world. The silver lining is that a significant number of cryptocurrencies, for example the ones belonging to the proof-of-stake blockchain like EOS and Cardano, have minimal environmental impact.

The author is a technology writer and columnist

Of Blitz & Blues Of Bitcoins