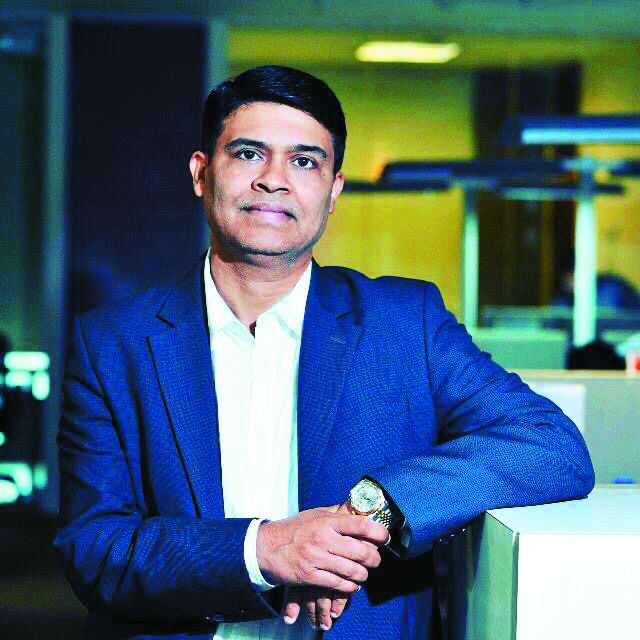 If the border clashes continue for some more time, what impact could it have on Indian market sentiments?

The recent deadly face-off between the Indian and Chinese troops along the Line of Actual Control in eastern Ladakh and Sikkim led to the death of 20 Indian soldiers and 35 Chinese soldiers. It needs to be seen whether the tensions escalate further or gets resolved with dialogues as it could have political, economic, diplomatic and cultural consequences. In case it aggravates, it would be a big challenge in front of India as it heavily relies on China for imports. China accounts for ~14 per cent of India’s total imports, while India’s total exports to the country is a mere 3 per cent. This trade deficit with China, also a major contributor to India’s overall trade deficit, is one of the world’s biggest trade deficits between two nations. Thus, this geo-political tension could add further uncertainty to companies that are already reeling under the pandemic.

Could you identify sectors that would be affected more?

A large extent of companies imports parts or capital from China; thus, they would have to find alternative sources if tensions escalate. They had suffered when China saw the initial phase of the outbreak that shuttered plants. Now if another disruption is faced it can further prolong the economic recovery. Hence, a large number of sectors like consumer durable, electronics, pharma/ chemicals, auto components, engineering goods and some of the e-commerce companies may have to rework their business strategies if the tension escalates. Further there is huge amount of Chinese investment in India, which is increasing rapidly as China-based companies are stepping up their investments in Indian companies, including the start-ups. Thus, any disruption of trade ties between the two countries will substantially hurt Indian businesses given their limited manufacturing ability.

Could you mention companies that might be most impacted because they are dependent on Chinese imports or capital or otherwise?

More than 70 per cent of the smartphones across price brands come from China. Xiomi even has a manufacturing plant in India, which if asked to shut could lead to huge unemployment. Telecom companies import various equipment from China, which now government is considering to stop. Consumer durables and electrical companies also rely heavily on China to the extent 60 per cent of the parts are fabricated there. Capital goods—essentially heavy machinery used in producing finished products, is the second highest import from China. Pharma/chemicals is another space where dependency on China is very high at around 60 per cent. Then sectors like auto components and home appliances also source one-fourth of their requirements from China. On the other hand, defence is the only sector which may emerge as winner if the standoff prolongs.

At a time, when the world is trying to move out of China, India needs to leverage its strength as a consumer market and must ensure ease of doing business and infrastructure so that it can become a big manufacturer in other sectors apart from auto where it is already big. India needs to prioritise self-sufficiency, invest in R&D, strengthen the public sector, and move beyond imitation or improvisation to true innovation at scale. 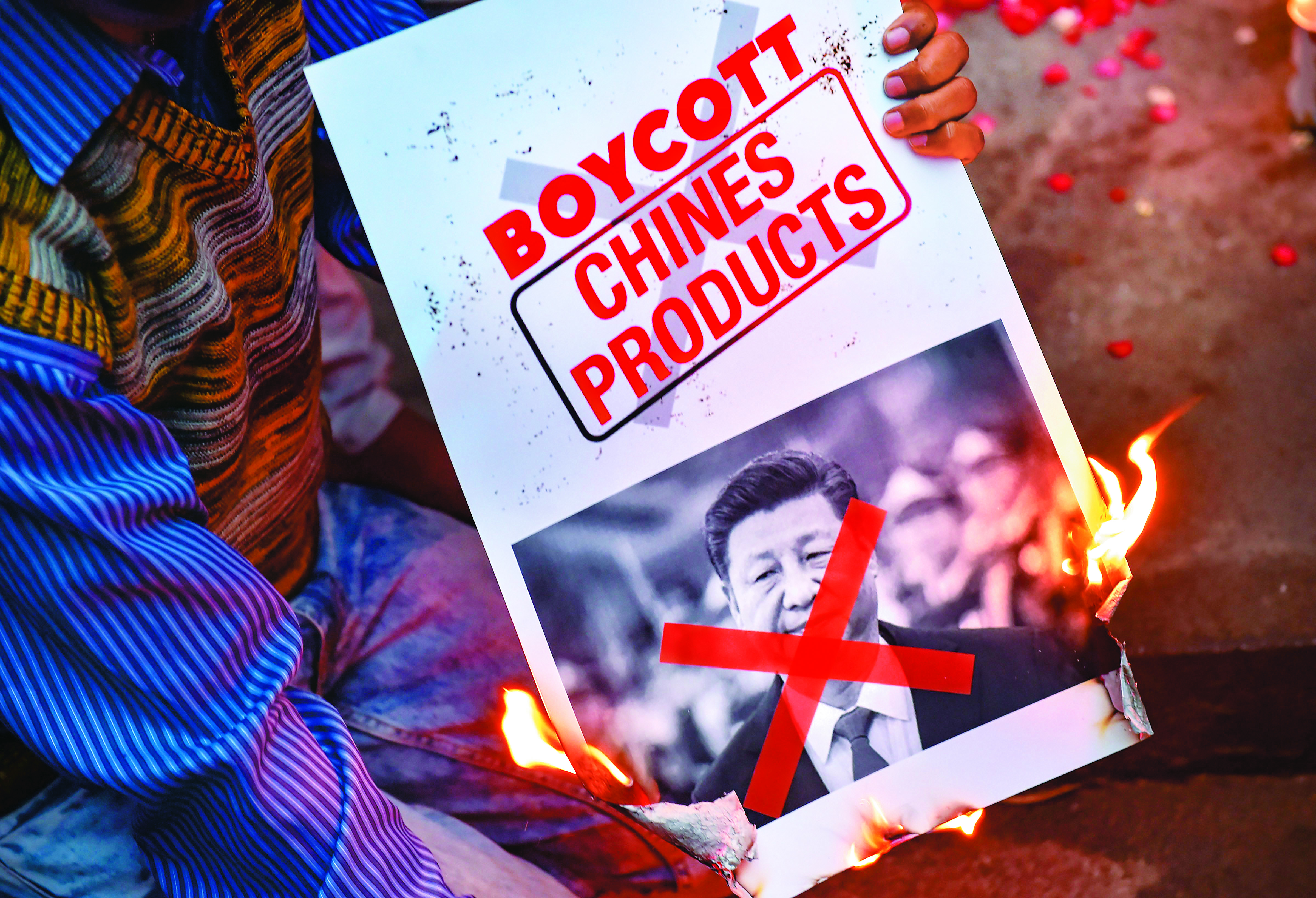 Thus the government is working on steps to reduce import dependence on China and boost domestic manufacturing. The Confederation of All India Traders (CAIT) recently released a list of 500 categories of products imported from China, which can be swapped with goods made in India. The commerce ministry has also identified 12 sectors including metals, agro chemicals, electronics, industrial machinery, auto parts to make India a global player and cut import bill. Further to cut import dependency on China for APIs, the government in March approved a package to boost domestic production of bulk drugs and medical devices in the country along with their exports.

The government is also making efforts to attract global companies that are seeking to set up alternate global supply chains outside China. It is putting import restrictions on various products to push local manufacturing – the most recent being on tyres. It also making its prior approval mandatory for foreign investments from countries that share land border with India, to curb opportunistic takeovers of domestic firms, a move which will restrict FDI from China.

Currently the equity markets are holding up as both the countries have history of face-offs. It has been seen that these events are more short term in nature and investors have nothing to worry about. However, the challenge now is to de-escalate the border tension, which if fails will have severe repercussions on many sectors and thus would drag the market down, because reliance on China cannot be stopped overnight. It may also have an adverse impact on foreign fund flows to Indian shares. Usually, these are known as ‘Black Swan’ events and no one can predict the bottom for the market at such times.

In such times, investors should keep calm and not panic. Long-term investors with good quality stocks should hold on to their portfolios and see through the storm as good stocks get cheaper and attractive. In the past crisis, we noted that a combination of extreme fear and attractive valuations provided good foundation for healthy long-term equity returns. The best strategy for investors would be to accumulate good fundamental and quality stocks. While it is very difficult to predict the bottom of the market during such events, it always rewards investors in the long run who take advantage of the sharp fall.