Beware of heavy discount on houses 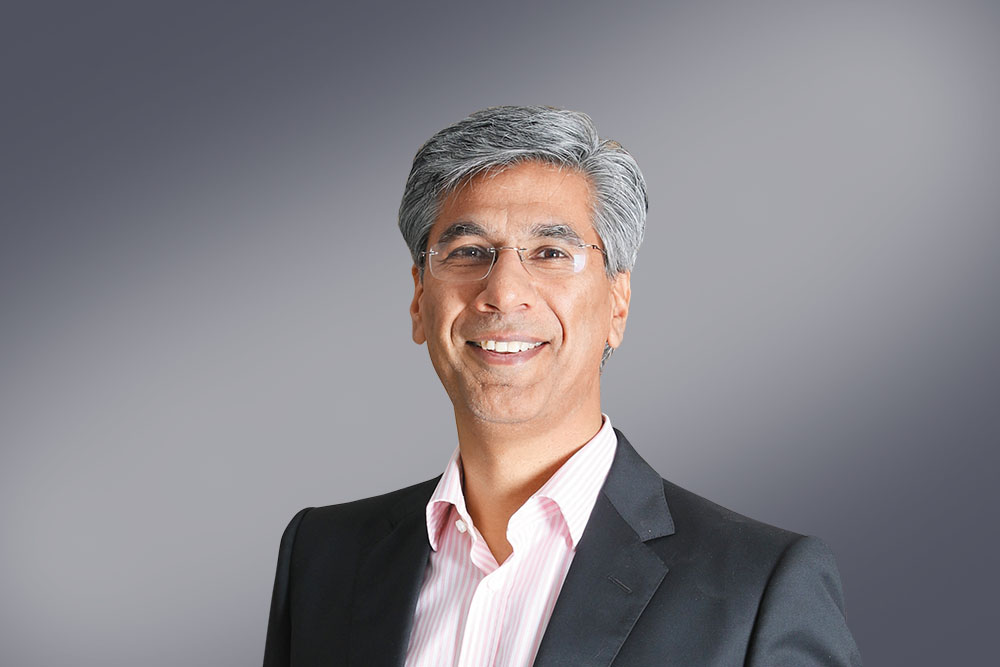 A lot has been said about real estate rates crashing and so on. However, it is important to assess and understand the situation.

We hear builders are in trouble hence they will be forced to lower prices.

When a builder is in trouble, his cash flows get affected leading to the project slowing down or getting stalled. The developer generally defaults on his repayment to the banks/financial institutions. The impact is felt by the financial institutions, customers and all stakeholders including the vendors and employees.

However, when a builder sells an under-construction home at a discount because he is in trouble, it just doesn’t make sense to buy in the project. There is no guarantee it will get completed.

It is often said that builders are not lowering their prices because they do not want to lower their profits. This is true only in certain cases. If a project is selling and the developer is solvent or financially sound then why should he lower the price? Prices only come down during distress. Therefore, if a home is ready with occupation certificate and the prices are down, the risk is minimised.

There has been a lot of judicial action against developers for delay in delivery of homes and default on debt. Now nobody wants to be called a wilful defaulter or remanded to judicial custody. Therefore, it is important to understand that there is a bigger reason why prices are not coming down.

The developer is expected to lower the price but the government must take its pound of flesh at an artificially inflated value. The other issue is selling below the ready reckoner attracts the attention of the income tax department where the assumption is that black money must have been a part of the transaction if the rates are below ready reckoner value. No one wants to attract the department and bring about these problems on themselves.

Over the past five years, property prices have been flat to negative across most markets in India.  Developers have had to bear increased costs on account of inflation. In addition, the government came up with GST which lowered the overall input costs. Threatening manufacturers with anti-profiteering provisions, the government forced them to pass on the benefits to consumers. Thereafter, the government decided to lower the GST for home buyers but decided not to permit the pass through of the input GST costs incurred by the developers to the customers.  This increased the cost burden and eroded profits further.

One look at the balance sheets of the listed developers will tell the story.

In looking at the distribution of every rupee of inflow that a developer gets from sale of real estate, the largest share goes to the government - the Centre in the form of GST, Income tax, state in the form of stamp duty and local government in the form of development charges, premiums and property taxes.

Buying a home is a huge financial responsibility taken on by people.  Getting the decision wrong can cost the buyers life savings, financial hardship and tremendous stress.  In this market, it is important to be safe, buy from reputed developers who have a track record of project completion andy buy where the construction activity is on in full swing on the project.

Widen Your Filter For Job Search