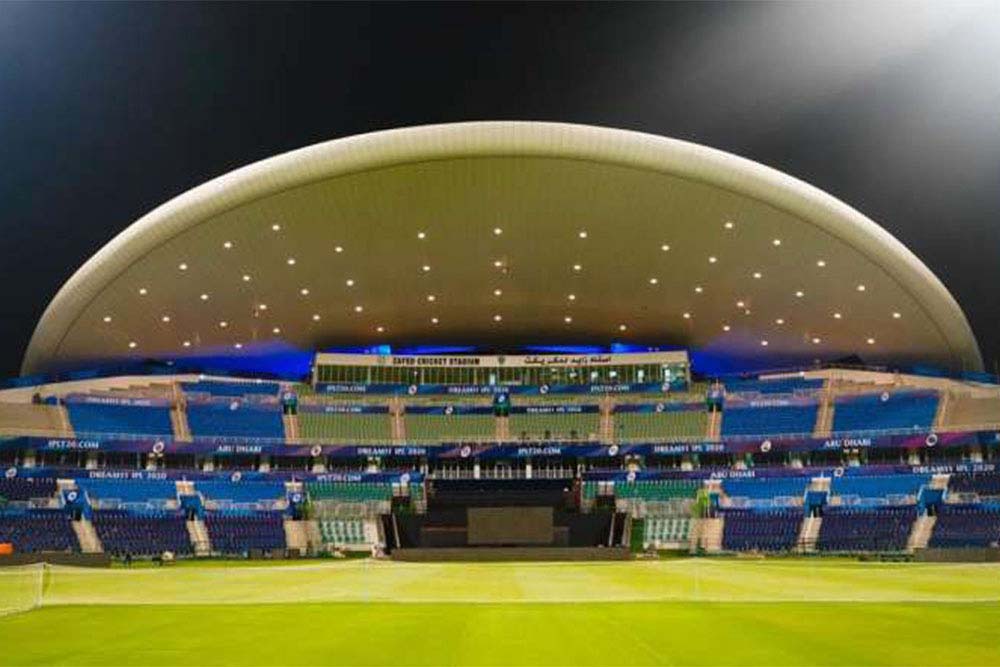 Digital payment firms have experienced a 50 per cent surge in demand as their usage doubled since the start of the COVID-19 crisis. With digital platforms dominating the country, a survey from LocalCircles found that a majority of Indians feel advertisements from gambling platforms an area of concern.

Recently, Google decided to pull down the Indian Premier League (IPL 2020) Umpire sponsor, Paytm app and its fantasy sports app from  Google play store, a day before the start of the IPL 2020 tournament.

Prithvijit Majumdar, a resident of Chennai believes betting in IPL constantly degrades its quality and the enthusiasm with which fans have watched these matches over time.

Even though sports betting is banned in India, fantasy sports are still not illegal in many parts of India.

In a blogpost, Paytm announced the entry of ‘Paytm Cricket League’ on its consumer app, where users receive player stickers after each transaction, collect them and receive Paytm cash-back.

Google, showing absolute displeasure on the subject said that if an app leads the consumers to an external website and allows them to participate in paid tournaments to win cash prizes then it is a clear violation of its policies.

However, after a few hours of suspending, Google restored the listing of Paytm on its application store.

IPL has been enveloped with scandals for a couple of years now. Its association with a business experiencing exponential growth was further strengthened by Dream 11 winning bids to IPL 2020 title rights.

Dream11, a fantasy sports platform was already in the news for its scandals and was under scrutiny after the Indian cricket board’s Anti-Corruption Unit (ACU) provided information to Mohali police regarding its links to the fake T20 league.

However, many IPL fans feel sports betting shouldn’t be a taboo.

When asked about online betting culture, Sreyan Basu, a die-hard IPL fan states, “I don’t find betting is something that should be frowned upon. It increases the popularity of the sport and the players as well. We all know how globally famous the English Premier League is, and they have a separate official betting site, which again I feel throws a spotlight on the less popular players.”

It is not the first time that fingers were pointed at the Board of Control for Cricket in India’s (BCCI) involvement in match-fixing. Previously, CBI’s report on cricket match-fixing unveiled a dim view on BCCI’s response to such malpractices.

Despite the criminal records, many fans believe Premier League betting can have its own share of merits.

Atmadhi Sarkar, an Economics student says, “It is very hard to draw a conclusion based on a criminal record. Betting can be allowed under the strict regulatory policy of the government, as betting in its illegal form can disrupt the economy with tons of black money. In that case, legal betting can help generate substantial tax revenue for the government.”

With online betting growing at a speed of light involving high cash transactions, it can easily be construed that betting activities might be one of the reasons behind a surge in match-fixing. But, IPL’s fan base is divided by the belief system, as some say it is degrading the quality, while others believe it is generating a good source of jest and is taking the online market by storm.

After months of uncertainty, the 13th edition of IPL was set in the United Arab Emirates (UAE). The empty Sheikh Zayed Stadium echoed songs and artificial crowd cheers from sound systems.

Three venues were decided for IPL 2020, Dubai, Abu Dhabi and Sharjah from September 19 to November 10.