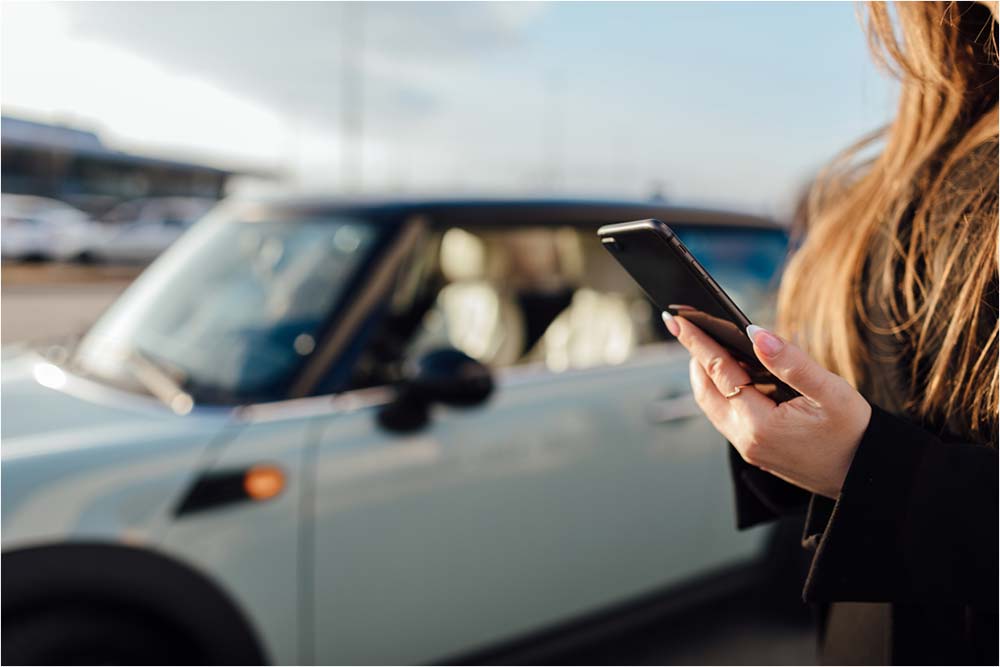 A 2km ride by an autorickshaw would cost Mohit dear when he was a student. In the absence of a set fare, the drivers would often overcharge the passengers. Last-mile connectivity remained a pain for the average Indian across the country for ages.

If necessity is the mother of all inventions, then it was this dire necessity that had swon the first seeds of Oye! Rickshaw. The app-based platform aims to solve the commuting woes of the commoner through an affordable, reliable, seamless and environment-friendly route of e-rickshaws.

Oye! Rickshaw is the brainchild of Mohit Sharma and Akashdeep Singh. Mohit graduated from IIT Delhi, while his friend Akash studied at Motilal Nehru National Institute of Technology. During his first job with Hero MotoCorp, Mohit launched more than 10 models within two years, and went on to set up his maiden venture in 2015, Jangid Motors, which made India’s first Indigenous electric rickshaw. Akash served as the Chief Strategy Officer at Jangid.

“Last-mile connectivity was the prime reason for floating the startup, which also acts as a delivery platform for BB Daily, Ninjakart and Udaan,” says Mohit. With over 1.3 million registered users and more than 8,000 vehicles plying in Delhi NCR and parts of Haryana, Oye! Rickshaw has clocked over 9.1 million trips and has made 1.3 million deliveries to be the largest e-rickshaw aggregator in the country.

Mohit and Akash represent a clutch of technology graduates who turned to app-based mobility ventures since Ola and Uber stormed the Indian roads. Advanced technology and innovative business models have helped the app-cab sector evolve into an essential component of mobility in India. The innovators are coming up with greener vehicles, cheaper options and easier-to-use interfaces.

Mohit claims his startup has saved 893 tonnes of greenhouse gas emissions since its launch in 2017. In step with their counterparts in the US and Europe, Indian app cabs, too, are racing to build up fleets of electric vehicles that reduce pollution and lower operational costs for drivers and help customers save money on their daily commute.

“Alongside the central and state governments in India, we are working towards a future where shared, electric mobility and public transport replace private car ownership as the way people get around cities. We are already seeing signs of this future now, with public transit integrations in the Uber app in Delhi, Hyderabad and Chennai, and electric two, three and four wheelers available at the push of a button. These trends will only increase as people continue to demand living in cities with less pollution and congestion,” says a spokesperson for Uber.

The behavioural pattern of an Indian commuter and a broad acceptance of shared mobility support public transport, making it the backbone of the ecosystem. This will be a vital determinant of the ease of living. To provide affordable, inclusive and safe mobility, robust zero-emissions-based public transport systems are the requirement of the day. Shared mobility has created millions of jobs in India over the last few years, while ensuring savings and convenience both at the same time for 200 million commuters hailing a cab at the tap in the smartphone everyday.

Most investments in the mobility segment have gone into solutions that cater to the 10km-plus distance range. The next wave of options is likely to come from the micro-mobility segment catering 2-5km. According to experts, most commute needs are journeys under 5km, and a beginning has been made with companies like Oye! Rickshaw.

No. of Daily Cab Commuters The number of online taxi rides totalled around 65 million in India

No. of Bike Apps There are total 10 bike apps in India

No. of Daily Bike Commuters As per 2019, there are a total of 2 lakh bike commuters in India