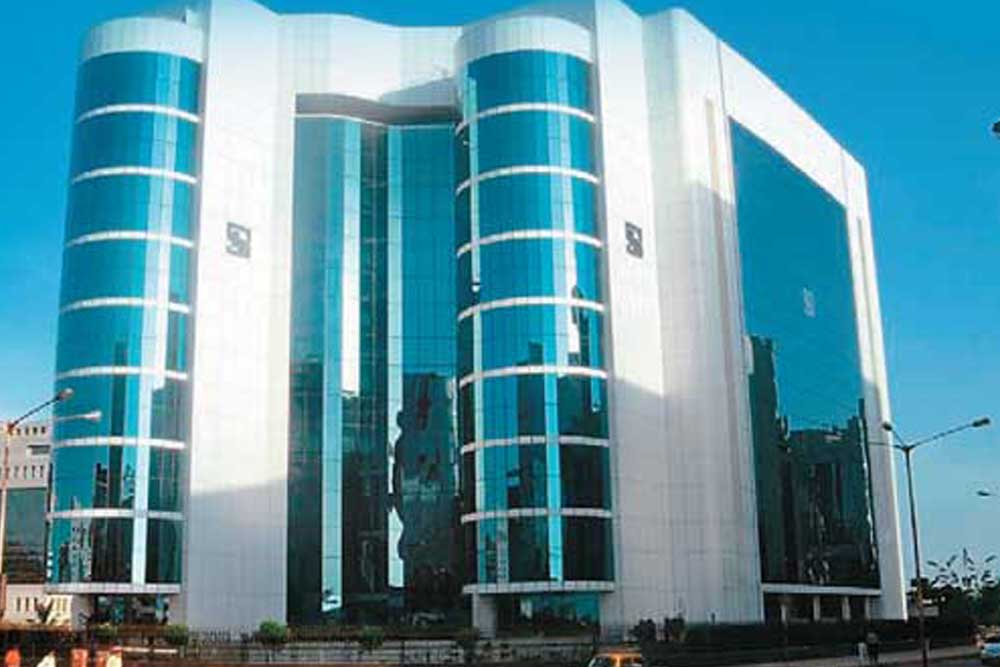 Over the last three weeks or so, the top of the line discussion at all forums has been the Union Budget 2019-20. Finance Minister Nirmala Sitharaman’s first budget has been discussed threadbare on how it has failed to address the core issues and take measures to revive the economy.

The stock markets gave an immediate thumbs down to Sitharaman’s maiden attempt at fiscal maneuvering and that sentiment is yet to be corrected. Over the last week or so too, the BSE benchmark index Sensex has just fallen with the occasional and momentary gain.

On the day of the Budget, July 5, the Sensex reacted immediately, falling by close to 400 points. The next day, when the fine print started getting clear, the reaction was more pronounced and severe. The Sensex fell by 900 points during intra-day trade and closed almost 800 points down. And that trend has continued as more provisions of the budget are getting clearer to the discerning eye.

One of the main reasons for the negative market sentiment could be the provision of imposing a surcharge on Foreign Portfolio Investors (FPI), which will put an unnecessary tax burden on them. The solution offered by the Finance Minister is also a non-starter. The government has given FPIs an option to register as an Indian company rather than as a trust, as most of them are now. But that will open them to a myriad of rules and regulations and taxes and increase the complexities, similar to what Indian companies face. As a result, FPI inflows which were ruling high, started taking a hit, post Budget. The first four months of the current financial year saw positive inflows. In the period April to July this year, foreign portfolio inflows were worth $6.1 billion. This is against a net outflow of $9.3 billion in the similar period of last year.

But the Budget announcements have adversely impacted investor sentiment, as is visible from the reduced FPI inflows into the country this month. The announcement of increase in surcharge for the super rich is creating negative sentiments and is likely to adversely affect FPIs and is leading to investment outflows. This is visible particularly in the equity segment. The Sensex has shed almost 1200 points in the last three weeks since the Budget and the NSE Nifty has also seen a lot of flab shaved off.

Also, the middle class, forming the bulk of the government’s tax payers, have been left high and dry. There was large-scale expectation of a re-jigging of the tax slabs or at least increase in the threshold limit of standard deduction to at least Rs3 lakh. But none of that came up. On the contrary, things will pinch more for the common man with the two rupee increase in cess for petrol and diesel which will have its own trickle down effect and make almost everything expensive down the line. Add to that the increase in gold import duty from 10-12.5 per cent, which will make gold, the commom man’s favourite investment asset class, more expensive. Considering that India is one of the largest gold importers in the world as almost every household, especially the middle class, invests in gold in small quantities, it is going to hit them adversely.