A Small Step For Her, A Giant Leap For Herself

Home »  Magazine »  A Small Step For Her, A Giant Leap For Herself 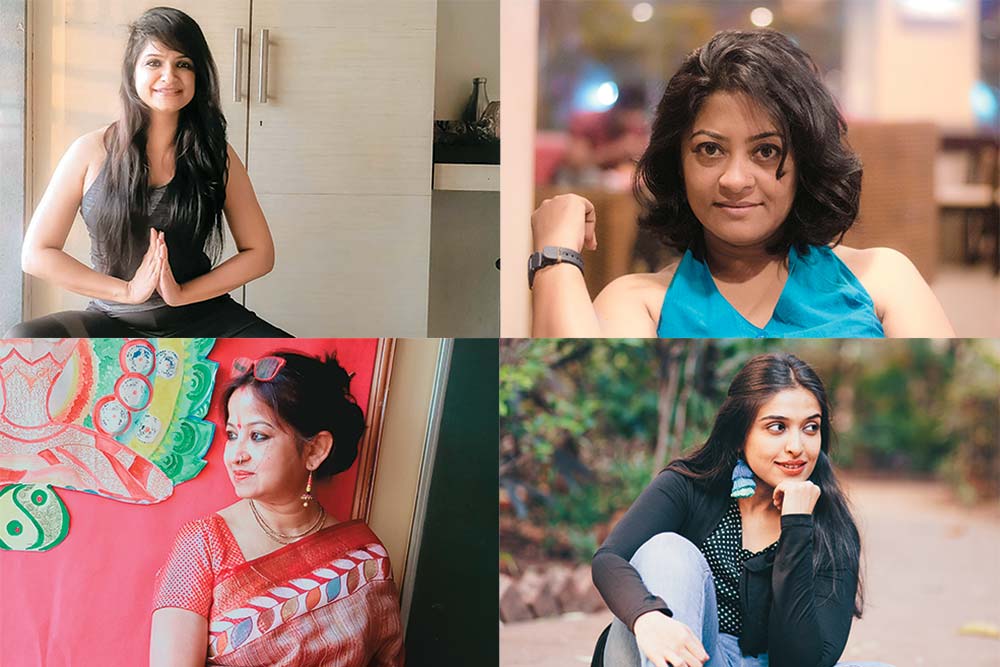 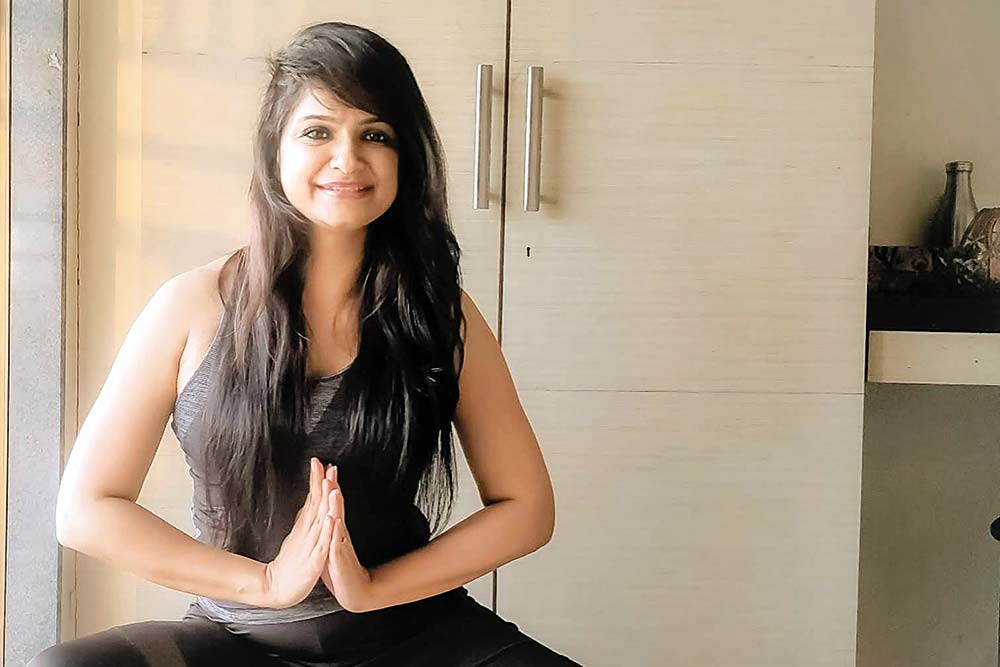 Hiral was confused. She couldn’t figure why such a candid comment from her sister-in-law made her squirm and feel low. It was over a year since she dissociated herself from everything – only to give her entire time in raising her baby. Her daughter had become the world to her. Thoughts kept crossing her mind for the next couple of days – some contrarian to one another, while some provocative to make her sit up and rethink.

She realised that she had lost herself somewhere in dealing with the complexities that life had unleashed for her in the last few years. Her dreams were bruised, her self-esteem was battered, and her identity compromised.

That dubious remark did wonders. Hiral found herself, yet again. She started trying to rebuild the bridges to revive her career in human resource management. A job didn’t take too long, but she couldn’t stop being the “housewife”. It was hard to strike a balance between her job and chores back home. Distance and time turned out to be the biggest challenge.

Hiral didn’t give up this time. Financial independence brought her the dignity she had lost, and gave her the freedom to dream, yet again. She saves a fourth of her salary for her daughter – not for her marriage, but to fund her education. 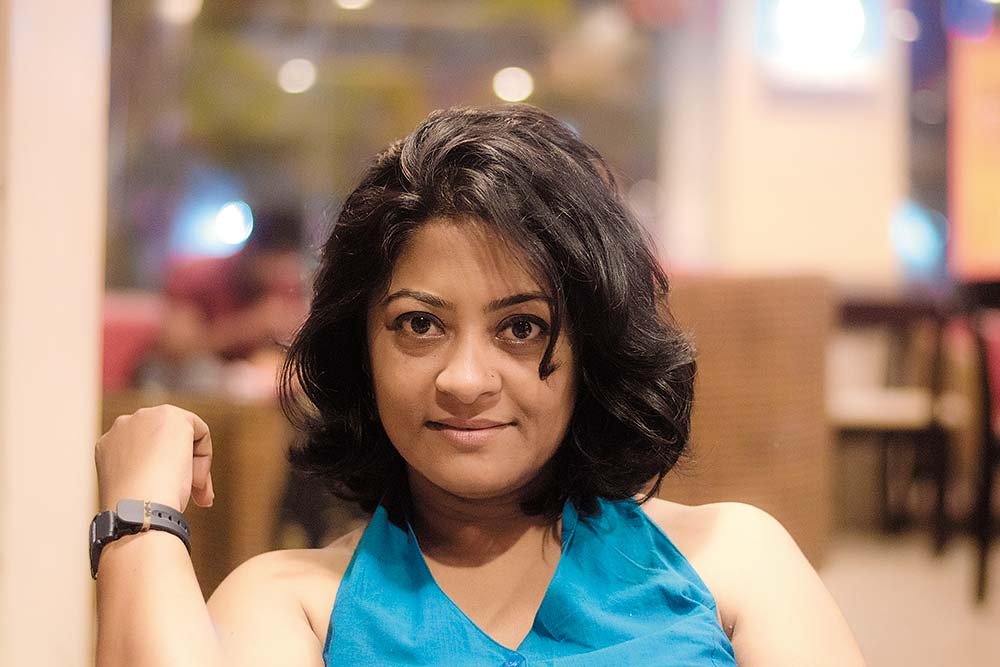 Her voice quivered as she said, “Action!” She paused for a moment and said it again, this time with forced firmness. Even voice develops rust, when left silenced, for long. It’s been four years since Debjani had last looked through the lens and set the perfect frame for her cameraperson.

She had to call it quits to her career in journalism because she couldn’t be a news producer and a mother at the same time.

When this friend said he was looking for someone who could make a film on his charitable medical practices in a remote village, a thought crossed her mind. The child had grown up by then. She offered to make the film herself. The light felt warm again, the feel of the camera revived memories, and then came the ‘Action’.

She founded ‘Devi. The Oracle.’ in 2019 after her first documentary achieved success. One more offer came soon. And, then came corporates and busines chambers. She writes the script, directs the cameraperson, and gives voice-overs. She raised her brainchild to provide solution to any kind of audiovisual documentation. Debjani didn’t want a career. She only wanted to tell herself that she was not over. A profit of Rs 14 lakh in two years does not make any difference to the economy, but it brings about a sea change in the way a woman perceives herself and regains her identity. 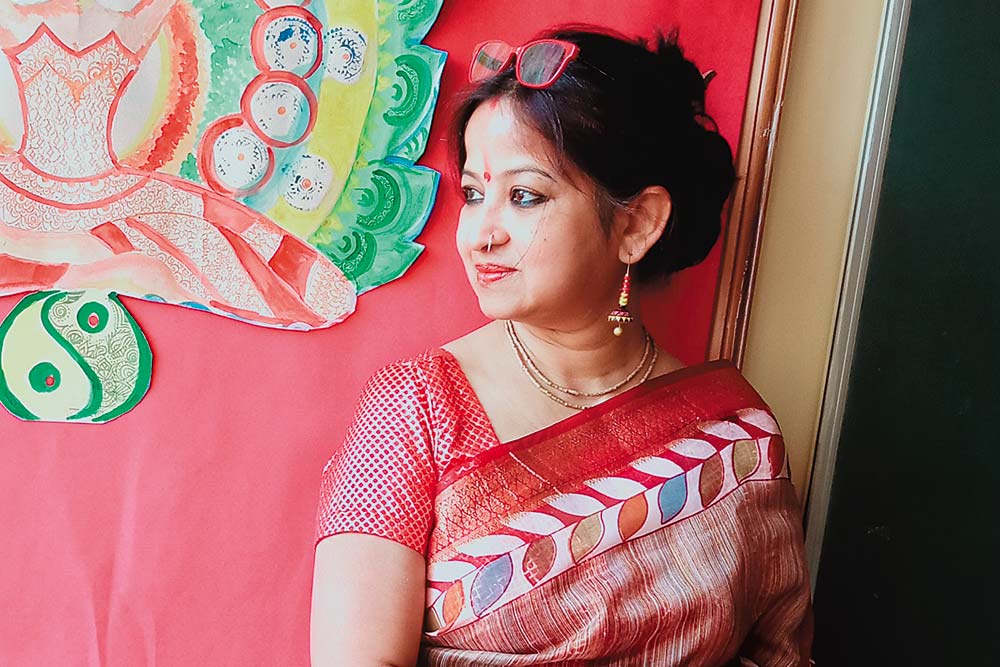 It was not a castle in the air for Arpita, but it crashed in the face of strong headwinds of social inequality. Soon after the launch of her consultancy service with a friend, ‘Impression’ boasted of a client list, comprising some of the biggest hospitality brands in the country. Impression spread further to serve airlines, carmakers and durables giants. Everything seemed like a dream come true. Then came another success of being a woman. She became a mother. She worked hard despite health issues and pregnancy-related restrictions.

Arpita’s dream run began slowing down from here. She had to follow her husband when he was transferred to Agra. A new mother in a new city, she was stifled by responsibilities, and her Impression began fading away. Barely a couple of months on, she was forced to shut it down. Just a little help from the family could have kept her brainchild alive. The scar of the defeat could never be healed.

After her second child was born, they were back in Delhi. Her husband needed financial support to run the family now. With trampled dreams and tattered ambitions, she turned towards the job of a teacher. Her BEd degree came handy. It’s been 14 years since she buried the dreamer within her in her unfinished castle of dreams. But she became a pillar of financial support to her husband. 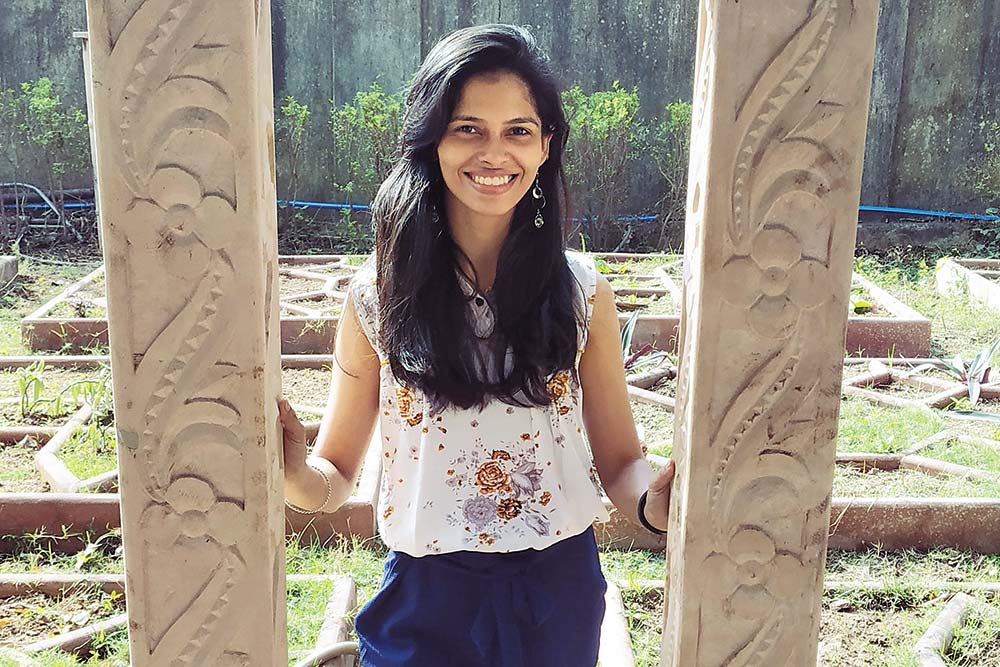 The young couple had planned everything meticulously when Pranali conceived for the second time. She groomed her husband to perform a few household chores and worked her finances in line with her plans. She started meditation and indulged in her passions during the long stay at home before the delivery. She loved baking from an early age. This was the best opportunity to pursue her interests, she thought, and ‘Cake Miners’ was born within months. Her home-baking venture became a great success in the neighbourhood within days.

The lockdowns gave Pranali a chance to boost her business. When nothing moved in the city, she had a few youngsters roped in for supply of her raw materials and distribution of the finished products in the locality. This not only gave the young boys a chance to earn some money but also helped establish Cake Miners as a trusted brand for home-baked delicacies.

Around this time, she also started making the traditional steamed modak, a Maharashtrian dessert, and offered her customers samples served with organic jaggery. It was again a big hit. Within six months, Pranali sold more than 2,000 modaks. Cake Miners gave Pranali the financial independence and ensured equality with her husband. 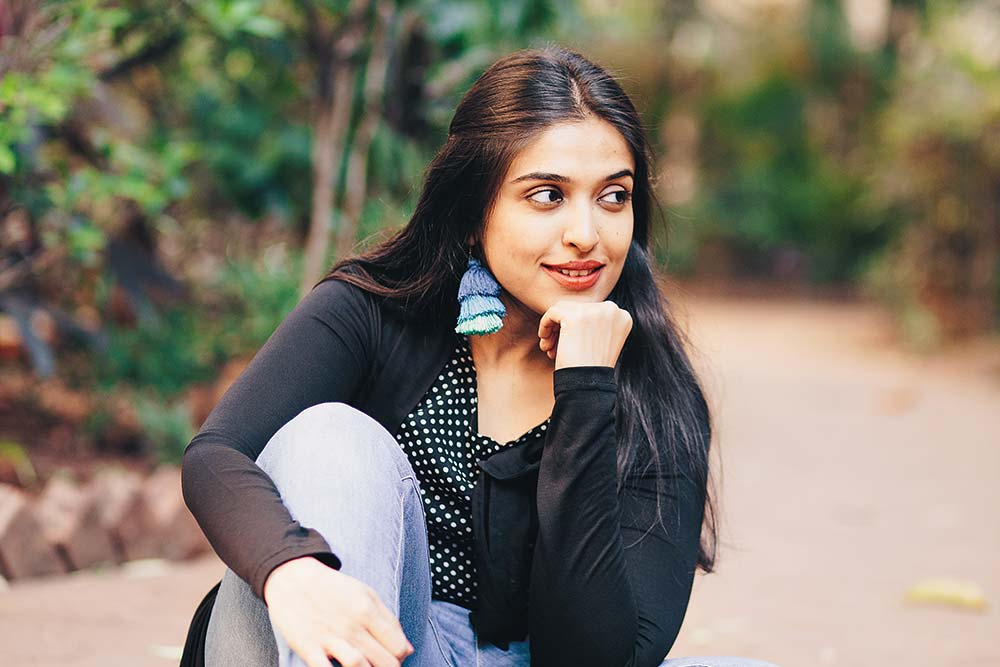 If you had asked the 14-year-old Juhi what she wanted to be when she grew up, she would have said, “Thin, confident, and successful.” Fifteen years on, Juhi Kapoor is all of that and, a lot more.

Her early days were spent battling with obesity. Relatives never felt tired of saying that she only needed to focus on how she looks, because she was a girl. The finance graduate passed out of a top B-school before settling in for a plum job. But soon she discovered where she belonged – public relations, marketing and content writing. In 2016, she floated her own business, setting aside countless frowns and brushing off endless questions. Four years into the business, she has a clutch of marques from the Indian financial arena.

Success gave Juhi the confidence that powered her to go for the oldest dream. She gave herself a new look – something she cherished always. Today, she’s the health guru to 30,000 followers on Instagram.

In 2020, when the world sank into a state of inaction, Juhi refused to stay idle. She developed herself into a yoga instructor. She reshaped herself and reinvigorated the woman within her to rise to her own identity.

An Abacus For Her Jigsaw Of Life