A Legacy Both Disruptive And Clean

Home »  Magazine »  A Legacy Both Disruptive And Clean 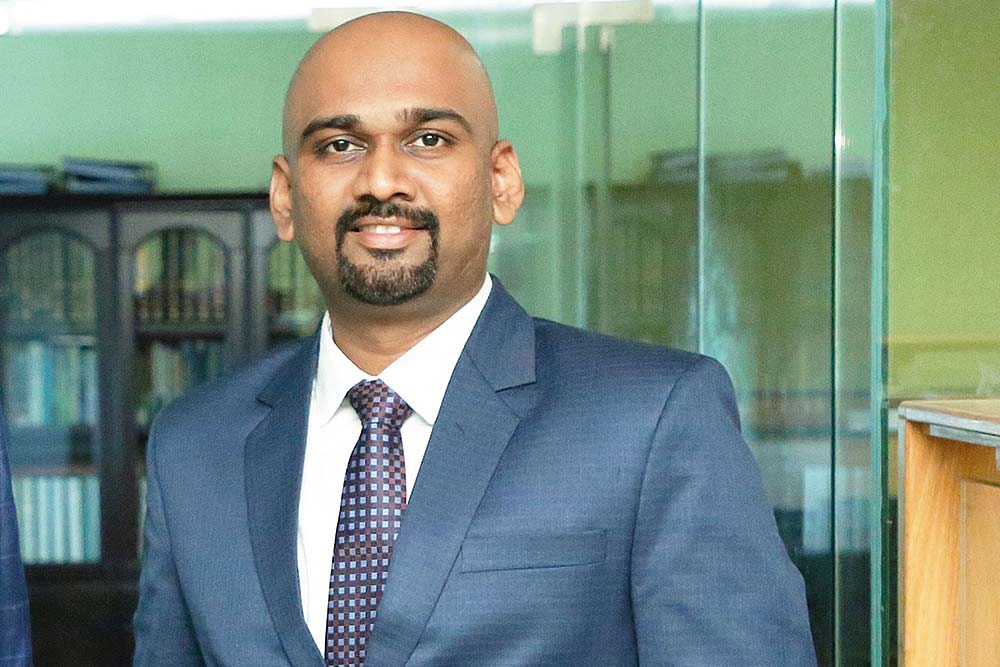 Bitcoin is a mathematically derived currency that only exists on computers linked via the internet. This allows it to be decentralised with zero downtime. Naturally, there is a cost to upkeep the system online 24x7 globally. Bitcoin’s Proof-of-Work (PoW) algorithm, that determines how any transaction is passed, requires strong computing power and translates to higher energy consumption as transactions and complexities grow. As per estimates, Bitcoin consumes 0.4 per cent of all energy in the world – a significant share that is higher than a lot of countries individually.

Tesla, helmed by influencer Elon Musk, bought $1.5 billion worth of Bitcoin in February 2021 and announced plans to accept it as a form of payment for its automobiles. The price of the asset increased considerably on this announcement before the company backed out in May with concerns regarding higher share of non-renewable energy used to power Bitcoin.

Some advocates argue that the possible benefits of Bitcoin adoption globally outweigh the costs of energy associated with it while some suggest that Bitcoin and its miners (who own the computers) buy carbon offsets similar to corporate entities. While 50% share of renewable energy consumption for Bitcoin is possible in future, it requires considerable effort across regions and possibly with governmental intervention to ensure mining rigs (that carry the computers) resort to clean energy.

Bitcoin, the beacon for cryptocurrencies, is only a decade-old technology and hence it is too early to judge its performance based on sustainability and environment. Optimisations are possible in every aspect of this technology. Developers who maintain this ecosystem have often copied successful implementations from other cryptocurrencies. The easier solve to the energy problem is to adopt the Proof-of-Stake (PoS) algorithm that has potential to reduce energy consumption by 99 per cent. Ethereum, the second largest cryptocurrency, is moving in this direction and is expected to migrate to the algorithm by 2022. Bitcoin can then take a methodical approach to emulate Ethereum and define the standard for other cryptocurrencies.

Bitcoin and cryptocurrencies will evolve and positively disrupt a lot of industries globally in the next few years. Hopefully, questions around sustainability will cease to exist by then.

The author is the CEO and Co-Founder, Giottus Cryptocurrency Exchange

Of Blitz & Blues Of Bitcoins