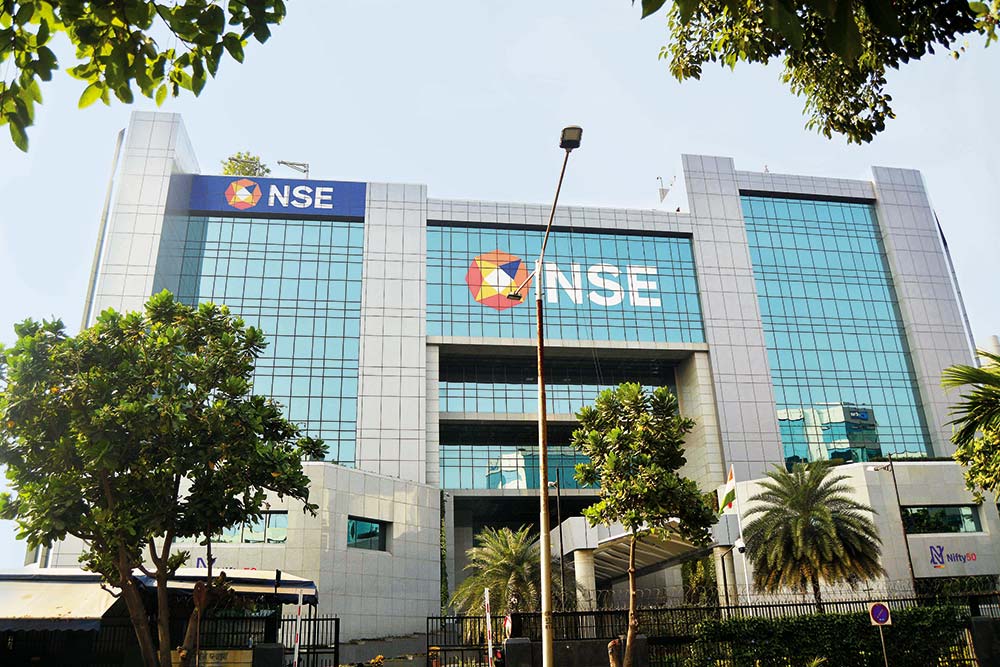 As a rule, analysts rarely recommend small-cap stocks. They are fraught with dangers because of several factors. Low trading volumes, and high promoters’ holdings, imply that they are amenable to volatility risks, and quick and easy manipulations. Most of them are lowly-priced and derided as “penny stocks”. In times of a rally, like we have seen over the past several months, unscrupulous promoters influence stock prices to raise capital, and quietly vanish from the scene.

But, at the same time, if investors choose carefully and cautiously, small-caps hold great growth opportunities. More importantly, as we begin 2021, several experts seem gung-ho about these shares. “We expect small-caps to outperform the others in 2021,” says a confident Satish Kumar, Head (Equities), Equirus Securities. S Ranganathan, Head (Research), LKP Securities, adds, “It is the small-cap space that has a lot of catching up to do with its (mid-cap and) large-cap counterparts.” 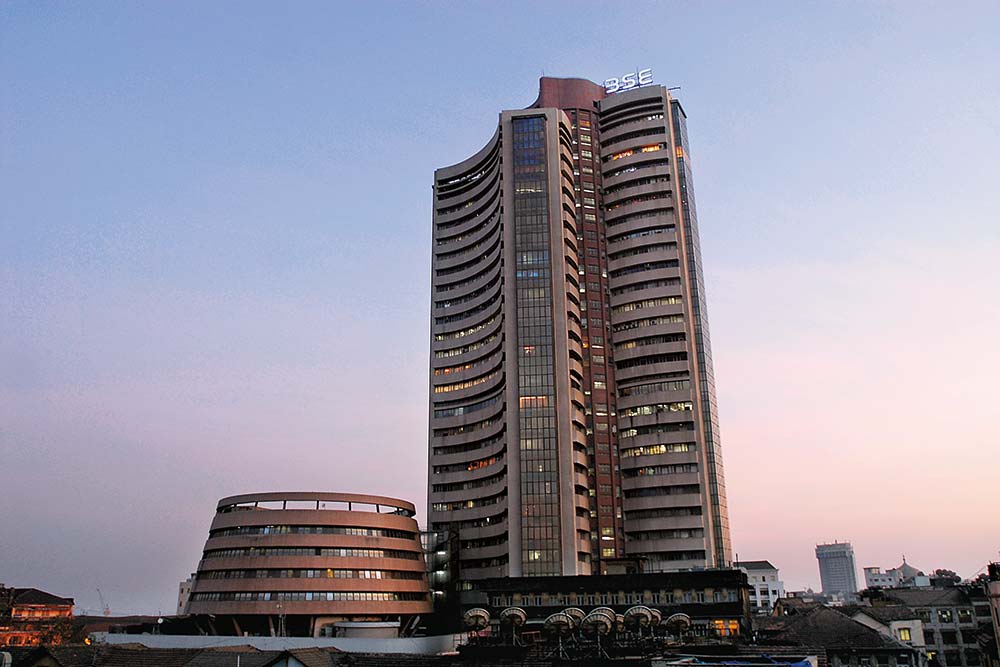 When one looks at the respective indices, the Nifty and Sensex, which comprise larger stocks, scaled historic highs last year. The Nifty Mid-Cap 100 hit the 21,000 mark for the first time since January 2018. Its deviation from the large-cap indices narrowed down to 1.7 per cent. However, as Kumar explains, the index for the smaller stocks is “still underperforming by almost 29 per cent”. Hence, he believes that there is a “big catch-up trade in this space”.

In the case of individual stocks, some of the smaller ones rose by a shocking 400-1200 per cent between April 1 and early December 23 last year. These included the IT share, Tanla Platforms (1,137 per cent) and the textile one, Alok Industries (435 per cent). Of course, these stratospheric swings were over small bases. The latter, for instance, rose from Rs 4 to Rs 21.4 within nine months. Another stock, Indo-Count Industries, went up from Rs 24 to Rs 149.

Such fantastic valuations can spread to other small stocks and the small-cap index too. Kumar thinks that the latter can “easily outperform the headline indices by more than 30 per cent”. According to Ranganathan, while there is still some steam left in quality mid-cap shares, which may become large-caps in the near future, the drama will be seen within the small-cap segment. If the investors have an appetite for risks, and they make the right calls, they can make a killing.

Nevertheless, the word “risk” is crucial. Experts contend that the Nifty Mid-Cap index may go up to 21,900-22,000 levels, and then fall to 19,500. “Since May 2020, it participated in a decent rally from 12,400 to 20,650 now, and gained 67 per cent. Technically, the daily chart shows resistance near this level, which is in the highly overbought zone, and we anticipate some correction in the coming days,” states a recent report by the analyst firm, Prabhudas Lilladher. 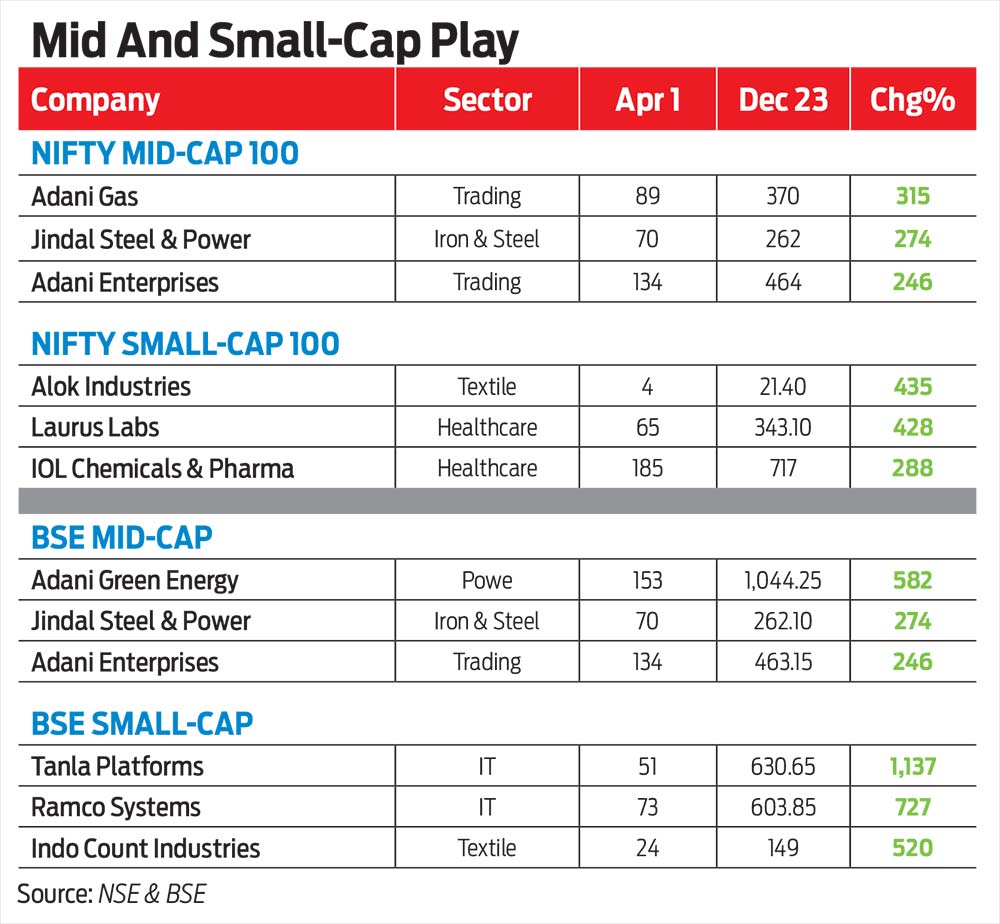 The story is the same for the Nifty Small-Cap 250 index. With a 76 per cent rise to 5,900 over the last few months, it now hovers near its all-time high. The same report adds that this index too is poised for a correction in the short term. Hence, if you wish to buy either the mid-cap or small-cap stocks, take a smart call. Don’t rush in where fools tread. But don’t shy away from a place that offers bargains with not-so-high risk factors. In both cases, it could be judgment day for you.

As Ranganathan says, “Investors buying these stocks should choose the ones that are liquid with good governance, clean accounting, free positive cash flows, and a consistent dividend payout record.” Kumar adds that the attitude of these firms’ management is important. “What is needed is the vision and desire to grow. Normally, after such a shock, managements turn conservative, and sometimes markets reward them for short periods. But this is not in shareholders’ interest.”

Focus on a few issues over the next few weeks. The first is the speed with which a COVID-19 vaccine, or several versions, is launched across the country. Second, study the macro-economic indicators, especially whether India witnesses a V-shaped or U-shaped growth, and which sectors boom before the others. Third, study trends in global liquidity. As long as there is excess money in the system, and if nations persist with stimulus packages, a portion of it will find its way into the emerging markets.

Finally—and we repeat it again—make a distinction between the good, bad, and ugly. In the small-cap segment, the percentages of the latter two categories are bound to be higher than the first one. Stick to quality stocks, even if you have to buy them at higher prices. Otherwise, you may lose money, as many did in March-April 2020. Let this year be different from 2020.

Don’t Back These Buys

One Size Doesn’t Fit All