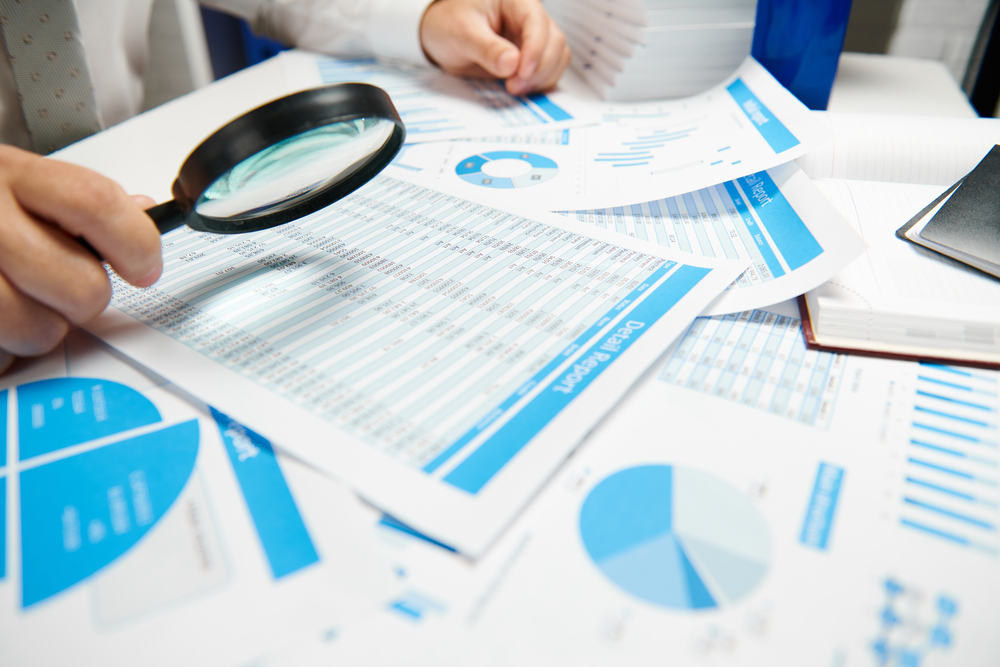 New Delhi, January 21: Investments in mutual funds find their appeal in the fact that returns usually outperform than other more traditional products. Mutual funds are also touted to have this habit of beating inflation over a long term. And yet, studies have showed that returns made by investors are often lower than the returns made by their investments over a long period of time.

The evidence of this can be found in that one often comes across individuals – friends or family – who have burned their hands by investing in equity mutual funds. And more often than not, one would find that the fund itself has done well over a period of time. Then why is it that such investors fail to create wealth by investing in the very same fund?

The answer to this question lies in some bad investment habits that have a tendency to make the worst of a best case scenario. One such habit is what experts call “performance chasing”. Many investors invest based on the past returns of a mutual fund rather than focusing on the fundamentals. And when that fund does not perform as per their expectations, they switch to another fund which may have performed better lately. Such investors would often find that the fund that they just exited from started performing better soon afterwards compared to the one they just bought.

One must let go of this habit in order to make most of the mutual funds. Instead of going on chasing better-performing funds, one should invest based on the fund composition and one’s risk appetite while keeping in mind their asset allocation goals. And once invested, one should stick with the fund during the ups and downs, and make the switch only if there is some fundamental flaw in the fund with respect to one’s risk profile and asset allocation.

Many investors also have the habit of investing in mutual funds because someone else that they know just made some handsome returns. This herd mentality also has its drawbacks as the investor who enters the market when it is already on a high often goes on to lose money in the short term as the market corrects. And with herd mentality, the thing is that when the going gets tough, the whole herd starts panicking and exiting the market. This goes fundamentally against the basic buy-low-sell-high principle of the market as the investor enters the market at a high and exits when it’s low. One must avoid this kind of investing strategy.

The worst habit one can have when it comes to investment is over-estimating their risk appetite. Many investors have the tendency to invest in aggressive schemes in pursuit of higher returns. However, they are not able to cope with the risk that comes with it and start panicking when the fund performs badly. One must avoid this and invest in those instruments only which suit their risk appetite. If one does that, they can afford to stay in the market even when it is going through its lows and make handsome gains when the market recovers.

Avoiding these mistakes, one can make sure they make the most of mutual fund investments and create a significant amount of wealth over a long term. 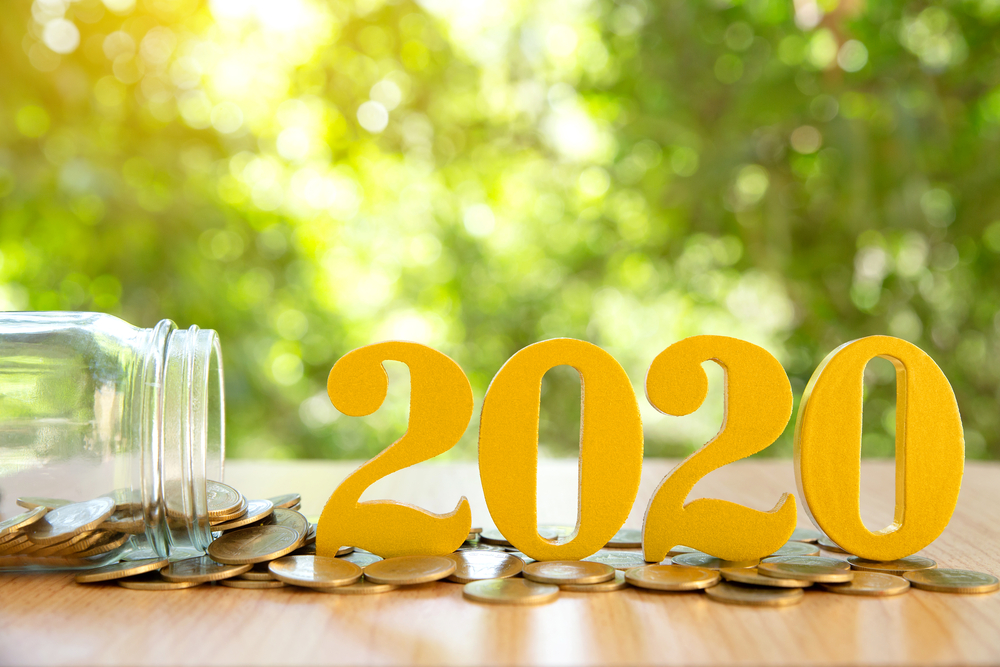 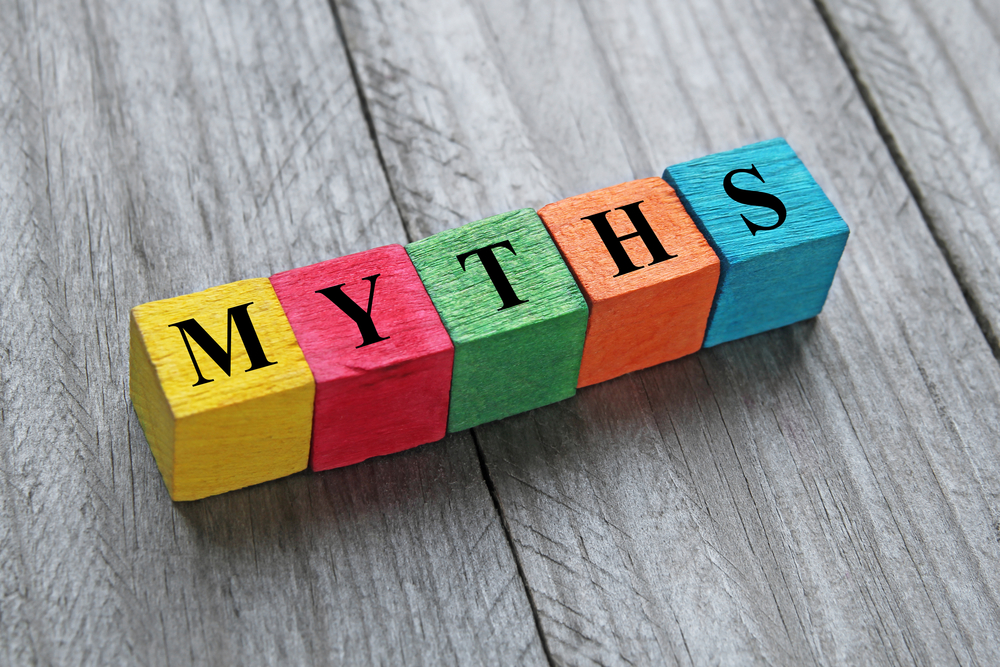