Using cartoons: AMCs bringing the inner child in you

Images of Mickey Mouse, Tom and Jerry and Chota Bheem all invoke laughter and joy, irrespective of what age group you are in. In fact every generation has its share of cartoon characters to go by and then you have Amul girl who has managed to fascinate Indians over the past five decades ever since she made her first appearance in 1967.

Personally, cartoons and comics made a great impact on me during my growing up years. It taught me many things – friendship, love, forgiveness and competition. Pretty much everything that I learned from watching TV cartoon was worth learning.

I have vivid recollection of the first few books that I read as a kid or were read out to me were those wonderful colourful things with heavy illustrations and of course the funny looking comic characters. As I grew, I got less time watch cartoons or read comics, but every now and then I would gorge on them and found them my go to reading when I wanted to have some laugh. Over the years, I have realised that these characters worked because of their power to engage and be easy and simple to understand. I am sure that many of us were convinced into eating that ghastly green leaves spinach (palak) solely because we believed that if spinach can instantly make you strong. Thanks for the lie, Popeye!

Cartoon characters have the power to connect to your inner child. Probably that’s the reason, companies resort to using characters to explain serious concepts. Having a cartoon character to explain otherwise drab financial concepts would any day is better than having to listen to the boring rants of on the topics. And, mutual funds are the classic case of a product category that has successfully created several animated and comic characters that are not only easy to relate to, but also convey the message – importance of investing.

Today, almost every single mutual fund company is using one character or another as their mascot to make their funds popular. Take Kotak Mutual Fund for instance; their mascot, Faydelal looks like the human version Humpty Dumpty, wears a suit, gives financial advice to investors hinting towards the benefits of investing in mutual funds. Faydelal also explains investment concepts like SIPs, Portfolio diversification and so on in such simple language making it sound like an actual child’s play!

SBI mutual fund has Fundguru. Through series of videos, Fundguru tries to familiarise investors -- both current and prospective with the market jargons that they might otherwise be not familiar to. UTI Mutual Fund’s Swatantra Kumar is another character which gives you information in a concise way. Another interesting fact is that most of these characters have a twitter handle associated to it. Birla Sun Life Mutual Fund has a set of characters- Jaano and Maano – friends who discuss mutual fund markets and give each other investment advice in their conversations. TATA Mutual fund's mascot, Professor Simply Simple, along with guest appearances made by India's most loved fool Suppandi from Tinkle comics makes a very obvious point that if Suppandi gets it the logic, so can you!

Going by their popularity, perhaps insurers and banks too could take a leaf out of introducing characters that would make finance easy, simple and thoroughly enjoyable for the layman to relate to and understand. May be it is time for a Simpson family to make finances easy for all. Dr Seuss once said, “Adults are obsolete children.” May be that is what mutual funds are trying to do – connecting to adults by connecting to the child within. 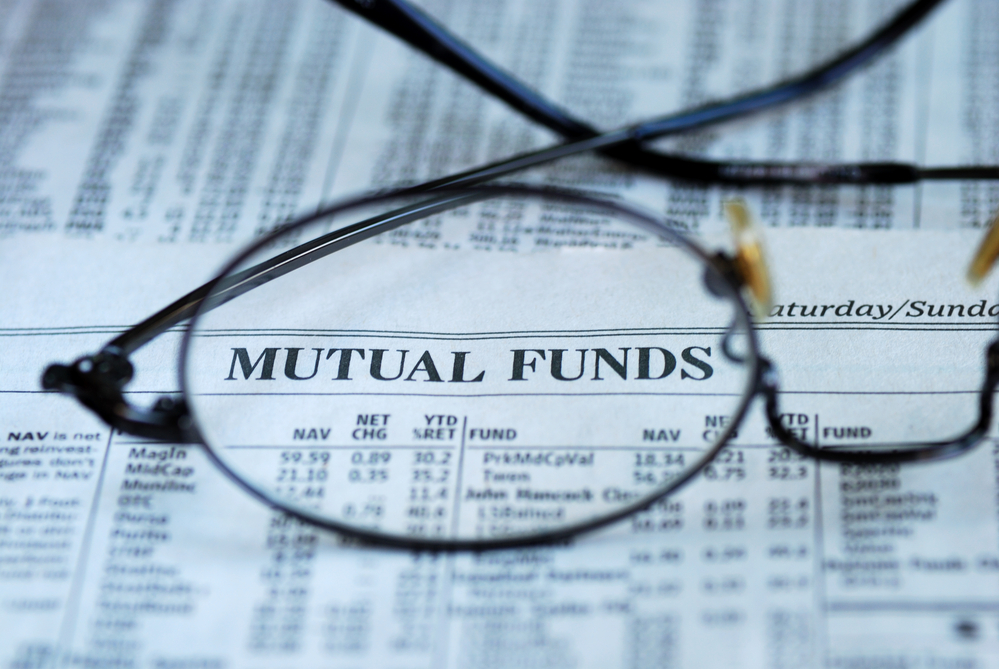 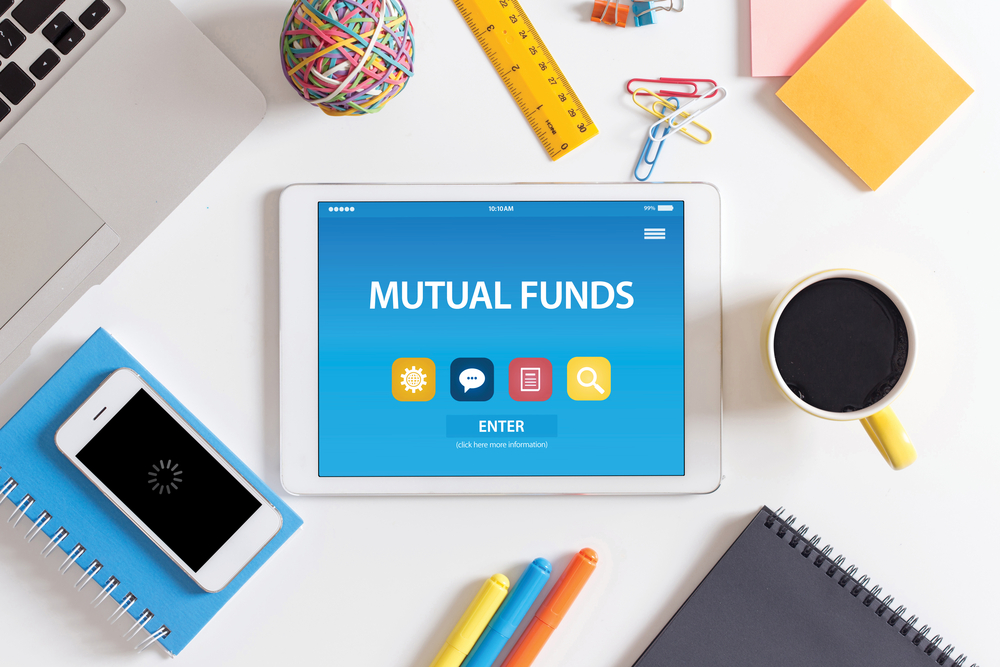 ESG - Decoding The Fuss For The Investors 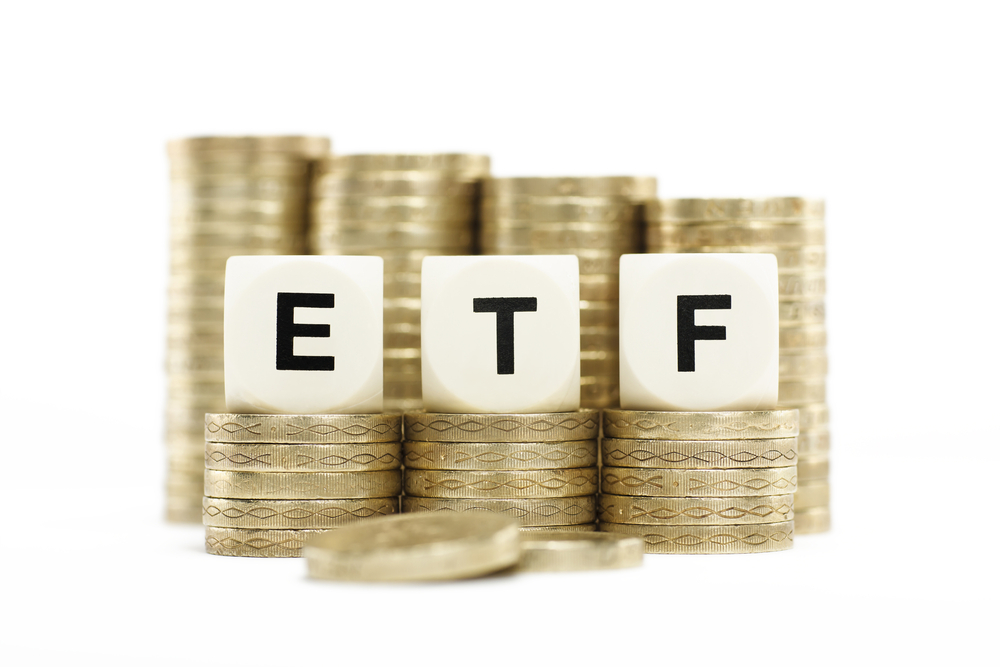 Benefits Of Investing In ETF