Retail Investors Must Stay Away From Companies Waiting IBC Resolution 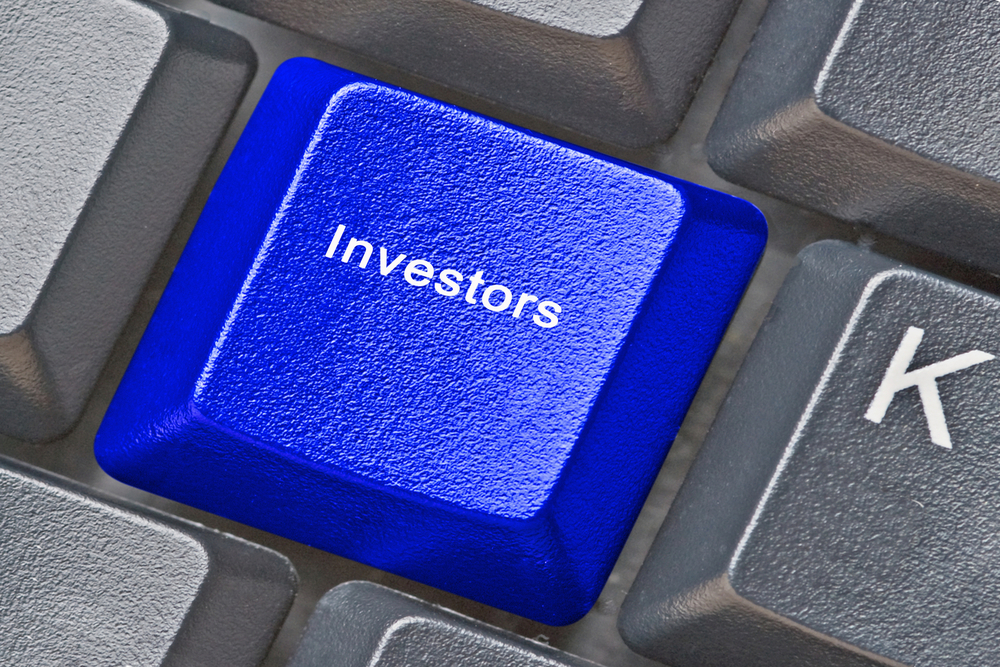 The debt-defaulting listed companies being bought by deep pocketed groups under the Insolvency and Bankruptcy Code (IBC) should be a complete no-no for retail investors or any set of investors. Share of Jaypee Infra, or the like, may be available at less than Rs 2 with a chance of the company being bought over by the NBCC or the Adanis; but that does not mean the inherent valuation of the new owners, if the deal gets finalised at all, would get transferred to the shareholders of Jaypee Infra. It is more likely that you may lose your entire capital, which you want to invest in these penny stocks, disbelieving they carry low risk just because they are available at Rs 2 or 6, or 8 a piece. In fact, these carry the highest risk.

Whether it is Electrosteel, Ruchi Soya, or Bhushan Steel, those getting tempted to buy their shares on the prospects of these companies being bought over by Vedanta, Patanjali and the Tatas, would have only lost their capital. This is because, the core of the IBC and the way National Company Law Tribunal and the Appellate or even the higher courts have gone about adjudicating the cases, focuses more on the creditors, read banks, and not others (There is still no clarity about the operational clarity). The shareholders, whether in the promoter category or with minority status do not get any protection. The exception has been carved out for home buyers of the realty firms in this dubious club with an effect that the HBs are now treated as financial creditors and are part of the Committee of Creditors. But as is clear in the case of Jaypee Infra, the HBs and the bankers are generally not in agreement and the deadlock continues.

In fact, most of the debt ridden companies being adjudicated by the NCLTs, are either being delisted by the acquirers or the fresh infusion of funds has been structured in such a manner that extinguishes the stake value of the existing shareholders. So, the wisdom lies in not going anywhere near the companies under IBC resolutions, just because they have a chance of being bought over by some big groups.

All those laws requiring open offers under the SEBI supervision do not apply at all in the NCLT cases, because the IBC 2016 supersedes all existing laws.

'' Given that the Code is a special law that is intended to be a complete code dealing with insolvency and bankruptcy, and has an overriding provision, it is likely that the provisions of the Code will prevail over previously enacted inconsistent State law, '' the Insolvency and Bankruptcy Code of India (IBBI) has made it clear in its recent publication.

The objective of the insolvency resolution law is amply clear: Either it helps rescue a company (not promoters) with change of ownership or facilitates its closure.

'' It envisages a market mechanism to rescue firms in financial distress and to facilitate closure of firms in economic distress, in accordance with the processes under the Code and rules and regulations made thereunder. ''

In either of the situations, there is nothing left for the minority or retail shareholders. In any case, there are sympathies for the majority shareholders (which manage these companies) and have taken them to a distress.

So, retail investors: Please do not get tempted by Tata Steel, Vedanta, Arcelor or NBCC buying this or that company under NCLT jurisdiction. No gains; only losses.

* Chawla is a New Delhi - based journalist

All That Is To Know About Non Convertible Debentures

Factors To Consider While Creating An Emergency Fund 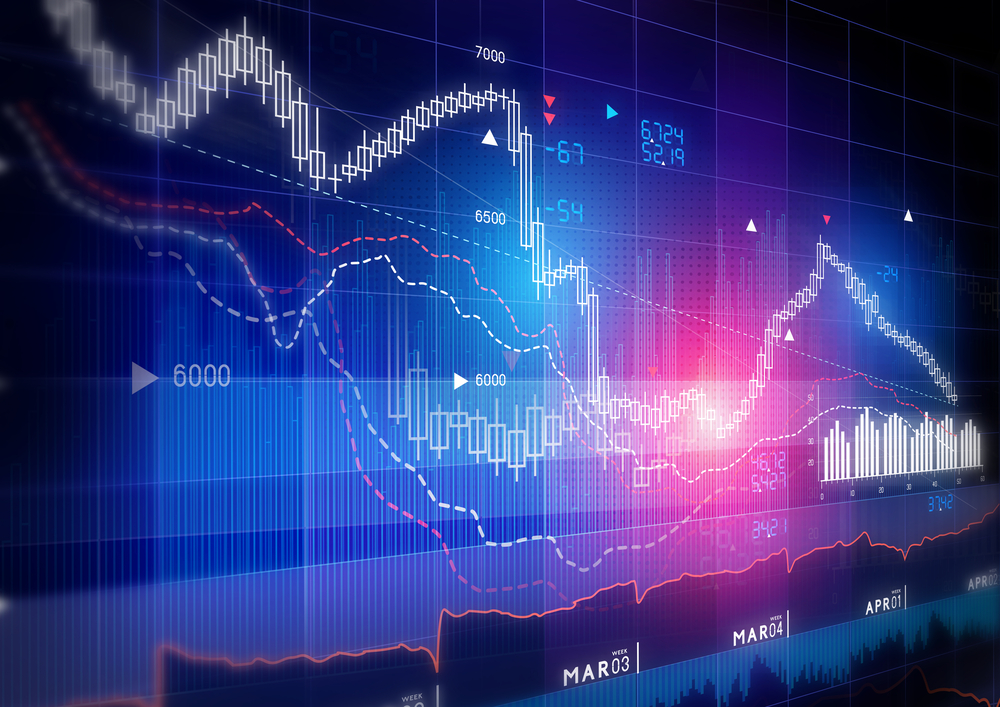 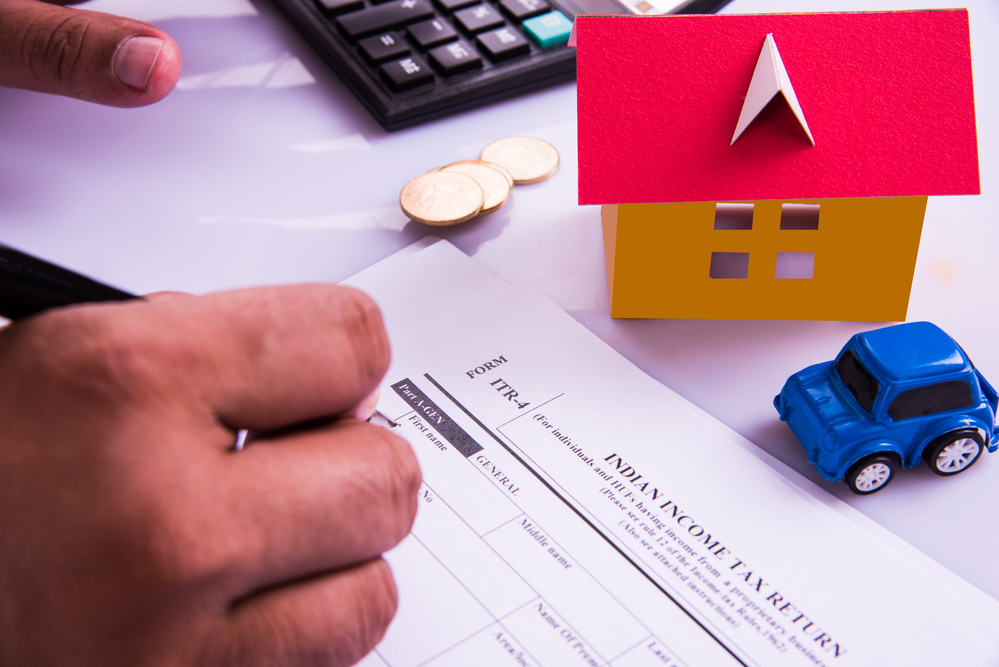