India's GDP May Turn Positive Due To Rise In Public Spending

Farm output will continue to add to growth 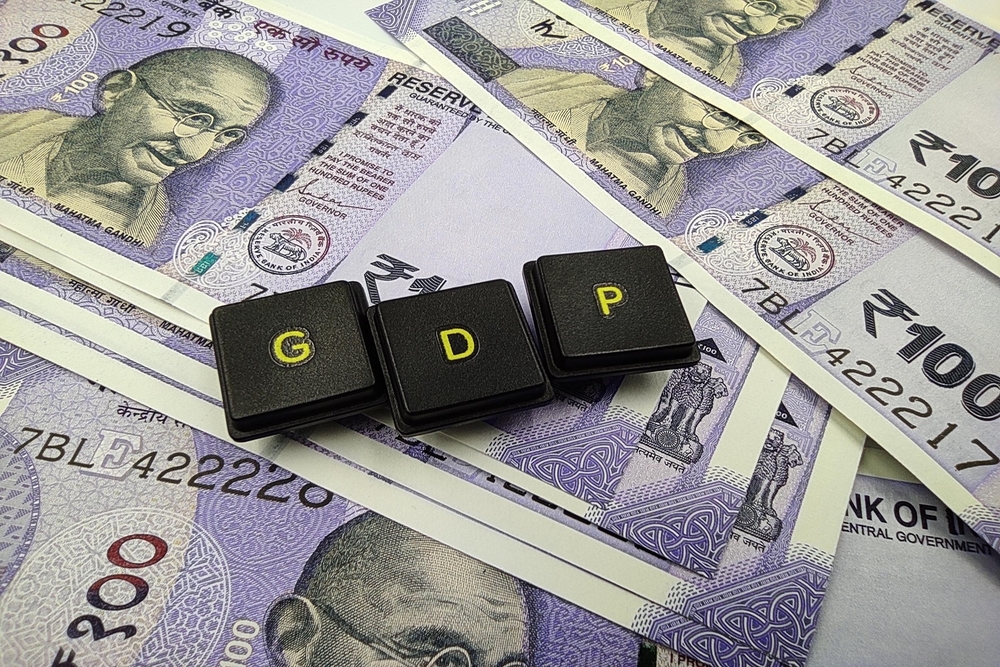 India's GDP (Gross Domestic Product) may turn positive at 1.3 per cent in the third quarter of 2020-21, having witnessed contraction in the previous two quarters due to the coronavirus pandemic, as the number of cases is falling and public spending has started rising, according to a report.

The government will release the GDP numbers for the October-December quarter of the current fiscal on Friday.

Projecting that the GDP may have returned to the black in the last quarter of the calendar year 2020, DBS Bank in the report said the full-year growth in real terms may be at a negative 6.8 per cent.

India posted de-growth of 24 per cent and 7.5 per cent in GDP in first and second quarters ended June and September 2020, respectively.

The unlocking saw domestic demand benefit from festive tailwinds, pent-up consumption and pick-up in capacity utilisation alongside resumption in sectoral activities, DBS Research said. The Economic Survey 2020-21 has projected the economy to grow 11 per cent in the next fiscal beginning April 1, a shade higher than the RBI's projection of 10.5 per cent. However, the IMF (International Monetary Fund) expects India to grow at 11.5 per cent in 2021.

It expects contribution from net exports to weaken as import growth declined to a small extent because of production restart as well as accelerated public investment push.

"Real GDP growth in third quarter of fiscal year seen at 1.3 per cent versus (-)7.5 per cent in the quarter before," DBS Research said.

Farm output will continue to add to growth, aided by firmer manufacturing output and among services, financial and public administration are likely to fare better than contact intensive activities like travel, airlines and tourism, it added.

"We peg third quarter GVA (gross value added) estimate at 1.6 per cent. Full-year real GDP growth in FY21 is expected to register (-)6.8 per cent, before cyclical tailwinds and base effects lift full-year 2021-22 to 10.5 per cent, assuming a well-contained caseload and on-track vaccination programme," it said.

Acknowledging the recent rise in virus cases in states such as Maharashtra and the precautionary measures deployed, DBS said vaccination is ongoing to meet the intended frontline needs before widening the outreach to people above 50 and with comorbidities.

On the inflation front, it said the previously elevated food inflation is tapering off in early 2021, causing the headline inflation to retreat from 6.9 per cent in November to 4.1 per cent in January this year.

Retail inflation averaged 6.6 per cent during 2020 in India, above the RBI (Reserve Bank of India's) target of 4 per cent and upper threshold of the target at 6 per cent.

"We also observe that supply-side disruptions that had caused a wide gulf between retail food and wholesale food during the height of the lockdown have since narrowed.

According to DBS, the RBI has a headroom to stick to its accommodative policy bias because of rebound in economic activity and the near-term pullback in inflation.

"As the cyclical rebound gains momentum, along with firmer core inflation and commodity price increases, pressure to normalise policy is likely to surface," it said.

The RBI has kept the key policy rate repo (at which banks take short-term capital from RBI) unchanged for the third consecutive time earlier this month at 4 per cent, while announcing the last monetary policy review of this fiscal.

Liquidity management is likely to be the first stop but needs to be juggled with stable borrowing.

No change is expected in the repo rate this year, DBS Research added. 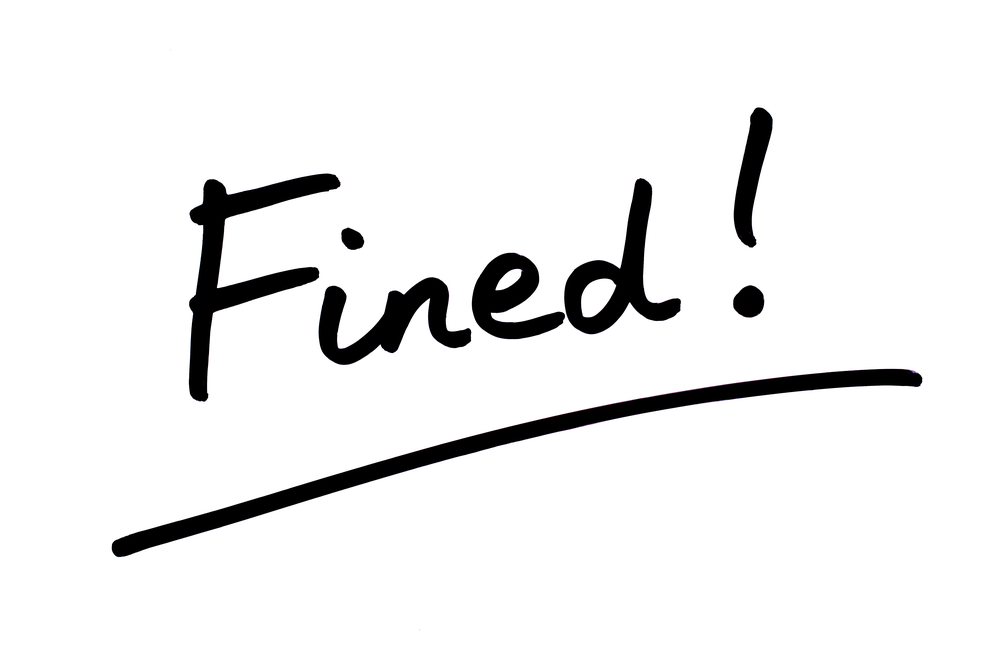 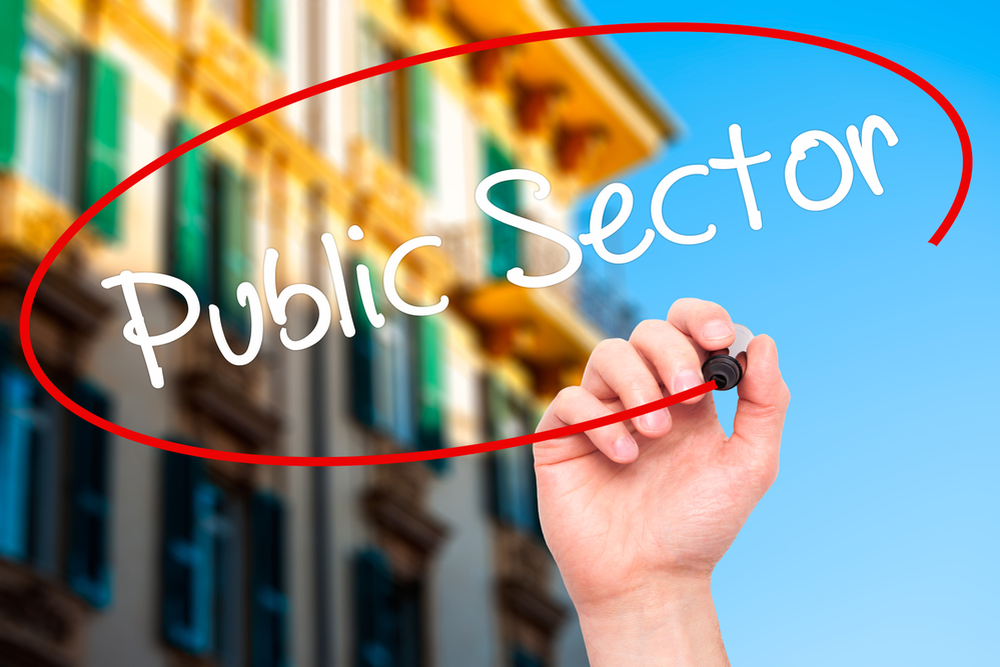 PSUs To Play A Pivotal Role In Strategic Sectors 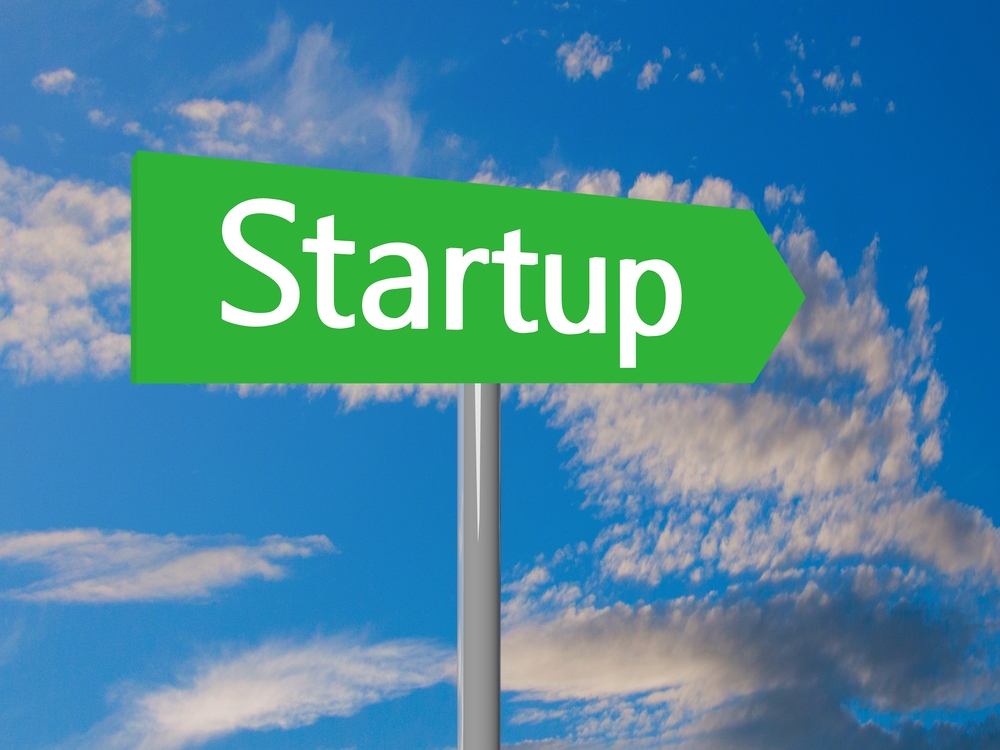 Startups Shouldn’t Restrict Themselves Only To Valuations On Exit Strategies, Says Modi