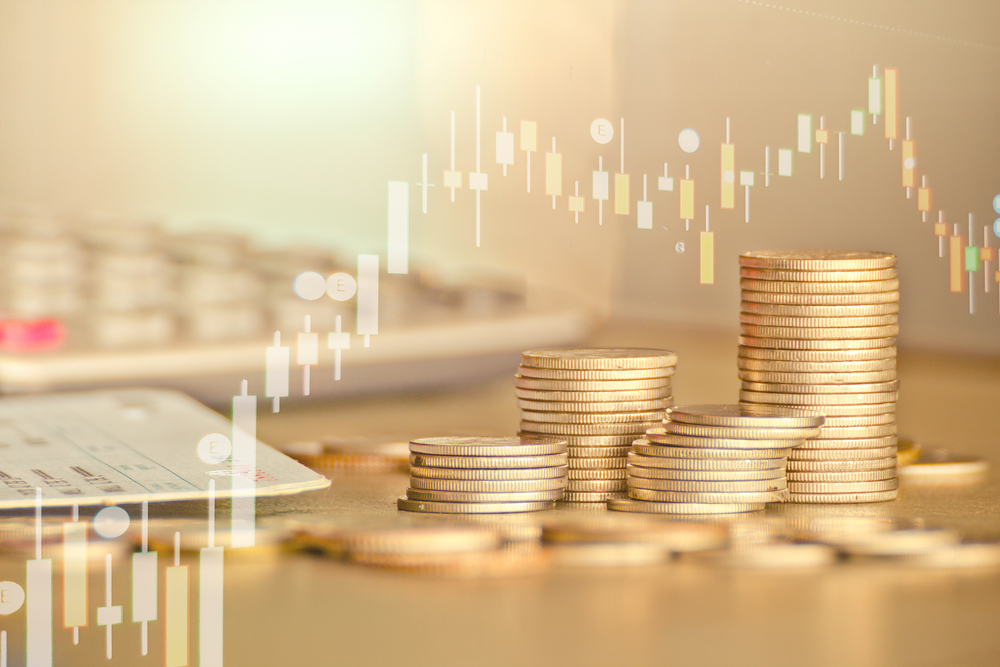 Mumbai, July 13: Impact investing has come a long way over the last 10 years in the country, making measurable contributions to the development sector -- touching over 490 million lives with a cumulative investment of $11 billion, according to a study.

These contributions have been made possible by 600 impact enterprises, the study by Impact Investors Council and Asha Impact said.

As per the study, impact investing has seen strong growth with $10.8 billion of equity capital flowing into the sector over the past decade, clipping 26 per cent in each of the first eight years and rapid growth over the past two years - helping as much as 490 million lead better lives.

Though the idea existed as a sector since early 2000s, it picked up pace only after 2005, when financial inclusion became a keyword in the social sector parlance.

The sector had a testing time during the microfinance crisis in 2010, but has recouped since then with funding growing 8 times in terms of annual deployment, the report said.

This also has had the source of funds getting diversified - from financials heavy to non-financials.

"Financial services used to account for 76 per cent of investments in 2010, but has since come down to 43 per cent in 2019, and just 30 per cent of total deal volume over the decade.

"During this period impact inflows into healthcare, education, agriculture, energy and development technologies increased their shares and within financial services, there has been a dramatic shift away from microfinance to housing, SMEs, education, healthcare finance, and new fintech models," the report said.

Every dollar of impact funding has been able to crowd in up to thrice as much commercial capital and impact investors have played a critical role in bringing in seed and series-A funding with commercial funding dominating in later stage deals, as per the report.

On the large scale impact across sectors, the report noted that the investment has impacted around 200 million people through improved service delivery across financial services, education, healthcare, and agriculture; and further 300 million use of technology.

Impact investing has contributed towards 11 of the 17 sustainable development goals and can help unlock part of the $600 billion of additional private capital annually needed to achieve the country's SDG targets, especially on the first two goals of no poverty and zero hunger.

It also underlined the need to scale the impact through a more intentional and proactive partnership between the government and private sector, and advices impact investors to attract greater private capital by expanding their global and domestic investor base. 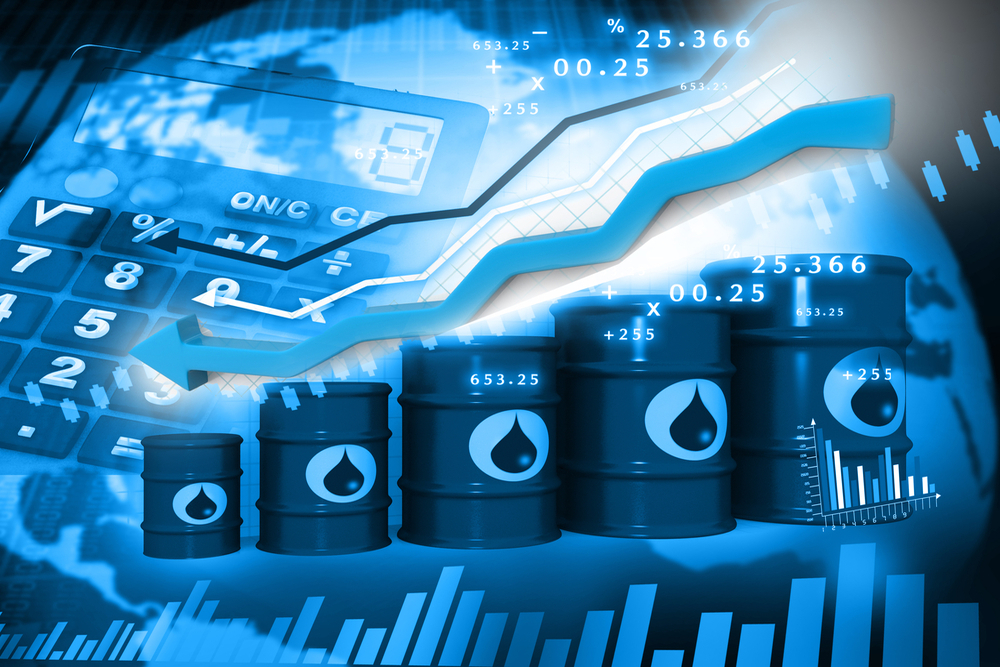 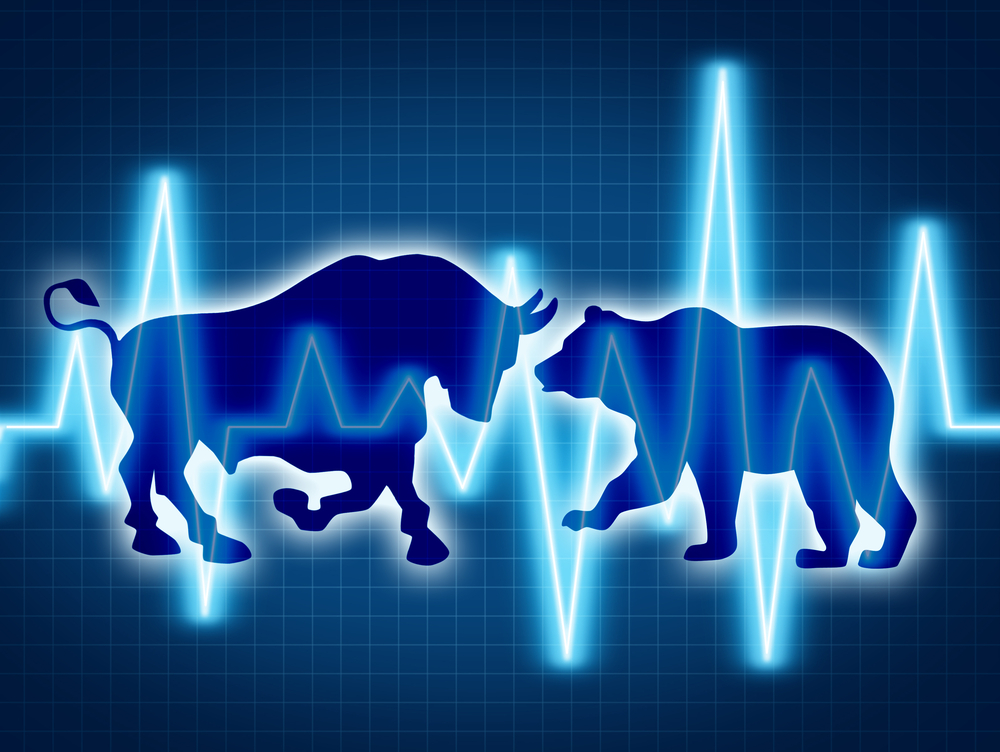 As Gold, Silver Prices Skyrocket, A Look At Factors Contributing To The Boom