Travel insurance demand from the US where it is not a prerequisite for visa issuance has grown 14% in 2017, private non-life insurance Bajaj Allianz has said in a note on the segment based on internal business data. Overall, the insurer recorded around 17% growth in the travel insurance portfolio between April and September 2017.

The analysis attributes this growth to rise in awareness and the concerns around terror attacks across the world. Parents visiting their children settled in the country have also contributed to the growth. “The average duration of cover that people usually opt for the US is 60 days, this is possibly due to empty nesters who visit their children who are either settled or studying in USA,” the company’s note stated.

In terms of age group, those in the 31-45 years bracket account for 33 per cent of the policies sold by Bajaj Allianz, followed by 19-30 band at 28 per cent.

The objective of travel is primarily leisure and experiential tourism, cornering an 80 per cent share. Study and business trips make up the balance 20 per cent.

Interestingly, solo travellers are emerging as an influential segment. “Solo travellers dominate the market followed by students,” the report said. 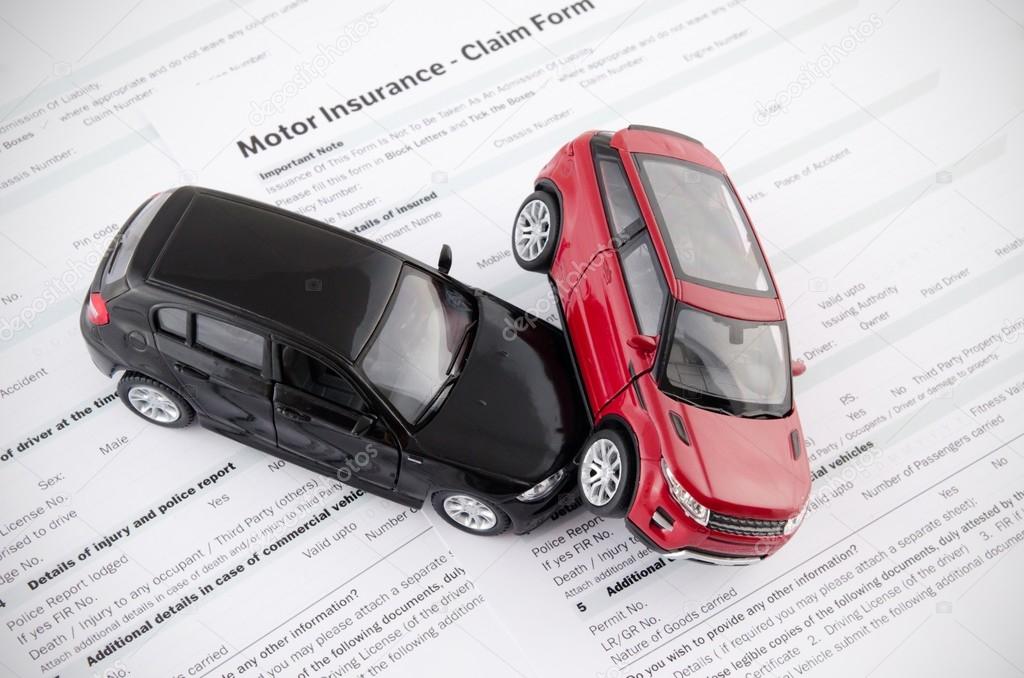