Save Yourself From Fake Motor Insurance Policies

Home »  Insurance »  Save Yourself From Fake Motor Insurance Policies 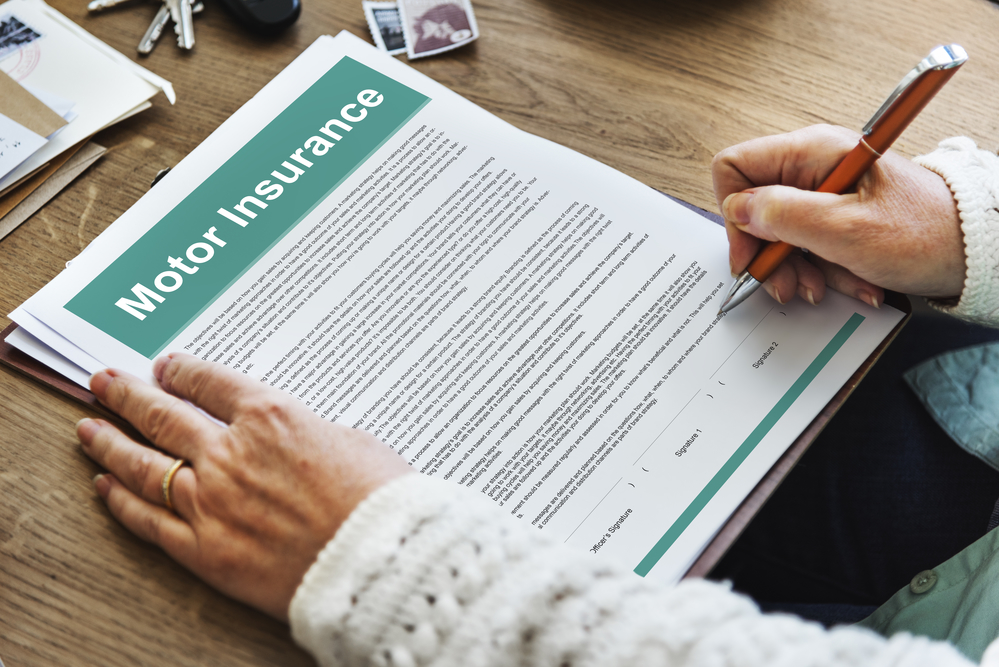 The recently announced Motor Vehicles Act has made it mandatory to have insurance and we saw a sharp surge in people buying motor policies for the first few days of the week. While it’s a good sign that people have realised the importance of having motor insurance policies, but one should be aware of fraud policies in the motor insurance segment.

The menace of fake insurance policy is greater in general insurance and particularly in motor insurance policy. Recently, finance minister Nirmala Sitharaman, in Lok Sabha, answered that in financial year 2018-19 around 1192 fake motor policies were issued amounting to Rs 53.64 crore. In the financial year, the number of fake motor policy was 498 amounting to Rs 33.74 crore, which means in last three year number of fake policies have more than doubled. According to various estimates, general insurance industry in India might be losing anywhere between Rs 3,000-3,500 crore in a year to frauds.

Rakesh Goyal Director at Probus Insurance says, “Though there are multiple frauds happening in the insurance industry. But selling of fake insurance policies is very high in the non-life industry especially motor insurance. Many times because third party (TP) of motor insurance is compulsory, large number of people buy it just for the sake of buying not from authorized agents or from insurance companies. At the time of claim they realize that they have got fake policy and claims are rejected. I would urge investors to buy from web aggregator portals like Probus which can provide them with genuine online policies within minutes.”

Buy only from authorised agents and insurance companies

Pay online or through cheque

Buy motor policies only through online payment or cheque. Avoid paying cash to agents as it might be a fake policy. In many cases one will realize they have bought fake policy only at the time of claims.

Use of the QR Code

Insurance regulator has made printing of a QR code mandatory on all insurance policies sold from December 2015. The basic purpose of this QR code is to help policyholders verify the genuineness and legitimacy of their policy. One has to simply scan the QR code on an app on your phone and it will present to you the details of your policy and of the insured vehicle.

As said earlier, most people buy just for the sake of buying. If one has bought a policy from an agent they have to read the policy in totality. Fake policies are issued using wrong names and address, one should carefully read out all the details. If there are any discrepancy, they should immediately contact agent or insurance company.

While answering the question in Lok Sabha, FM said insurance regulator has further informed that they have directly received complaints relating to three instances of fake policies being issued pertaining to entities which are not registered as general insurers with them. The details are as follows, ‘M/S AKPCL General Insurance Company Ltd’ (Year 2016), ‘M/s Gone General Insurance (Year 2019) and ‘M/s. Marines Technology’ (Year 2019). Avoid buying insurance from portals which are not registered

The author is the director at Probus Insurance 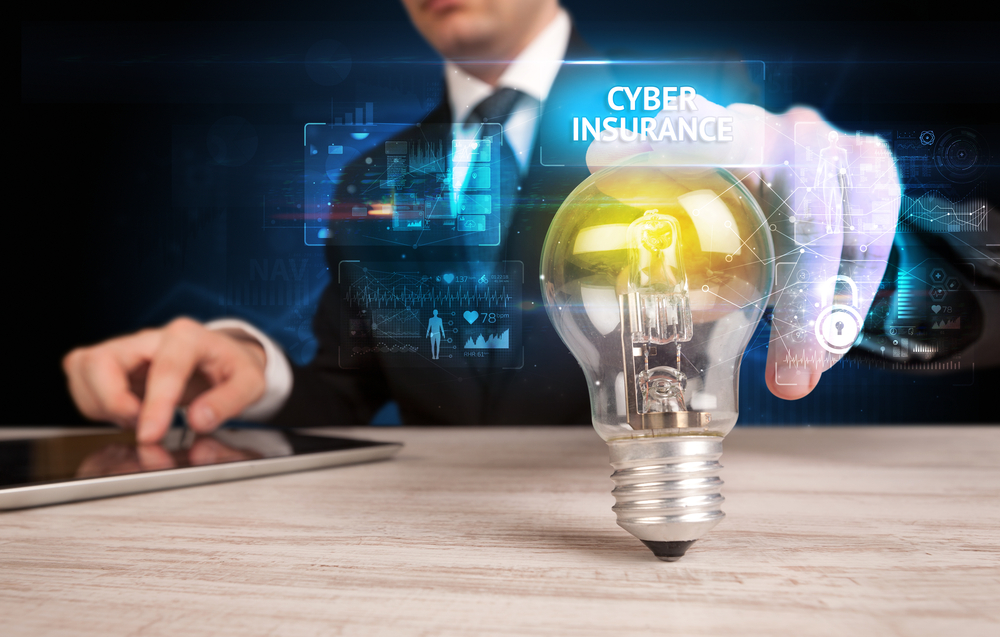 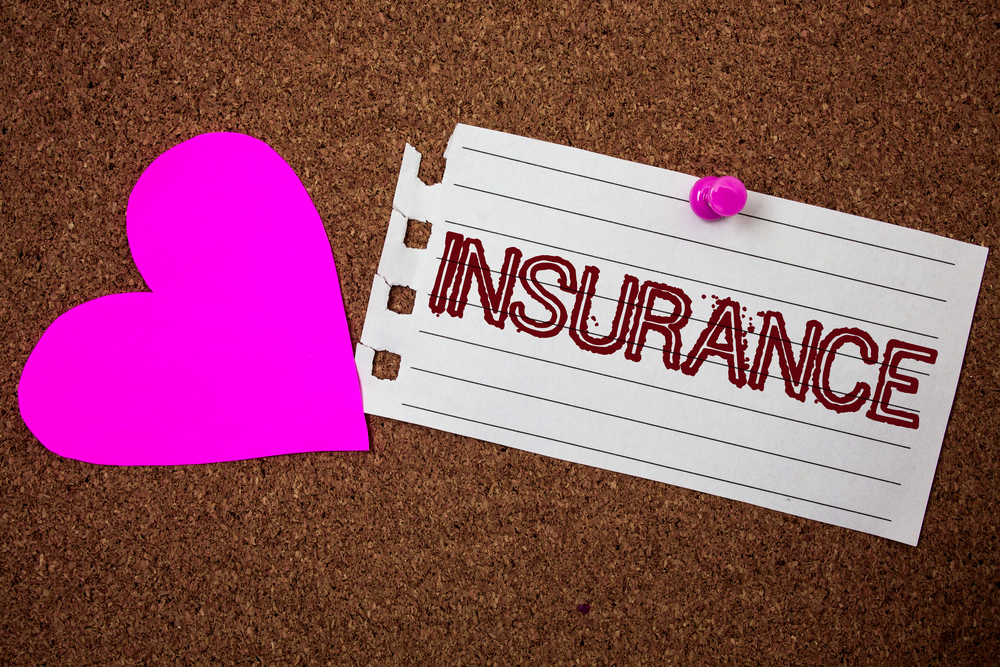