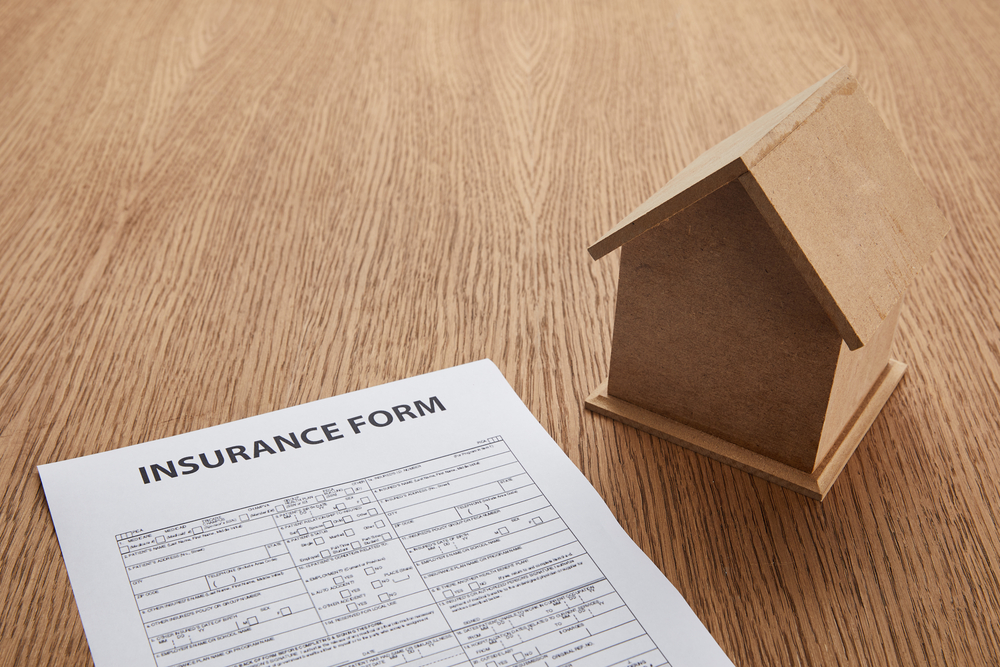 The budget for FY21 was set in a backdrop of slowing domestic economy and falling tax revenues. This, in a way, made the task difficult as the government had to generate a fiscal stimulus to support growth but at the same time was hand-tied in terms of its revenue growth.

The government revised its fiscal deficit target for FY20 to 3.8per cent of GDP but reverted to Fiscal consolidation for FY21 by announcing a Fiscal deficit target of 3.5per cent. The government has also improved its quality of spending with capital expenditure growth at 18per cent while Revenue expenditure growth at 12per cent. Given revenue constraints and limited resources to fund this expenditure, the Government doubled its Divestment program. The huge asset sales under its Divestment program have provided the fiscal space for the government to stimulate the economy while keeping the headline deficit number in check. I further view this as a positive since the asset sales is being done to fund the higher capital expenditure.

The government, however, has missed the opportunity to increase the availability of risk capital by not removing the long-term capital gains tax on equities. The government is clearly looking at attracting foreign capital and announced many steps in that direction. It has announced issuance of specific securities to Non Resident Investors, which could pave way for listing of some of Indian government bonds on the global bond indices. Such listing would ensure continued passive FPI flows which would help in funding the government fiscal deficit. Also, the government announced increase in foreign portfolio investor (FPI) limits for investments in corporate bonds from 9 per cent currently to 15 per cent of outstanding.

The government did not announce any big measures to boost consumption. This again reinforces the fact that the budget has focussed more on pushing Investments than consumption. No major spending has been announced to boost the rural economy, in fact spending under the guaranteed rural employment scheme (MNREGA ) has been reduced by 13 per cent to Rs 616 billion

Given that subdued tax receipts have led to more reliance on non-recurring sources of revenue to bridge the fiscal gap, efforts should be focused on bringing more people under the tax net (currently about three to four per cent of the Indians pay income tax). That will open up fiscal space, on sustainable basis, to spend more on creating infrastructure and promoting economic activities that will generate productive employment.

The author is the Chief Investment Officer at Digit Insurance 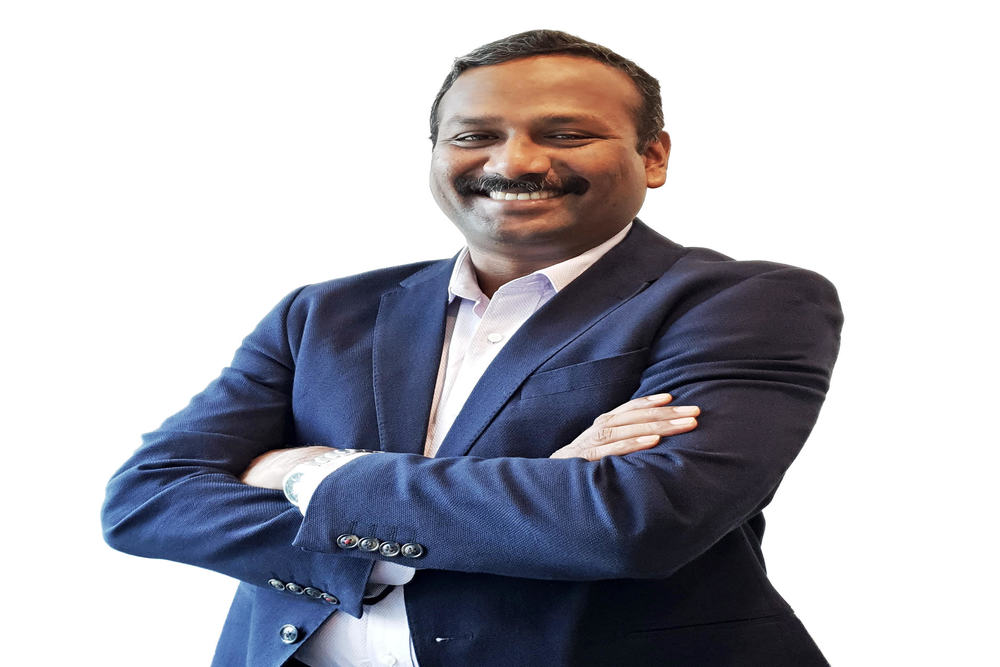 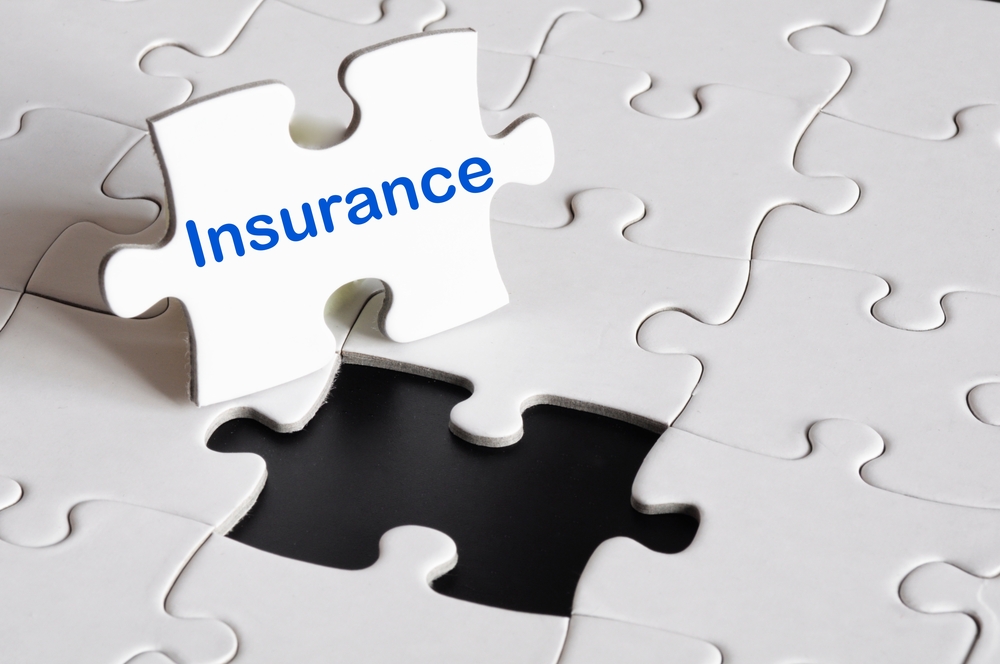