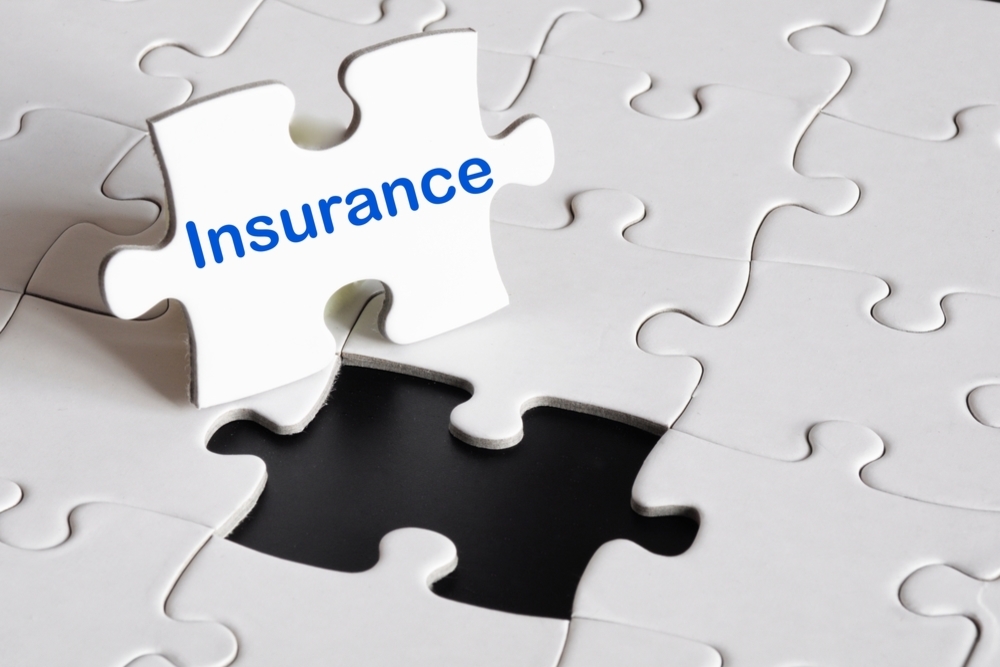 Web aggregator Policybazaar on Tuesday announced the launch of a new vertical, where income loss insurance products would be sold to customers for a defined period. It will include products from insurers like SBI General, Shriram General, Universal Sompo, and Aditya Birla Insurance.

The need for such vertical was felt when India’s GDP in the first quarter of 2020-21 was contracted by 23.9 per cent and a constant rise in job-loss was witnessed due to economic slowdown.

Some of the insurance plans offered not only cover for a job-loss but also for those who are self-employed.

In a scenario where the job-loss is due to termination or layoffs or retrenchment, the plan helps by paying off loans for up to three months. In other case, job or income is lost due to an unfortunate accident that results in death, partial or permanent disability, or disablement, the insured can get weekly salary benefits for up to two years.

There are different plans available for both salaried and self-employed individuals. In case of job loss due to termination or layoffs or retrenchment, the insurer pays the insured’s loan installments for three months (the installment amount is subject to the customer's existing EMI). Coverage for loss of job or income due to partial or permanent disability includes weekly salary benefits ranging as high as Rs 1 lakh per week (subject to customer’s net salary) for a maximum of 100 weeks.

Few plans even offer coverage for loss of job or income due to critical illness, partial permanent disability or partial temporary disability. Customers can even enjoy tax rebate under section 80 (D) of the Income Tax Act on premiums paid against the policy.

“The growing middle class in the country needs options to safeguard themselves from sudden financial shocks as they tend to have liabilities of paying monthly installments to service loans. A loss of job or income insurance is the right policy to own to protect from such eventualities.” said Sarbvir Singh, CEO, Policybazaar.com 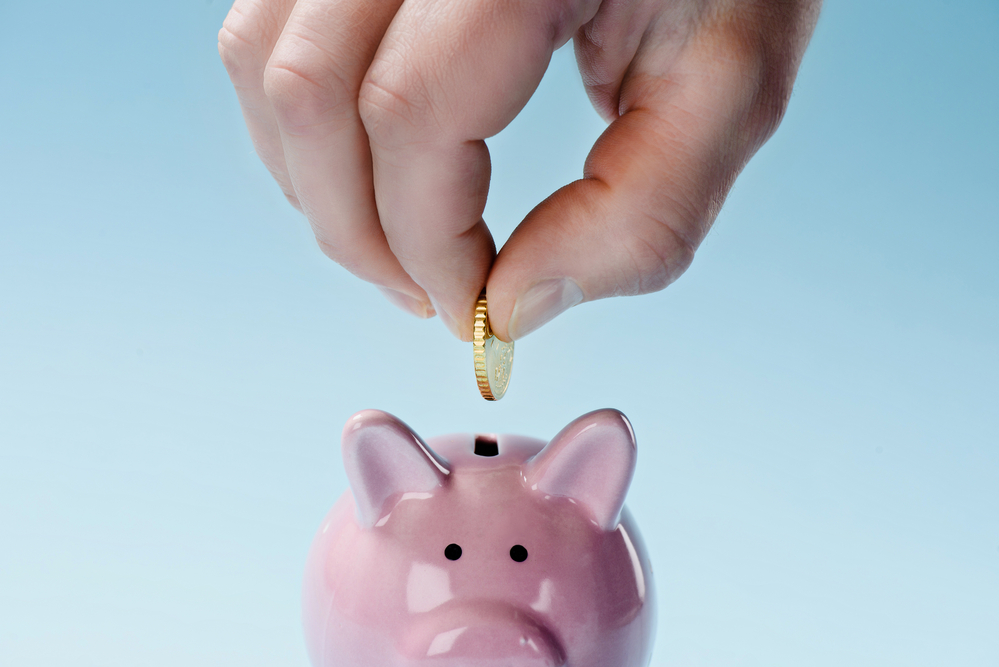 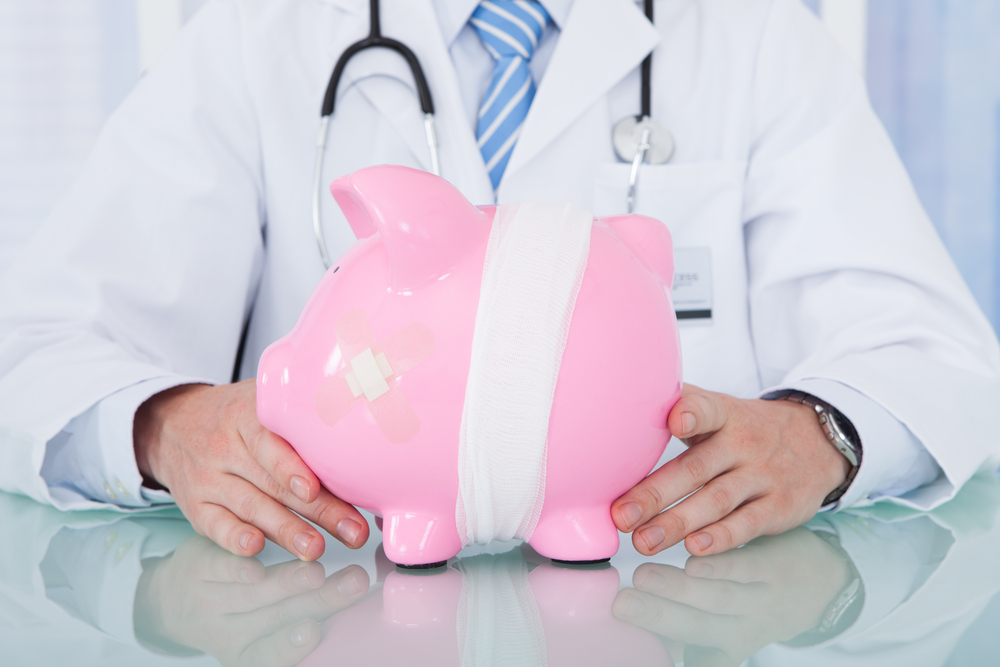 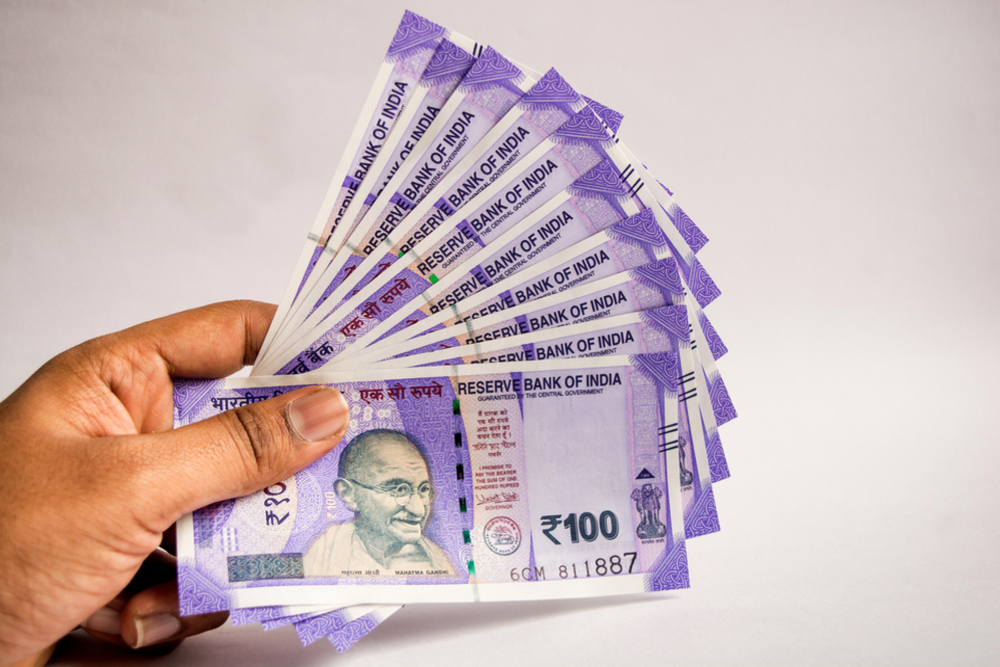 Net Worth Increase For HDFC Life And SBI Life